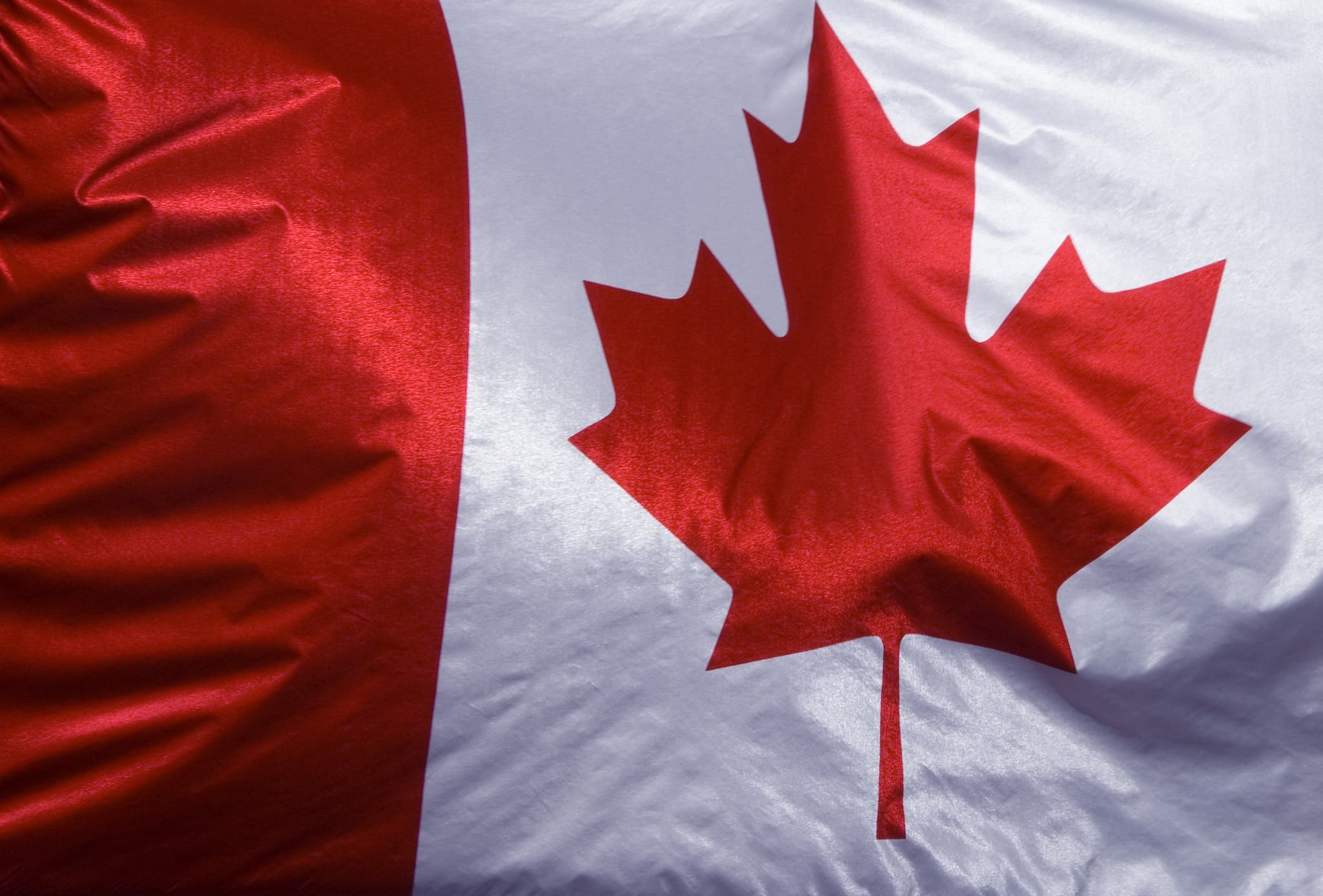 Net neutrality is the principle that internet service providers (ISPs) should treat all data that travels through their networks equally, without favoring any sites, services, or apps. In other words, the business that gets you online should not control where you go, what you do, or what you see. Without net neutrality rules, ISPs can keep users from visiting certain sites, provide slower speeds for streaming services that use more data like Hulu and Netflix, or redirect users from one site to a competing site that pays the ISP or is otherwise favored by it.

Without net neutrality regulations, larger, wealthier companies can pay ISPs to give their sites faster, more reliable access than those of their competitors — potentially passing the costs on to users. This deters small businesses and innovative start-ups.

The Canadian Radio-television and Telecommunications Commission (CRTC), Canada's telecommunications regulator, just ruled that Canadian ISPs cannot exempt certain kinds of content, such as streaming video, from counting toward a user's data cap — a practice called "zero-rating." The decision arose from a complaint against Videotron, a wireless carrier which operates mostly in Quebec.

In 2015, Videotron launched a promotional feature that allowed customers to stream music from services like Google Play Music and Spotify without it counting against a monthly data cap. This practice lets ISPs charge different prices based on the kinds of services or apps a person uses. This is similar to the sponsored data approach in which a company pays your ISP to exempt their service (and probably passes the cost on to you).

Supporters of differential pricing — including Videotron — say that the practice supports innovation and offers lower costs and more choice to consumers. However, consumer advocacy groups, such as the Electronic Frontier Foundation, disagree, arguing that these practices favor some kinds of internet activity over others in violation of net neutrality. The CRTC took the latter position in this case.

Net neutrality remains under threat in the US. Net neutrality principles were passed in 2015, requiring American ISPs treat all Web traffic equally. This reform was major achievement of the Federal Communications Commission (FCC) during the time it was led by Tom Wheeler, who has since been replaced by Ajit Pai, a Trump appointee. The net neutrality regulations were widely praised by open-Internet advocates and consumer groups. Many see them as central to a continued level playing field in terms of access to the internet.

Although Pai has stated that he believes in a free and open internet, he has also stated in a press interview that the government should not prevent businesses from offering free data plans, like those that are part of zero-rating schemes. Regarding net neutrality regulations in particular, he stated in a press conference: “During the Trump administration, we will shift from playing defense at the FCC to going on the offense. We need to fire up the weed whacker and remove those rules that are holding back investment, innovation, and job creation.”

“No one wants ISPs to decide what new and potentially disruptive services can operate over their networks, or to favor one service over another.” -Netflix

The challenge for Pai will be overcoming the fact that current net neutrality regulations appear to be working. This means he will be in the difficult position of arguing that US courts should change their recent rulings without evidence that those rulings are causing problems. This could be a tough sell to judges. “There is a recognition from the industry that we can’t re-litigate every time there’s a new administration,” Harold Feld of the digital rights advocacy group Public Knowledge told Wired.

“The key here is that it’s already been tested in the courts and the court upheld this,” Representative Anna G. Eshoo, (D-California) told The New York Times. “Ajit Pai is intelligent and genial, but he is not on the side of consumers and the public interest.”

While some doubt Pai will take this risk, other administration moves, such as repeated litigation of immigration bans and a signaled return to the healthcare issue, both undertaken without safety nets in place, seem to indicate that neither re-litigating issues nor proceeding without backup plans will be out of the question. Consumer advocacy groups are concerned about Pai's net neutrality agenda. Craig Aaron, president of communications advocacy group Free Press, stated in his organization's press release: “Ajit Pai has been on the wrong side of just about every major issue that has come before the FCC during his tenure. He’s never met a mega-merger he didn’t like or a public safeguard he didn’t try to undermine.”

Netflix has stated that it is likely to be unaffected by the rollback of net neutrality regulations as a larger company, but that it supports the regulations on principle. “On a public policy basis, however, strong net neutrality is important to support innovation and smaller firms,” the company wrote in its quarterly earnings report in January. “No one wants ISPs to decide what new and potentially disruptive services can operate over their networks, or to favor one service over another. We hope the new US administration and Congress will recognize that keeping the network neutral drives job growth and innovation.”

However, Pai and the FCC have already begun implementing their agenda. At the beginning of 2017, Pai released twelve actions that put net neutrality at risk, including the denial of federal subsidies under the FCC’s Lifeline program and the ending of investigations into zero-rating practices.

“With these strong-arm tactics, Chairman Pai is showing his true stripes,” Matt Wood, consumer group Free Press policy director, stated in a press release from his organization. “The public wants an FCC that helps people,” he added. “Instead, it got one that does favors for the powerful corporations that its chairman used to work for.”