Bitcoin Now Comes From Satellites in Space. Welcome to the Future.

Stream bitcoin to anyone, anywhere, via satellite. 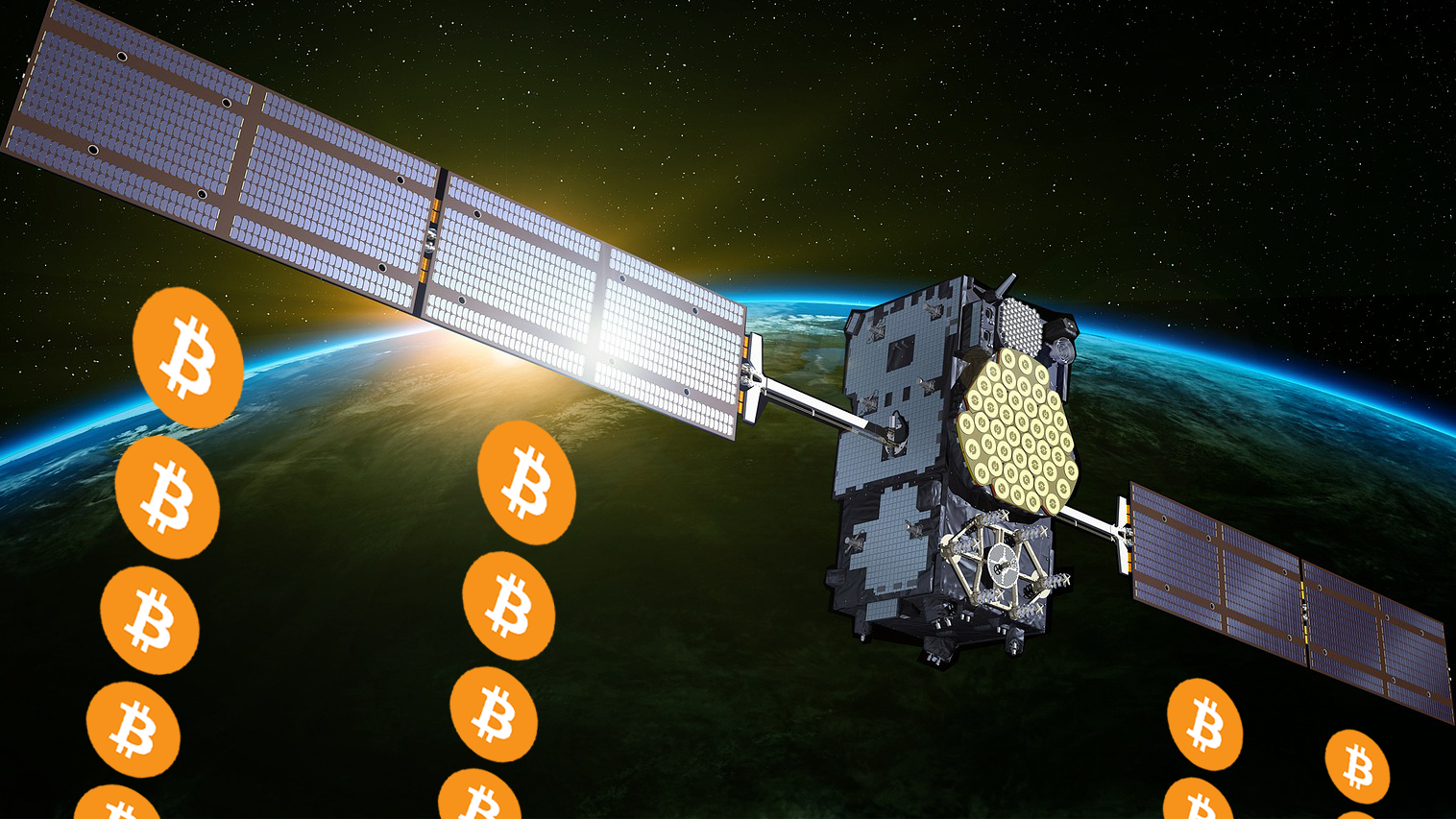 On August 15, Blockstream, a Bitcoin software company, announced the launch of its Blockstream Satellite network that broadcasts bitcoin to people just about anywhere in the world irrespective of their internet connection — for free. This will make the cryptocurrency more accessible to almost anyone, even in places where data costs are high and living standards and incomes are low.

The Blockstream Satellite network will transmit the cryptocurrency down from space, enabling people in places where few people are supporting a blockchain network with their computers to access bitcoin anyway. And, because Bitcoin is decentralized, it works as users run “full nodes” on their computers all over the world. These nodes contribute to community decisions about the blockchain, keep the network safe, and confirm transactions.

While running a full node is easy where the internet is fairly cheap and accessible, it does demand that you have a complete version of the Bitcoin blockchain, with all records of each bitcoin transaction since 2009 on your machine constantly. This task becomes very costly, or even impossible in some areas, either because the internet is too difficult to access, or because the people local to the area do not have 100$ every month so spend on running bitcoin nodes.

With the help of Blockstream's satellite network, it is now possible to receive this cryptocurrency directly from space for free, but only after investing in some fairly expensive hardware. The project's GitHub documentation indicates that to run a bitcoin node, you'll need a computer, a receiver, a TV satellite dish, and a USB stick that allows your computer to pick up radio frequencies.

According to Blockstream, current satellite coverage by the network includes much of the US, Africa, Latin America, and parts of Europe. Blockstream CEO Adam Back told Motherboard Vice that the company plans to extend that coverage to envelope most of the world within a year, although he joked, “I guess there might be some research scientists in Antarctica who won't be able to use bitcoin.”

Several members of the Futurism team are personal investors in a number of cryptocurrency markets. Their personal investment perspectives have no impact on editorial content.

Read This Next
Brands We Love
Harness The Power of Blockchain With This $39 Masterclass Training
More on Future Society
Musk's Guns
Yesterday on the byte
We Are Alarmed by Every Detail of Elon Musk's Bedside Table
Head Like A Hole
Nov 23 on futurism
Elon Musk's Crying About Trent Reznor Shows That He Is a Big, Big Baby
Miserly Musk
Nov 22 on the byte
Cheapskate Elon Musk Refusing to Pay Bills at Twitter
READ MORE STORIES ABOUT / Future Society
Keep up.
Subscribe to our daily newsletter to keep in touch with the subjects shaping our future.
+Social+Newsletter
TopicsAbout UsContact Us
Copyright ©, Camden Media Inc All Rights Reserved. See our User Agreement, Privacy Policy and Data Use Policy. The material on this site may not be reproduced, distributed, transmitted, cached or otherwise used, except with prior written permission of Futurism. Articles may contain affiliate links which enable us to share in the revenue of any purchases made.
Fonts by Typekit and Monotype.