Net Neutrality Has Been Destroyed. Here's What Happens Next. 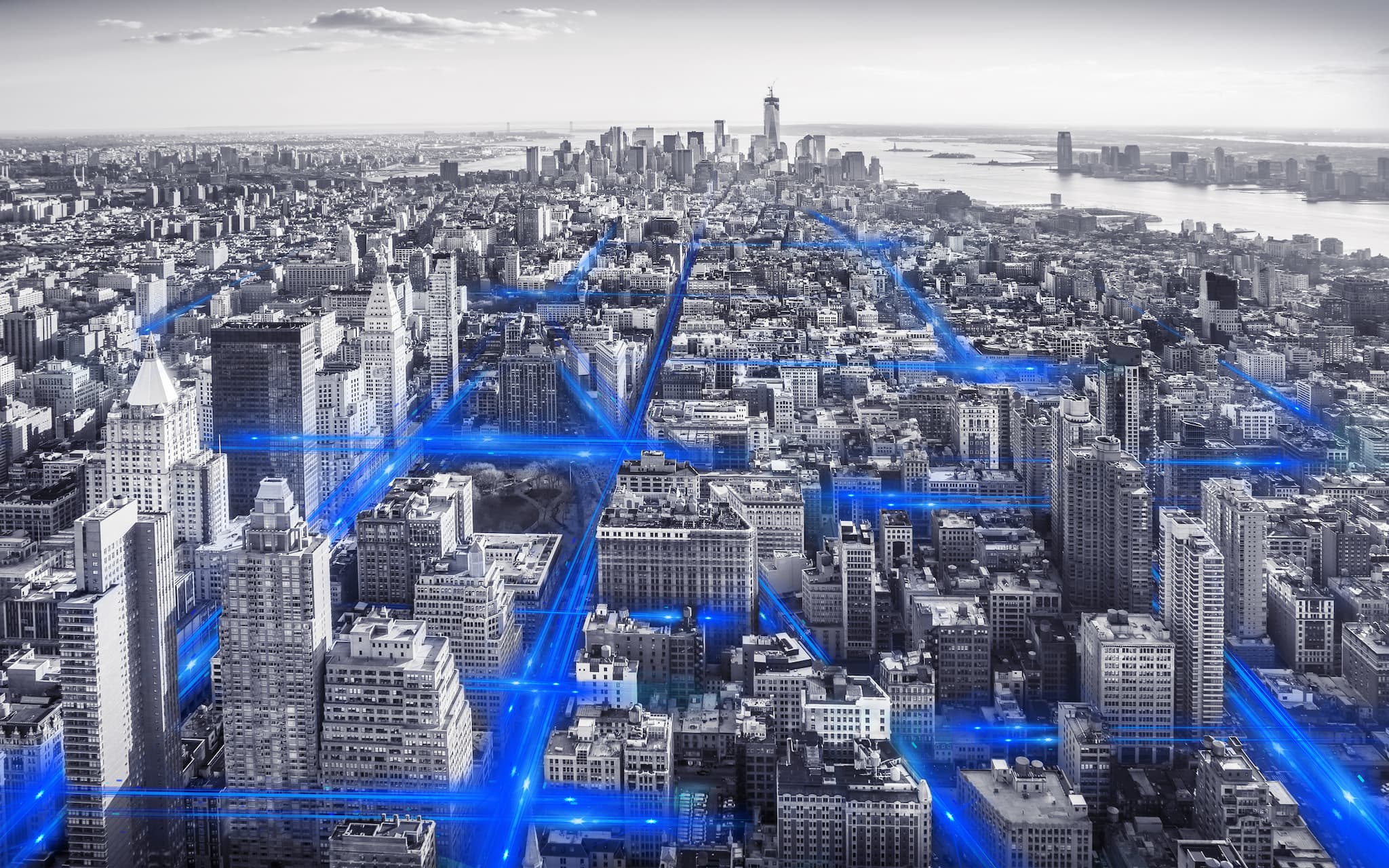 On December 14, the Federal Communications Commission (FCC) voted to repeal net neutrality in a very close 3-2 decision. Without net neutrality, there's nothing stopping Internet Service Providers (ISPs) from controlling how people use the internet, and which websites they're allowed to see and use. Companies big and small may have to pay ISPs like Comcast and Spectrum an exorbitant amount of money to ensure their products, services, and operations aren't slowed down.

Some state lawmakers and attorney generals aren't letting net neutrality go without a fight, however. Following the FCC's decision, politicians from California, New York, and Washington released statements explaining their support of net neutrality, and their plans going forward. some will sue the FCC, while others will move to enforce net neutrality in their states.

In a post published to Medium, California State Senator Scott Wiener stated he's working to introduce new legislation requiring net neutrality in the state. Working together with the Electronic Frontier Foundation, the ACLU, and other organizations, they're exploring the ways open to them, and will draft a bill they aim to introduce in 60 days.

Meanwhile, New York Attorney General Eric T. Schneiderman released a statement calling the FCC's decision "a blow to New York consumers," and an "early Christmas present" to ISPs that enables them to put their own interests above their customers'. In retaliation, Schneiderman is seeking to sue the rollback of net neutrality before it's finalized.

"This is not just an attack on the future of our internet," said Schneiderman. "It’s an attack on all New Yorkers, and on the integrity of every American's voice in government – and we will fight back."

Washington Attorney General Bob Ferguson also published a statement criticizing the FCC, revealing he sent the organization a letter asking for the vote to be delayed, though it was seemingly ignored. Alongside other attorney generals in the U.S., Ferguson intends to file a legal challenge, arguing the FCC violated the Administrative Procedure Act.

"Allowing internet service providers to discriminate based on content undermines a free and open internet. [The FCC's] action will seriously harm consumers, innovation and small businesses."

Yesterday, we asked several experts and prominent voices in business and media what they thought of the FCC's move to repeal net neutrality. Universally, everyone believed the decision would work against consumers and would only help ISPs. The argument could be made that the absence of net neutrality will breed competition between companies and lead to better services, but as Florian Schaub, professor at the University of Michigan’s School of Information, perfectly explains, such an outcome is not guaranteed.

"The notion that competition between ISPs will ensure open and cheap access to the internet is just wishful thinking on part of the FCC given that, in most parts of the United States, people have no choice from which ISP they get their internet connection," said Schaub to Futurism.

As for the attorney generals, state senators, and their plans, they may not lead to the desired results. As CNET explains, when the FCC voted to repeal net neutrality, it also reclassified broadband internet as an "interstate information service," meaning it can't be regulated as if it was a utility like electricity and water, and states can't introduce new laws to keep previous regulations around.

"The order makes plain that broadband will be subject to a uniform, national framework that promotes investment and innovation," CNET reports Republican Commissioner Michael O'Rielly saying in a statement. "Broadband service is not confined to state boundaries and should not be constrained by a patchwork of state and local regulations."

It's undoubtedly going to be a fight to correct the FCC's latest actions, as it's largely expected to change the internet as we know it. If nothing is done as soon as possible, it's likely we'll see numerous changes to our lives for the next few years.

As Blake Reid, professor at the University of Colorado Boulder Law School University, explained to Futurism yesterday: "if the approach adopted by the Commission today stands in the long-term, I fear tremendous harm to the economic, technological, and democratic pillars of our society that now have their foundations in free and open access to the internet."

Read This Next
This Is Your Mother Calling
The United States Says It's Finally Cracking Down on Robocalls
Un-Convention-al Hospital
NYC's Emergency COVID Field Hospital Sounds Surprisingly Nice
Essentials First
Basic Income Recipients Spent the Money on “Literal Necessities”
5G or 6G?
Trump's Campaign Team: Government Should Manage 5G Networks
Wealth Redistribution
CA Governor Wants Tech Companies to Pay People for Personal Data
More on Future Society
Balloon News
Yesterday on futurism
China Says "Spy Balloon" Soaring Over America Is Completely Innocent
Down in Flames
Wednesday on the byte
Elon Musk Apparently Thinks Twitter Is a "Flaming Dumpster Rolling Down the Street"
All Tomorrow's Pa...
Wednesday on the byte
Party Startup Says It Has Zero Plans to Make Any Money With Investors' Funds
READ MORE STORIES ABOUT / Future Society
Keep up.
Subscribe to our daily newsletter to keep in touch with the subjects shaping our future.
+Social+Newsletter
TopicsAbout UsContact Us
Copyright ©, Camden Media Inc All Rights Reserved. See our User Agreement, Privacy Policy and Data Use Policy. The material on this site may not be reproduced, distributed, transmitted, cached or otherwise used, except with prior written permission of Futurism. Articles may contain affiliate links which enable us to share in the revenue of any purchases made.
Fonts by Typekit and Monotype.