Bitcoin is Splitting Into Two. Here's What it Means for Your Investments.

Bitcoin Gold is set to be created before its source code is even available to the public. 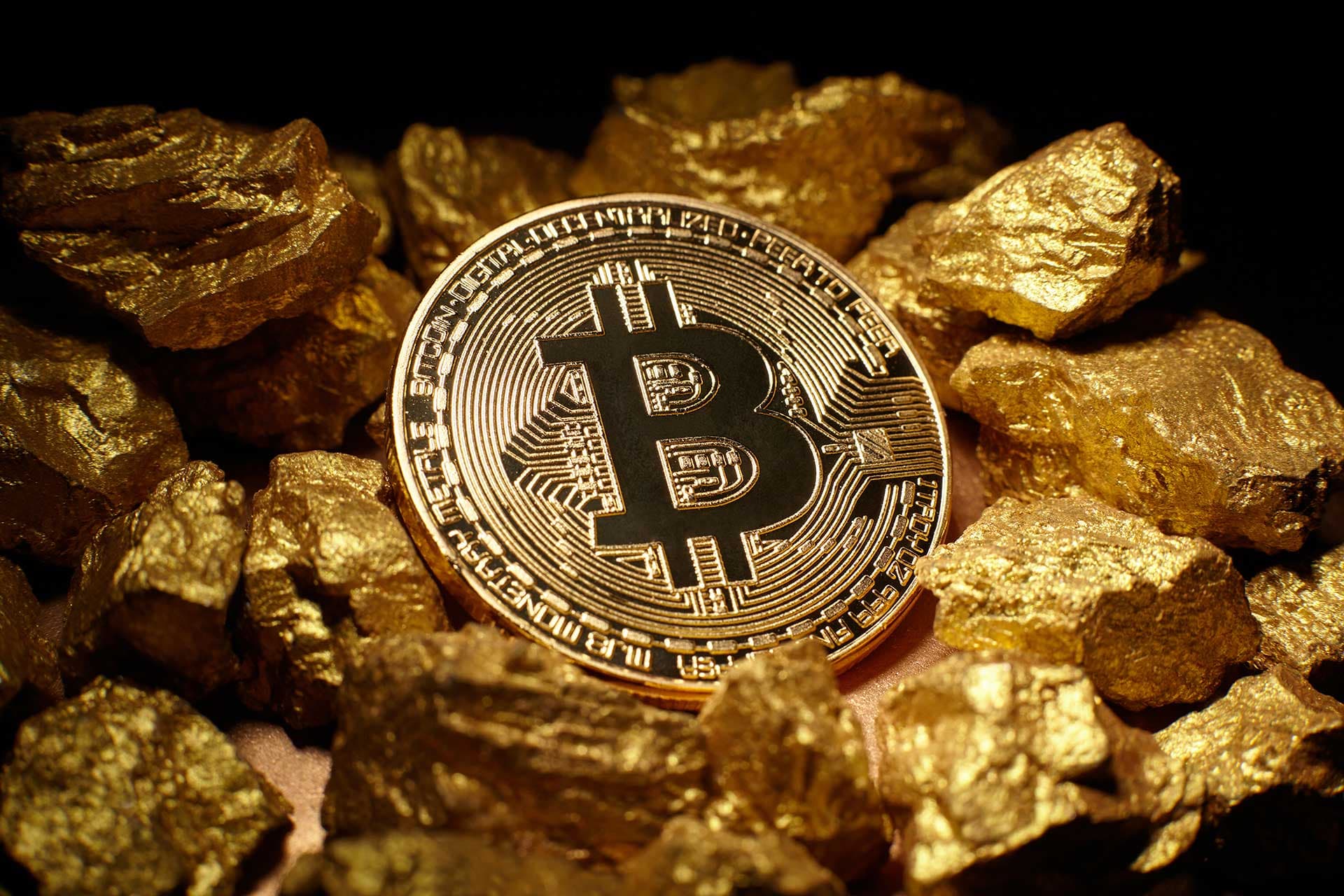 It seems that Bitcoin will experience another hard fork, much like the situation earlier this year that resulted in the creation of Bitcoin Cash (BTC). As of block 491,407, we'll see another permutation of the cryptocurrency — dubbed Bitcoin Gold (BTG).

The idea behind Bitcoin Gold is a desire to make the cryptocurrency truly decentralized once again, as its creators believe that larger companies now have too much control over the network. To this end, the use of powerful mining systems known as application-specific integrated circuits (ASICs) will be prohibited.

The team behind the project claims that a total of twenty exchanges and wallets have pledged their support for Bitcoin Gold. However, Coinbase – one of the most popular exchanges based in the US – has already stated that it won't yet support the cryptocurrency, citing a lack of transparency.

Bitcoin Gold is set to be created before its source code is made available to the public. Coinbase has referred to this decision as a "major security risk" and, as such, the exchange is holding off on supporting the currency for the time being. Of course, this could change at a later date if it proves to be a success.

It's worth noting that Coinbase tends to err on the side of caution when it comes to hard forks. The exchange has yet to provide official support for Bitcoin Cash, which launched in August 2017, though it plans to offer this capability by January 1, 2018.

Anyone that is in possession of bitcoin will be issued Bitcoin Gold at a rate of one BTC to one BTG. The launch of this fork was marred by a distributed denial-of-service attack that took its website offline.

Opinions are split over whether a hard fork is a good idea. While there are some that feel that Bitcoin can be improved upon, others feel that this kind of activity only serves to dilute the market, potentially stifling cryptocurrency as a whole.

Bitcoin Gold is the brainchild of LightningAsic CEO Jack Liao, who has made no secret of his thoughts on the bitcoin mining landscape. His company sells GPUs and other hardware that can be used to mine Bitcoin Gold which could perhaps explain his desire to pursue a hard fork of the cryptocurrency.

In the first few hours of trading, the price of Bitcoin Gold fell harshly, but it's obviously far too early to tell if it will be a success in the long run. The cryptocurrency market is constantly changing as it grows, but it remains to be seen whether or not upstarts will be able to compete with the more established players in the industry.

Disclosure: Several members of the Futurism team, including the editors of this piece, are personal investors in a number of cryptocurrency markets. Their personal investment perspectives have no impact

Read This Next
Dubious Donations
Politicians Refuse to Say Whether They'll Give Back Donations From Sam Bankman-Fried
Regulating Crypto
Hillary Clinton Calls Out Crypto Exchanges for Letting Russia Bypass Sanctions
Bye Bye Baby
Lawyer for Crypto Laundering Rapper Says She Won't Flee Because of Her Frozen Embryos
Bitcoin & Clyde
Feds Arrest Crypto CEO for Bitcoin Laundering, But Her Real Crime Was Against Rap Music
HODL Problems
An Entire Country Switched to Bitcoin and Now Its Economy Is Floundering
More on Future Society
Rough
Monday on futurism
Elon Musk's Twitter Is Reportedly Failing Miserably to Contain Horrific Child Abuse Content
YouTube Propaganda
Monday on the byte
Experts Say There's Something Very Weird About North Korean YouTubers
Bird Crap
Feb 4 on the byte
It Looks Like Elon Musk Is Actually Building a Twitter Payment Platform
READ MORE STORIES ABOUT / Future Society
Keep up.
Subscribe to our daily newsletter to keep in touch with the subjects shaping our future.
+Social+Newsletter
TopicsAbout UsContact Us
Copyright ©, Camden Media Inc All Rights Reserved. See our User Agreement, Privacy Policy and Data Use Policy. The material on this site may not be reproduced, distributed, transmitted, cached or otherwise used, except with prior written permission of Futurism. Articles may contain affiliate links which enable us to share in the revenue of any purchases made.
Fonts by Typekit and Monotype.