Finance Expert Predicts Bitcoin's Value Could Soar as High as $4,000

The Bitcoin surge is far from over. 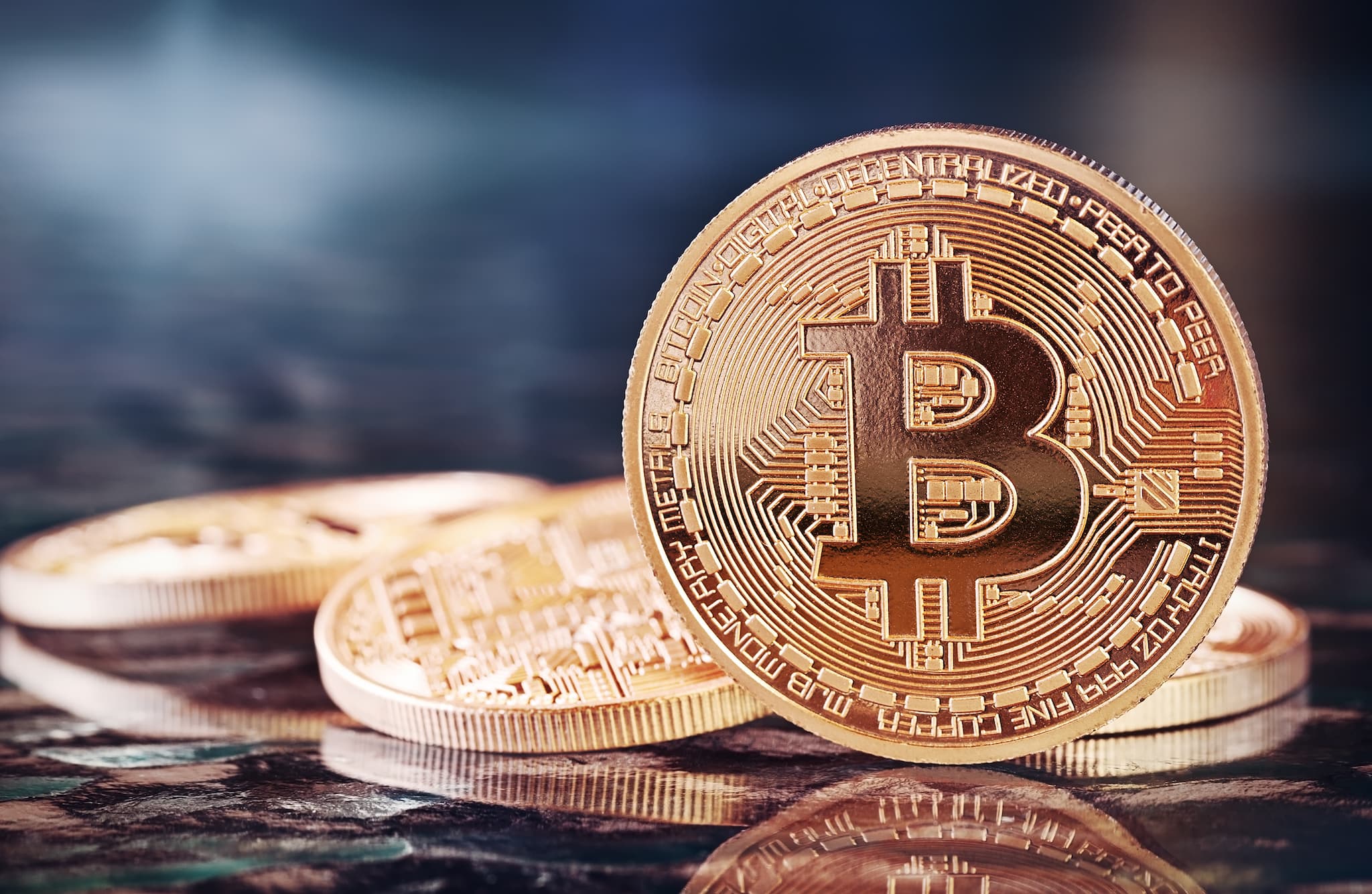 We're barely past the halfway mark, and already Bitcoin is having a big year. The value of the cryptocurrency soared past $1,000 in January and then again in February. By March, its value surpassed that of gold, and on May 10, it hit what was then a record-high value of more than $1,700 per coin. In June, Bitcoin set a new record, closing above $3,000 before finishing the month at close to $2,500.

In all, Bitcoin's first-half gain was approximately 168 percent this year, which has led various commentators, including Mark Cuban and Charles Schwab chief global investment strategist Jeffrey Kleintop, to suggest that the cryptocurrency is in a bubble.

The latest expert to weigh in on the future of Bitcoin is Goldman Sachs head of technical strategy Sheba Jafari, who sent a note to clients on Sunday, July 2, advising that while the value of Bitcoin may drop, it is ultimately likely to go even higher.

According to Jafari's note, which was published by Zero Hedge, Bitcoin is still in the midst of a "corrective 4th wave” during which the value may fall as low as $1,857 — a drop of around 25 percent. According to Jafari, Bitcoin investors shouldn't worry about this drop very much, though, because the currency could hit a record value during its fifth wave, perhaps as high as $3,915.

Whether the value of Bitcoin does soar toward the $4,000 mark or not, 2017 will still go down as a historic year for digital currency.

Read This Next
Dubious Donations
Politicians Refuse to Say Whether They'll Give Back Donations From Sam Bankman-Fried
Regulating Crypto
Hillary Clinton Calls Out Crypto Exchanges for Letting Russia Bypass Sanctions
Bye Bye Baby
Lawyer for Crypto Laundering Rapper Says She Won't Flee Because of Her Frozen Embryos
Bitcoin & Clyde
Feds Arrest Crypto CEO for Bitcoin Laundering, But Her Real Crime Was Against Rap Music
HODL Problems
An Entire Country Switched to Bitcoin and Now Its Economy Is Floundering
More on Future Society
Down in Flames
Wednesday on the byte
Elon Musk Apparently Thinks Twitter Is a "Flaming Dumpster Rolling Down the Street"
All Tomorrow's Pa...
Wednesday on the byte
Party Startup Says It Has Zero Plans to Make Any Money With Investors' Funds
Primate Theft
Tuesday on the byte
It Was a Very Bad Weekend for Monkeys Being Stolen From Zoos, Apparently
READ MORE STORIES ABOUT / Future Society
Keep up.
Subscribe to our daily newsletter to keep in touch with the subjects shaping our future.
+Social+Newsletter
TopicsAbout UsContact Us
Copyright ©, Camden Media Inc All Rights Reserved. See our User Agreement, Privacy Policy and Data Use Policy. The material on this site may not be reproduced, distributed, transmitted, cached or otherwise used, except with prior written permission of Futurism. Articles may contain affiliate links which enable us to share in the revenue of any purchases made.
Fonts by Typekit and Monotype.