Websites belonging to the National Health Service, the U.S. court system, and more were hijacked to mine cryptocurrency. 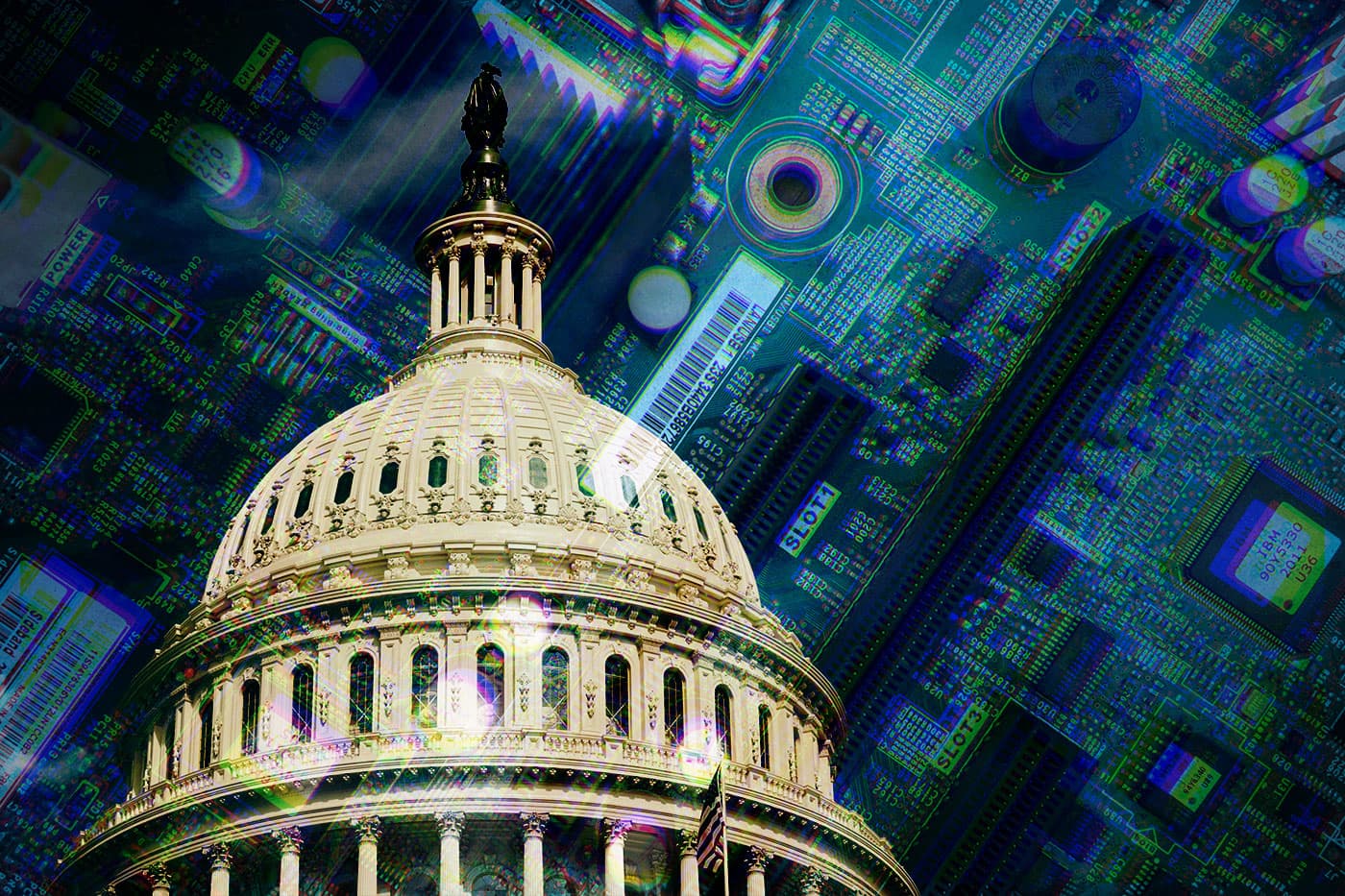 If you know any bitcoin investors, you might notice that they seem a little bummed lately. After months of an upward trend, the value of bitcoin (along with some lesser-known cryptocurrencies, such as Ethereum and Ripple) recently slumped, leading to some predictions that that the "bubble" of its inflated value is beginning to pop, that cryptocurrency in general is on its way out.

But hackers don't believe it — they're all in on crypto. They're in so deep, in fact, that they're hijacking thousands of websites, including those that belong to reputable entities like the U.K.'s National Health Service and the U.S. court system, to mine the stuff, according to The Register.

You might ask: What do so many disparate sites have in common? They all use a plug-in called Browsealoud, which allows blind or partially-sighted people to listen to the text that appears on screen. That's what the hackers used to hijack the websites.

In the early hours of February 11, 2018 malware intended to mine lesser-known cryptocurrency monero was added to Browsealoud's code. It ran on some 4,200 affected websites for several hours. So whenever an unsuspecting visitor accessed those sites, the mining script would run in their web browser, without the users' consent, generating cryptocurrency for the hackers. By the afternoon, Browsealoud's team had realized the issue and shut down its service while it repaired its code.

Authorities aren't yet sure who the hackers are. But the company at least has been clear: the hackers' actions were illegal.

The breach is bad news for more than just Browsealoud, and for the sites that use it. It reveals a weakness of the modern internet as a whole. Most web sites rely on just a few providers of various services — almost half of the web sites that track user activity via cookies, for example, use the same software. That means that if hackers can crack that one common software, they can take advantage of thousands, or even millions, of sites that rely upon it.

The web sites themselves have little control over it. And even though Browsealoud had been preparing for such a breach over the past year, according to a company statement, there wasn't much their clients could do after the attack.

Yes, breaches are bad, but ultimately, consumers didn't suffer too much from this one. The hackers didn't steal any user information (that could be particularly bad for users typing in their most personal identifying information to government web sites), they didn't infect computers with buggy software. They just mined some cryptocurrency, and probably made the environment just a bit worse off for it.

And in that regard, they're far from the only ones.

Read This Next
Dubious Donations
Politicians Refuse to Say Whether They'll Give Back Donations From Sam Bankman-Fried
Regulating Crypto
Hillary Clinton Calls Out Crypto Exchanges for Letting Russia Bypass Sanctions
Bye Bye Baby
Lawyer for Crypto Laundering Rapper Says She Won't Flee Because of Her Frozen Embryos
Bitcoin & Clyde
Feds Arrest Crypto CEO for Bitcoin Laundering, But Her Real Crime Was Against Rap Music
HODL Problems
An Entire Country Switched to Bitcoin and Now Its Economy Is Floundering
More on Future Society
Rough
Yesterday on futurism
Elon Musk's Twitter Is Reportedly Failing Miserably to Contain Horrific Child Abuse Content
YouTube Propaganda
Yesterday on the byte
Experts Say There's Something Very Weird About North Korean YouTubers
Bird Crap
Feb 4 on the byte
It Looks Like Elon Musk Is Actually Building a Twitter Payment Platform
READ MORE STORIES ABOUT / Future Society
Keep up.
Subscribe to our daily newsletter to keep in touch with the subjects shaping our future.
+Social+Newsletter
TopicsAbout UsContact Us
Copyright ©, Camden Media Inc All Rights Reserved. See our User Agreement, Privacy Policy and Data Use Policy. The material on this site may not be reproduced, distributed, transmitted, cached or otherwise used, except with prior written permission of Futurism. Articles may contain affiliate links which enable us to share in the revenue of any purchases made.
Fonts by Typekit and Monotype.