Putin's about to bring the hammer down. 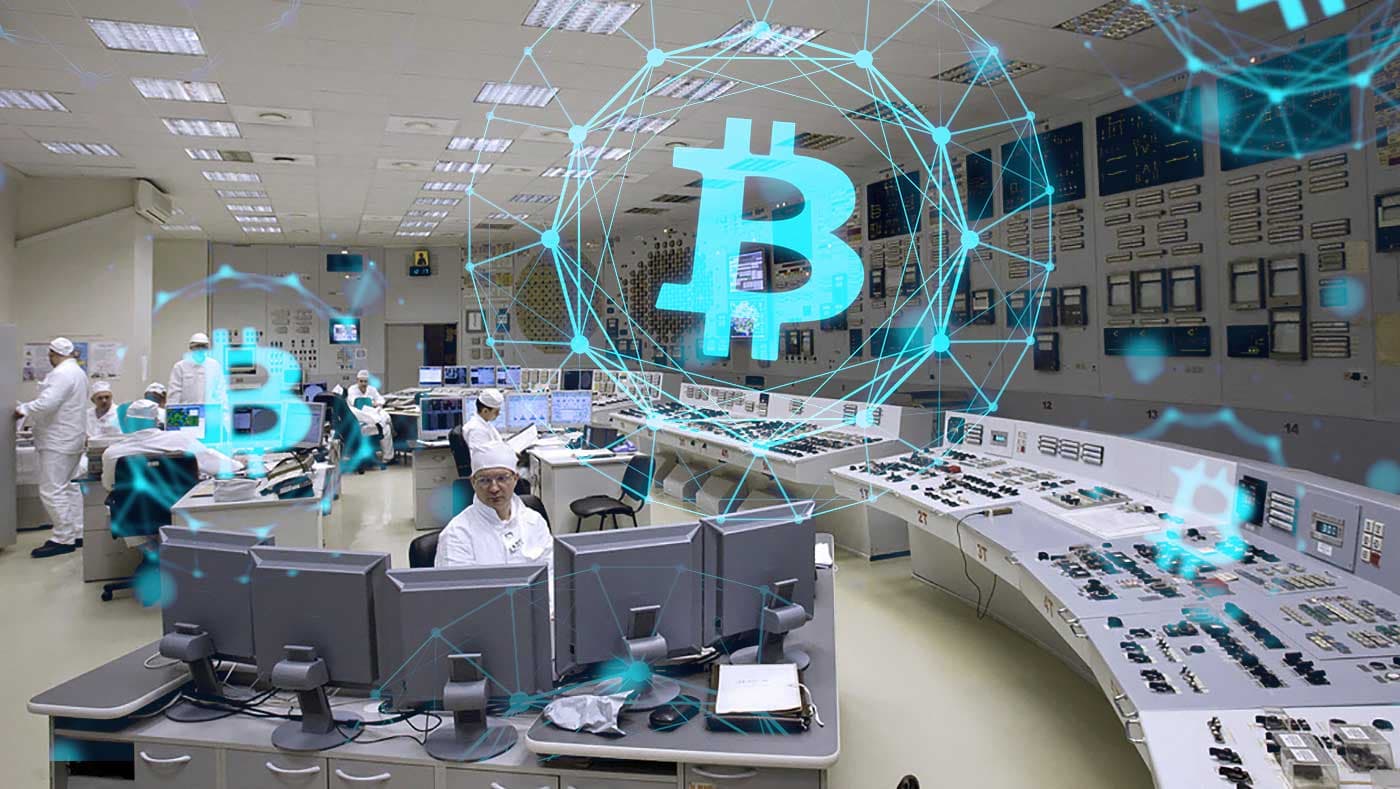 The average crappy employee leaves work early, online shops on company time, and gossips about their coworkers. A really, really bad employee attempts to hack the supercomputer at the top-secret Russian nuclear warhead facility where they work in order to mine cryptocurrency.

That's the sort of thing you just know is going to come up in your next performance review.

In early February several engineers at the All-Russian Research Institute of Experimental Physics (RFNC-VNIIEF) in Sarov lost their jobs, and likely their future freedom, when they attempted to connect the institute's supercomputer to the internet. This triggered a security alert that led to their arrest.

Tatyana Zalesskaya, head of the research institute's press service, told Interfax that the workers' goal was to use the system for crypto mining. I guess the salary of a nuclear engineer just wasn't cutting it for them.

Zalesskaya said the offending engineers will face criminal charges. Apparently, they aren't the first to risk time in a Russian prison in exchange for some of their employer's sweet processing power. According to Zalesskaya, other companies have caught employees trying to mine on their advanced computing systems.

Indeed, crypto mining is on the rise all over Russia, possibly to Vladimir Putin's chagrin. Or possibly not.

The Russian president has had something of an on again/off again relationship with crypto. In June 2017, he met with Vitalik Buterin, the creator of Ethereum, one of world's most popular cryptocurrencies. He seemed pretty high on crypto for a few months, but by early October 2017, he was publicly linking it to money laundering and terrorism. Then, in January 2018, he called for the creation of a national cryptocurrency.

No doubt the newly arrested RFNC-VNIIEF engineers are hoping Putin's relationship with crypto is on one of its upswings when it's time for their sentencing. If not, he may use their case to set an example of what happens to criminals who mess with crypto. We can't imagine that will go well for them.

Read This Next
Dubious Donations
Politicians Refuse to Say Whether They'll Give Back Donations From Sam Bankman-Fried
Read the Room
Elon Musk Fans Horrified as He Suggests Ukraine Give in to Putin's Demands
Finger Pointing
Russia Warns That Nuclear Plant It Captured May Leak Waste Over Europe
Sobering News
Ukrainian Hackers Allegedly Cut Off Russian Soldiers' Beloved Vodka Supply
Hell on Earth
Internet Aghast at AI Facial Recognition Used to Identify Dead Russian Soldiers
More on Future Society
I Silence Thee
Jan 28 on futurism
Leaked Messages Seem to Show Elon Musk Using Twitter to Punish His Enemies
Gas Giant
Jan 27 on the byte
Journalist Eats Lab-Grown Chicken, Gets "Weirdly Gassy"
Musk Rats
Jan 26 on the byte
Twitter Is Quietly Re-Suspending the Lunatics Elon Musk Let Back On
READ MORE STORIES ABOUT / Future Society
Keep up.
Subscribe to our daily newsletter to keep in touch with the subjects shaping our future.
+Social+Newsletter
TopicsAbout UsContact Us
Copyright ©, Camden Media Inc All Rights Reserved. See our User Agreement, Privacy Policy and Data Use Policy. The material on this site may not be reproduced, distributed, transmitted, cached or otherwise used, except with prior written permission of Futurism. Articles may contain affiliate links which enable us to share in the revenue of any purchases made.
Fonts by Typekit and Monotype.