Vladimir Putin Looks to Develop a New Cryptocurrency — the Cryptorouble 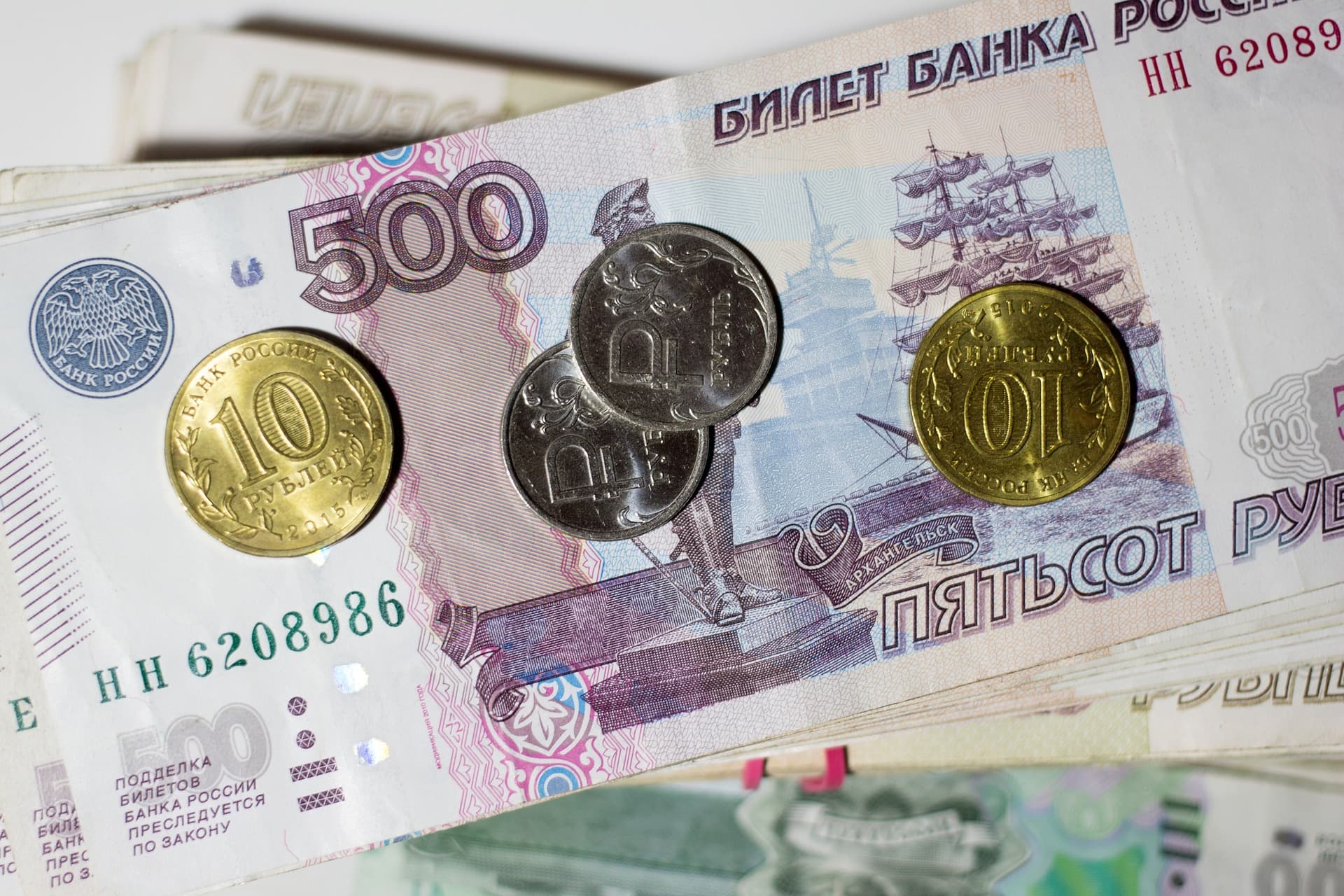 In late 2017, Russia announced a decision to block citizen access to cryptocurrency exchange websites. The move, while potentially temporary, seemed to indicate that the country was not in support of cryptocurrencies. However, recent news suggests the country might only have an unfavorable stance against other cryptos: the Financial Times reports that Russian President Vladimir Putin has asked Russian officials to develop Russia's own in-house cryptocurrency, the 'cryptorouble.'

Sergei Glazev, an economic adviser to Vladimir Putin, recently called the cryptorouble a "useful tool" to evade western economic sanctions. He stated that, "This instrument suits us very well for sensitive activity on behalf of the state. We can settle accounts with our counterparties all over the world with no regard for sanctions."

According to this adviser, the cryptorouble will be equivalent to the rouble, but will be "restricted in a certain way" in terms of circulation. Additionally, it will be trackable by the government.

Russia has expressed opposing views on cryptocurrencies, sometimes saying that they are a reality all need to face, other times rejecting them on principle. In October, Central Bank First Deputy Governor Sergei Shvetsov publicly said of cryptocurrencies that “We can not stand apart. We can not give direct and easy access to such dubious instruments for retail (investors)." Yet according to officials, the Russian government will soon introduce laws that formalize how cryptocurrencies are created and exchanged in the country.

For experts, the potential of a cryptorouble is troubling. The U.S. and E.U. have responded to Russian violations of international law using economic sanctions, which prevent the Russian government and organizations and businesses around the world from using the U.S. or European currencies and banks to conduct transactions. A Russian cryptocurrency could allow the country's government to subvert these sanctions.

It has also been suggested that the trackable nature of the cryptorouble is the driving force behind its creation and adoption.

With the adoption of their own crypto, perhaps the country is also looking for additional control and surveillance over the population. In addition to being a trackable currency, equivalent to the rouble, the cryptorouble will be issued and controlled solely by the Russian government.

Read This Next
Dubious Donations
Politicians Refuse to Say Whether They'll Give Back Donations From Sam Bankman-Fried
Read the Room
Elon Musk Fans Horrified as He Suggests Ukraine Give in to Putin's Demands
Finger Pointing
Russia Warns That Nuclear Plant It Captured May Leak Waste Over Europe
Sobering News
Ukrainian Hackers Allegedly Cut Off Russian Soldiers' Beloved Vodka Supply
Hell on Earth
Internet Aghast at AI Facial Recognition Used to Identify Dead Russian Soldiers
More on Future Society
Bird Crap
Yesterday on the byte
It Looks Like Elon Musk Is Actually Building a Twitter Payment Platform
Balloon News
Friday on futurism
China Says "Spy Balloon" Soaring Over America Is Completely Innocent
Down in Flames
Wednesday on the byte
Elon Musk Apparently Thinks Twitter Is a "Flaming Dumpster Rolling Down the Street"
READ MORE STORIES ABOUT / Future Society
Keep up.
Subscribe to our daily newsletter to keep in touch with the subjects shaping our future.
+Social+Newsletter
TopicsAbout UsContact Us
Copyright ©, Camden Media Inc All Rights Reserved. See our User Agreement, Privacy Policy and Data Use Policy. The material on this site may not be reproduced, distributed, transmitted, cached or otherwise used, except with prior written permission of Futurism. Articles may contain affiliate links which enable us to share in the revenue of any purchases made.
Fonts by Typekit and Monotype.