How Crypto Mining is Getting People Out of ICE Custody 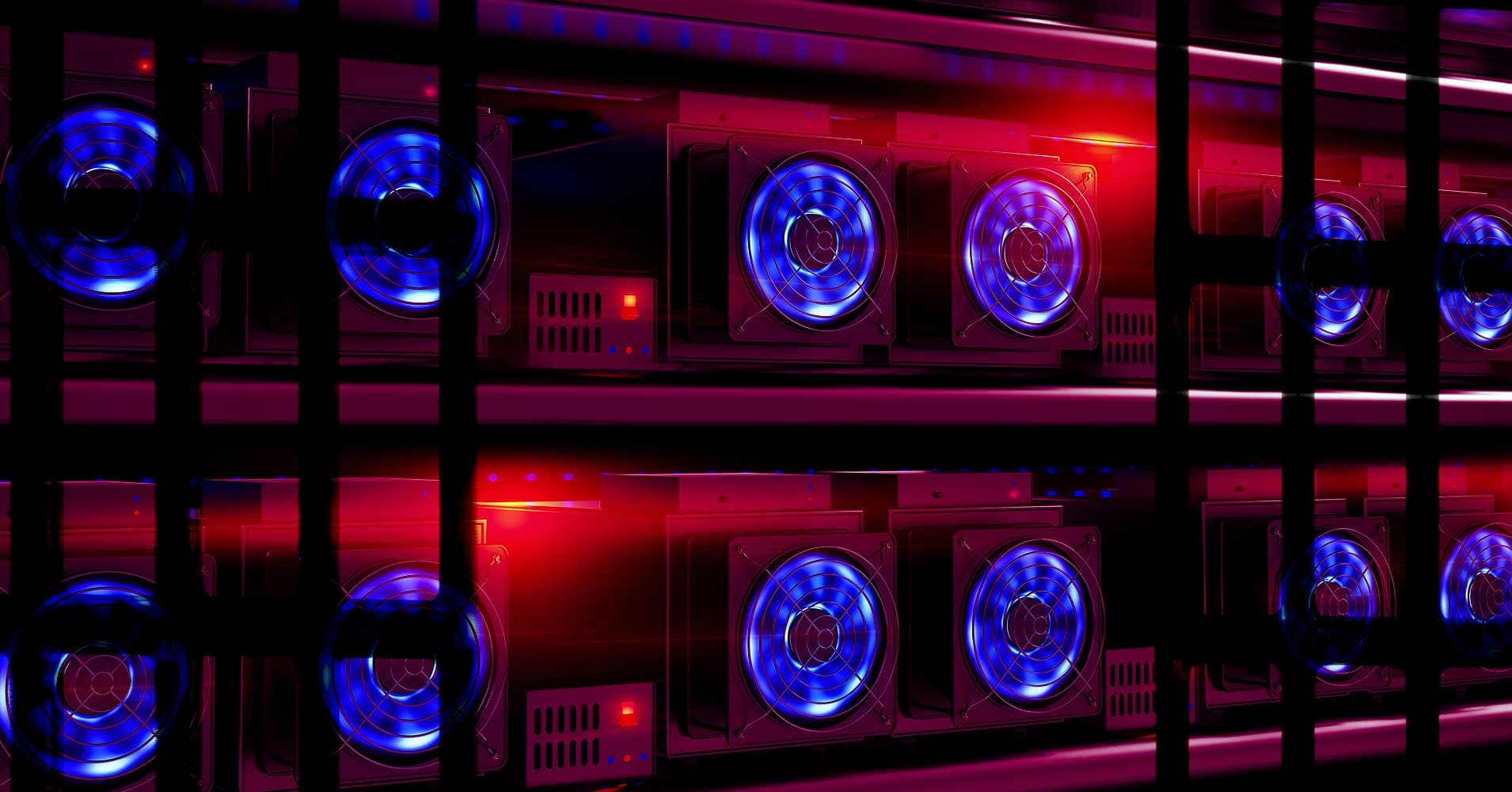 Mainstream online activism is all about making things easy — a like or retweet doesn’t do much, but it sure feels good. That’s why activists from the group Bail Bloc found a way to raise money that requires almost zero effort.

For the past year, Bail Bloc has been collecting the cryptocurrency Monero by running software in the background on volunteers’ computers to raise money for the Bronx Freedom Fund, a charity that helps pay the bail of people caught up in the NYC legal system. Starting Thursday, the group changed gears to start paying for people’s release from Immigration and Customs Enforcement (ICE) custody.

When people sign up for Bail Bloc, they agree to lend some of their computer’s processing power to mine cryptocurrency, which is automatically collected by the Bail Bloc team to pay someone’s bail or immigration bond, reports IEEE Spectrum.

Each individual’s contribution is small because cryptocurrency mining has long since stopped being accessible or cost-effective for hobbyists. But many computers working together can add up. Bail Bloc calculates on its website that it would take 113 people running the app during a 40-hour work week for 12 months to free one person from ICE detention at an average cost of $2,010.

Distributed crypto mining of this sort was once popular among malware developers. Often, people would write a program — or even hide it in the code of an app — that automatically hijacked part of people’s computers to run mining software in the background.

Bail Bloc, and other groups like it, use the exact same technology. But they introduce transparency and user consent into the equation, so people know exactly how their computer is being used and where the money is going.

More on distributed crypto mining: Crypto Mining for Charity: Your Processing Power Could Save the World