Apple No Longer Allows Crypto Mining On Its Devices. That’s Good For Users. 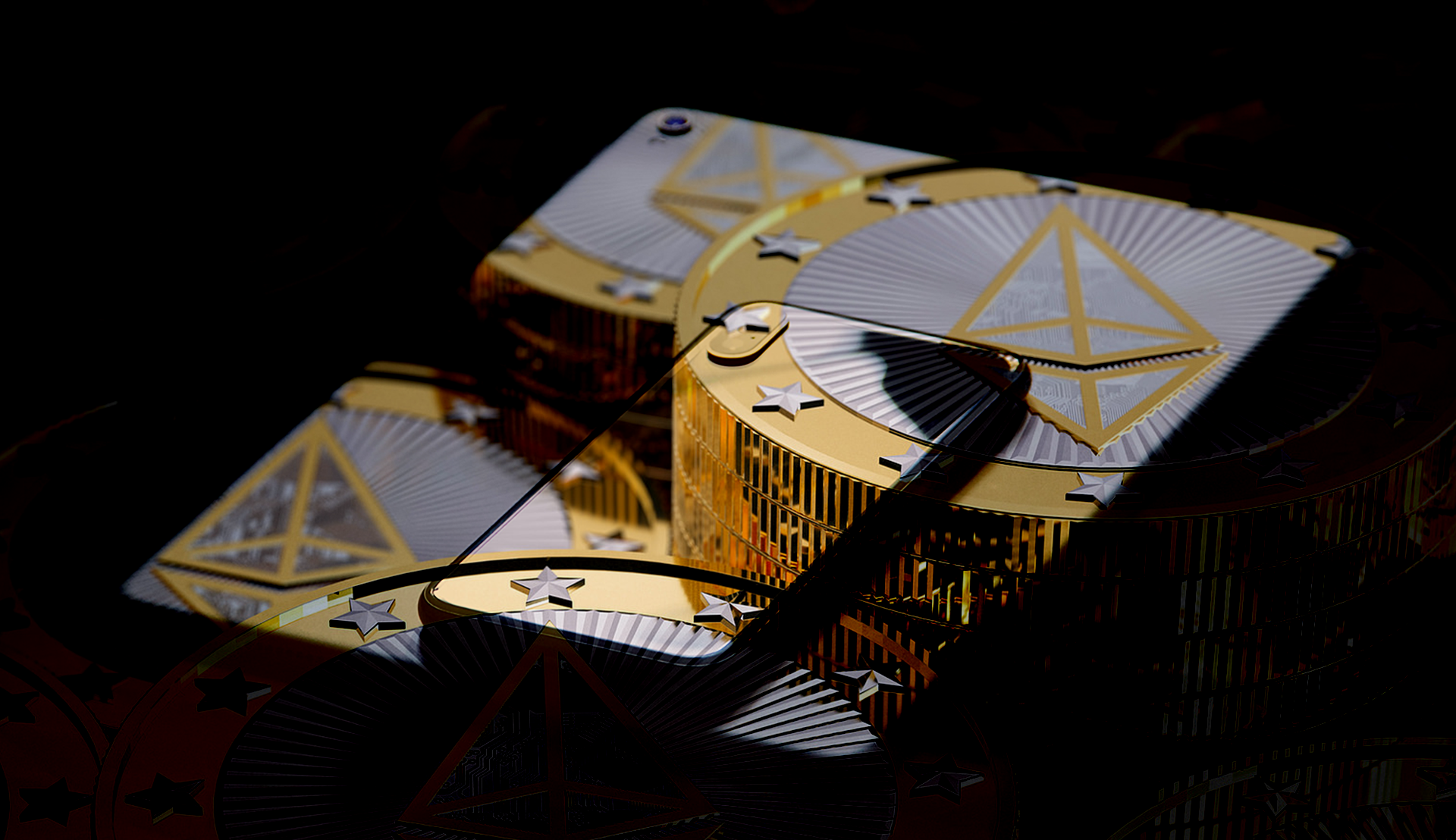 Want to mine some cryptocurrency on your mobile Apple device? Well, starting now, you can't.

During the annual Worldwide Developers Conference last week, the company altered its developer guidelines to include specific rules on how its devices could and could not be used to mine cryptocurrency. In short: they cannot.

Specifically, Apple no longer permits people to mine for cryptocurrencies on iPhones and iPads unless it happens off-device (that is, in the cloud). Apps that used to commandeer part of the devices’ processing power to mine in the background are no longer allowed, either. Third-party advertisements that might use the devices' computing power to mine cryptocurrency are also banned, according to Apple Insider. (Crypto wallets and trading platforms are still allowed).

As recently as May, Apple’s developer guidelines did not lay out any specific cryptocurrency rules, except that all apps must comply with all pertinent laws for where the user is located. Now, section 2.4.2 of the guidelines specifies that apps should minimize their strain on a device’s battery and may no longer run “unrelated background processes, such as cryptocurrency mining.” The guidelines also lay out the new specific rules for cryptocurrency mining that limit people to cloud-based mining, prohibit ICOs from unestablished firms or banks, and also keep apps from rewarding people for completing tasks like downloading apps with a cryptocurrency incentive.

Apple is, admittedly, taking a strong stand here. But it’s a decision that stands to help a lot of people. While those who deliberately use their iPhones or iPads to mine cryptocurrency (even though it’s a horrifically inefficient way to do so) might be rightfully annoyed by the new rule, most people who were mining bitcoin or another currency with their iPhones probably had no clue they were doing so.

Tons of apps and third-party advertisements run distributed mining operations in the background of the devices on which they appear. That means the people running those apps or viewing third-party ads were unknowingly using their device’s processor to generate money that they would never see. They would just notice that their battery kept dying and their phone had slowed down.

But still, many voluntarily donate part of their devices’ processing power to mine cryptocurrency and send the money to charity. These white hat versions of the distributed mining operations will also get swept up in Apple’s new rules. While there’s nothing stopping those people from using their computers (which will be way better at mining anyway) instead of their phones and tablets, the loss of charitable giving is an unfortunate consequence to Apple’s otherwise well-intentioned, sweeping reforms.

Read This Next
Tulip Fever
Dutch Startup Mining Bitcoin to Grow Tulips, and We Can't Tell If They're Joking
FTuxxed
Behind the Lawsuit Against Celebs Who Shilled FTX Before Its Spectacular Meltdown
Toes in the Water
Guy Linked to Huge Crypto Meltdown Says It’s Just a Coincidence That He’s Hanging Out in a Country With No Extradition to United States
Subway Menace
Tom Brady Appears to Be Totally Screwed by the FTX Collapse
Crypto Inferno
Bitcoin Mining as Bad for Planet as Oil Drilling, Scientists Say
More on Blocknik
Girlbosses
Feb 1 on the byte
"Cryptoqueen" Accused of Stealing Billions Suddenly Surfaces
Their Minds...
Jan 28 on the byte
Business Geniuses at Amazon Hard at Work on Hot New Idea: NFTs
Floored Apes
Jan 27 on the byte
Yuga Labs Says Its Bored Apes Are Absolutely Copyrighted, Thank You Very Much
READ MORE STORIES ABOUT / Blocknik
Keep up.
Subscribe to our daily newsletter to keep in touch with the subjects shaping our future.
+Social+Newsletter
TopicsAbout UsContact Us
Copyright ©, Camden Media Inc All Rights Reserved. See our User Agreement, Privacy Policy and Data Use Policy. The material on this site may not be reproduced, distributed, transmitted, cached or otherwise used, except with prior written permission of Futurism. Articles may contain affiliate links which enable us to share in the revenue of any purchases made.
Fonts by Typekit and Monotype.