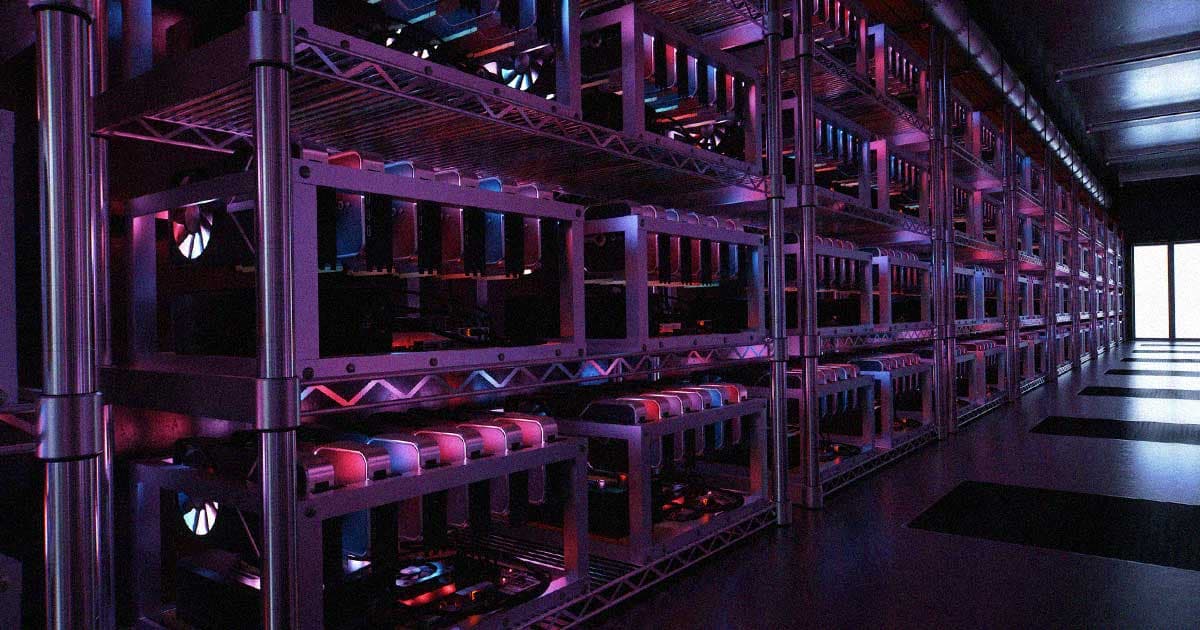 For weeks now, a bill that would ban all crypto mining that uses fossil fuels has languished on the desk of New York's governor.

The dramatic story, as reported by The Daily Beast, has gone mostly underreported as both the stock market and the cryptocurrency industry have cratered.

In an extremely short time span, the Beast notes, New York's cryptocurrency mining bill went from looking incredibly uncertain to passing through both houses of the state's legislature after a public outcry convinced legislators to push it through.

In the ensuing two weeks, the bill that would be the first in the United States to place a two-year moratorium on fossil-fueled proof-of-work crypto mining has sat on Governor Kathy Hochul's desk — even as New York City's crypto-loving mayor, Eric Adams, encourages her to veto the ban.

As the Beast notes, this bill is unique in that it only would ban crypto mining that uses fossil fuels. Crypto's main mining method, known as proof-of-work mining, currently uses tons of electricity, often generated via burning dead dinosaurs, to power the computers that compete to solve the cryptographic puzzles at the heart of blockchains.

Notably, this bill would allow less energy-intensive mining methods, such as proof-of-stake mining that hinges on a miner's existing crypto cache, or proof-of-authority, which relies upon their reputation as a miner and/or holder. Solar and wind would also be allowed.

While crypto advocates are unsurprisingly against the New York ban, those in favor of the bill say that it shouldn't be that big of a problem because, unlike previous iterations of the bill that failed in the state legislature, this one is quite narrow in what it won't allow.

"[Crypto miners] constantly say they aren't planning to purchase fossil fuel power plants," Earthjustice policy advocate and bill backer Liz Moran told the Beast. "So if that's the case, why do they have a problem with this moratorium?"

For now, the future of New York's crypto mining industry hangs in the balance as the governor weighs all the bills on her desk even as she runs to be elected to the seat she inherited from her infamous predecessor.