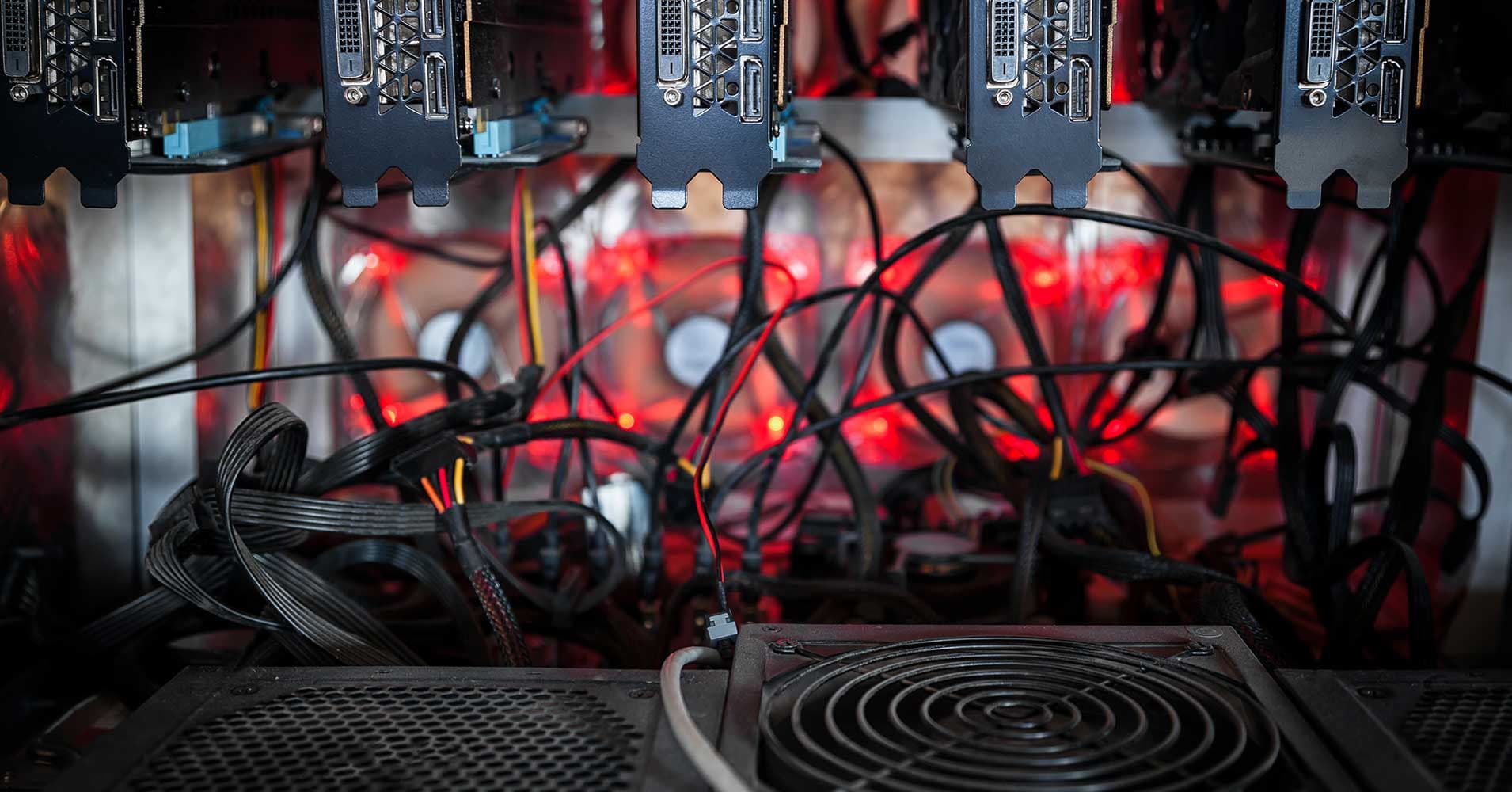 Headmaster Fired for Stealing School’s Electricity to Mine Crypto

A headmaster’s side hustle just cost him his job.

On Friday, the South China Morning Post (SCMP) reported that Lei Hua lost his job as headmaster of a high school in China’s Hunan province because he was stealing electricity from the school — to power his cryptocurrency mining operation.

According to the SCMP report, Lei began mining the cryptocurrency ether from his home in June 2017. After he discovered how much electricity his mining computer was consuming, he decided to move it to the school. He later added another seven machines, with the school’s deputy headmaster getting in on the action with a computer of his own.

Lei got caught after teachers noticed the whirring noise of the machines. The government reportedly seized his earnings, but it’s hard to estimate how much Lei earned given the volatility of the crypto market. The school no doubt hopes it was at least enough to cover the $2,120 energy bill his computers racked up during their year of operation.

This could be read as a cautionary tale against mining crypto on the company dime. But it should also serve as a warning that the energy consumption of crypto mining is out of control globally.

These school employees would rather risk their jobs than pay the electricity bill that comes along with a mining operation — it’s that energy intensive — but other miners across the globe remain undeterred. They’re firing up their systems and collectively using enough energy to push the globe to the brink of a climate catastrophe.

And unlike Lei’s school, we can’t do anything to stop them.

More on crypto mining: The Energy Spent Mining $1 of Bitcoin Could Earn You $3.40 in Gold