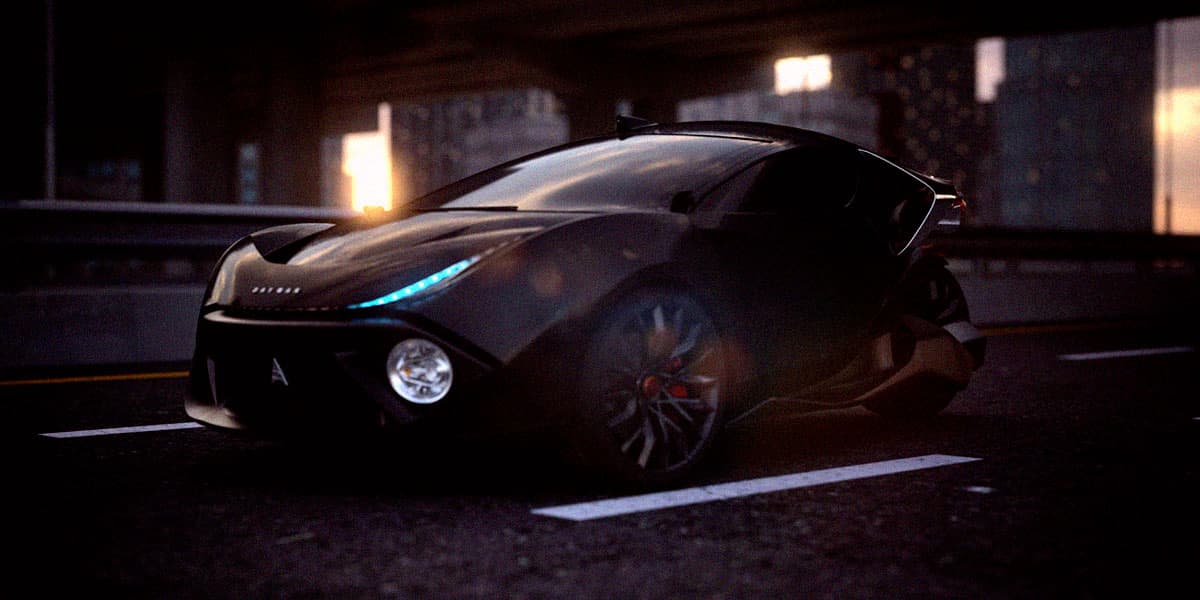 Upcoming Electric Car Designed to Mine Crypto While Charging

The computational muscle of electric cars is rising exponentially. Self-driving cars require some beefy specs to make sense of the world around them and ensure their riders' safety.

That's why several companies are now marketing vehicles not just based on how many miles they can cover on a single charge, but good they are at number crunching as well.

For instance, Aldo Baoicchi, the CEO of Canadian vehicle and scooter company Daymak, is hoping to turn heads with the 2023 Spiritus, an autonomous car designed to mine cryptocurrencies when parked, Wired reports.

According to a June press release, the company has surpassed $350 million in pre-orders — and naturally, it's also accepting blockchain forms of payment including Doge, Etthereum, and Cardano.

Baoicchi is putting all of his eggs in one basket. To the CEO, crypto is the future. When the Spiritus is released, "we will be in the midst of a blockchain revolution," the executive said in the statement. "Everyone will be paying with crypto by then, and we are building these cars with that in mind."

Other carmakers are already stuffing potent supercomputers into their vehicles. In fact, the sheer computing capacity is so large, it could help solve issues on the scale of national security.

"The idea has tremendous potential because we're looking at not thousands, but tens of millions of supercomputers in these cars," Keith Strier, NVIDIA's VP of worldwide AI initiatives, told Wired.

NVIDIA has been at the forefront of building supercomputers designed for autonomous vehicles.

"In the United States or Germany it may not be as big a deal, but in a smaller country, as autonomous trucks and cars hit the road, it completely shifts the potential for compute in that country," Strier added.

But the brainier our cars get, the more vulnerable to cyberattacks they become, experts warn. According to a study by European Union officials released in February, artificial intelligence make autonomous vehicles "highly vulnerable."

While we've only seen flashy renders of Daymak's crypto-mining Spiritus, companies are already becoming increasingly aware of a changing playing field. As the impetus moves away from driving as the standout experience, cars are starting to fulfill all kinds of other jobs in our lives, from playing Netflix to powering an entire house during a blackout.

But whether crypto mining will be the car's secondary purpose while not on the road — well, that remains to be seen.

READ MORE: Why Not Use Self-Driving Cars as Supercomputers? [Wired]

More on cryptocurrencies: The Creator of Dogecoin Says He Now Believes That All Cryptocurrency Is Horrible

Netflix and Drive
Mercedes Claims to Have Achieved Level 3 Automation, Beating Tesla
Jan 30
Read More
Steering Wheels Coming Off
Automotive Lobbying Group Abandons the Term "Self-Driving"
1. 26. 22
Read More
Driving Himself Crazy
Watch Elon Musk Promise Self-Driving Cars "Next Year" Every Year Since 2014
1. 19. 22
Read More
+Social+Newsletter
TopicsAbout UsContact Us
Copyright ©, Camden Media Inc All Rights Reserved. See our User Agreement, Privacy Policy and Data Use Policy. The material on this site may not be reproduced, distributed, transmitted, cached or otherwise used, except with prior written permission of Futurism. Articles may contain affiliate links which enable us to share in the revenue of any purchases made.
Fonts by Typekit and Monotype.