It's started to expand into applications both useful and bizarre. 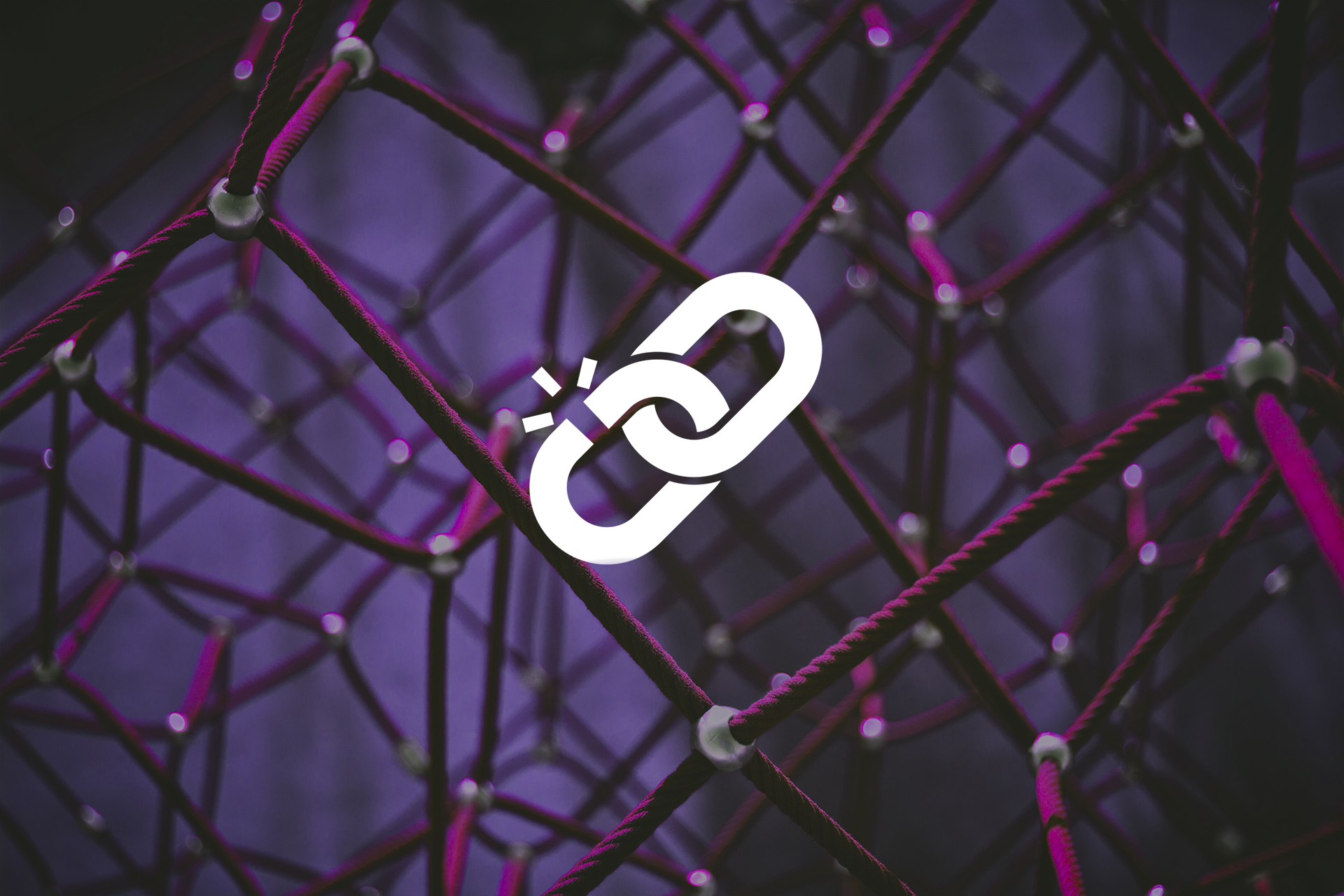 It's 2018, and here are some things that people are obsessed with: fizzy water, sriracha, purple everything, and... blockchain.

Yes, that blockchain. The thing that everyone — from that guy you know who is suddenly crypto rich, to John Oliver to, well, us — has tried to explain to you. It is, as you may know, the platform that powers every cryptocurrency. And now it's started to expand beyond it into applications both useful and bizarre.

One more super brief explanation: Think of a blockchain as an expanding list of records (ledger). Each record documents a transaction between two parties, (for instance "Mary gives Paul three bucks for five apples") and is public to everybody on the blockchain. The data of this ledger is stored across everybody's computers — no central authority holds all the records. "Mining" a cryptocurrency means doing complex mathematical calculations to verify each transaction on the ledger; by doing so, the miner gets a little kickback in the form of a little bit of the cryptocurrency in question.

If blockchain evangelists are to be believed, the technology truly has the power to change the world. But before you start praying to the Gods of blockchain (yes, blockchain has got its own church), there's plenty of things the technology just doesn't get right, at least not yet. In fact, it might be a really bad idea to have society go whole-hog on blockchain.

But let's back up for a second. Blockchain has plenty of advantages over the conventional ways we store data:

But before you get your hopes up too high — or, worse, start investing your hard-earned cash in shady ICOs (initial coin offerings) — you should know that blockchain does have some risks.

This isn't the end of the road for the blockchain, not by a long shot. We are still in the very early stages of trying to figure out how to best implement the technology. And there are already many creative ways companies have started to address some of these issues, from tying medical records on the blockchain to biometric markers to solve the problem of verifying user identities, or creating more sustainable forms of cryptocurrency mining.

Those who treat blockchain as a panacea for all of society's ills might not be considering the negative aspects of the technology that haven't yet been resolved. We have to talk about blockchain's disadvantages, before we all start devoting our lives to the Gods of blockchain.

Read This Next
Hot Chick
Madonna Releases Extremely Explicit NFT Collection
From Our Partners
Ready to Start Making Big Returns on Your Retirement Money? RocketDollar Can Help.
From Our Partners
Save An Extra 40% On These Top VPNs This Cyber Monday
Brands We Love
If You’re Ready To Invest in Crypto, Here’s the Best Place To Start
From Our Partners
Learn A New Computer Language With This Coding & Engineering Bundle Sale
More on Sci-Fi Visions
Getting Worse
Friday on the byte
Bitcoin Just Had Its Worst Month in Crypto's Entire History
FROM THE DEPT. OF...
Friday on futurism
Good Buys: Outer Brown Wicker Outdoor Armchair Conversation Set
FROM THE DEPT. OF...
Friday on futurism
Oh, Say Can You See These Amazing 4th of July Sales
READ MORE STORIES ABOUT / Sci-Fi Visions
Keep up.
Subscribe to our daily newsletter to keep in touch with the subjects shaping our future.
+Social+Newsletter
TopicsAbout UsContact Us
Copyright ©, Camden Media Inc All Rights Reserved. See our User Agreement, Privacy Policy and Data Use Policy. The material on this site may not be reproduced, distributed, transmitted, cached or otherwise used, except with prior written permission of Futurism. Fonts by Typekit and Monotype.