Meet the First American to Sell Her Home Using Blockchain

“This first deal makes it much easier for the rest of the 49 states to iterate the process.” 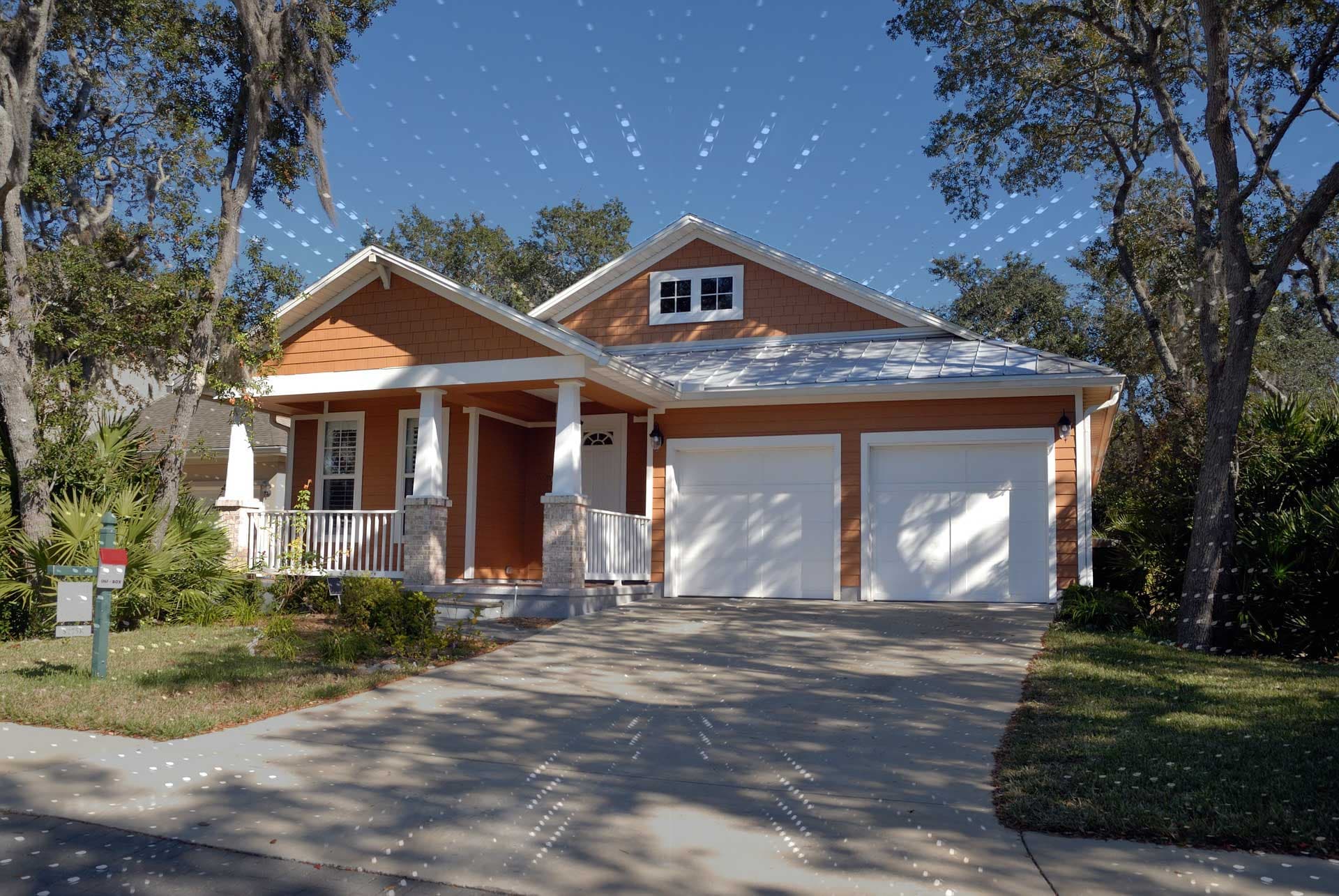 On February 20, Vermonter Katherine Purcell did something extraordinary: She sold her home. And yes, people sell their homes every year—scores of them. But Purcell's sale was fundamentally different: There's a record of it on a blockchain.

In 2017, the city of South Burlington, Vermont, agreed to begin recording real estate transactions on the Ethereum blockchain as part of a pilot program with Propy, a real estate platform developed by a San Francisco-based startup. The idea behind Propy: it allows anyone to buy or sell real estate, anywhere, completely online. Propy's blockchain records each step in the transaction, from expressing interest in a property to signing agreements to title transfers.

This makes the process more secure than sales conducted through traditional methods. A person couldn't say they didn't receive a payment or never signed a document, nor could they alter public records by hacking the city's server. There's an immutable record of every action on a virtually unhackable ledger.

As South Burlington City Clerk Donna Kinville told Government Technology in February, the pilot program consists of four levels, with the integration of Propy's system increasing at each level. Purcell's sale presumably falls under level one, in which the city's processes remain unchanged. The only difference is that the paper title sent to the city included the location of the title transfer in Propy’s blockchain. If the project reaches level four, Propy will completely replace the software South Burlington currently uses to manage land records.

As for Purcell's sale itself, logistically speaking, it wasn't much different from any other. However, as Propy noted in a blog post, it was one of the very first government-sanctioned uses of blockchain for a public service.

“This first deal makes it much easier for the rest of the 49 states to iterate the process,” a source from Propy told Zero Hedge, a financial blog that posted screenshots of Purcell's paperwork. "In fact, Arizona and Colorado are next.”

Ultimately, this single transaction could mark a turning point in the use of blockchain by government offices. Others could choose to give Propy a try, and blockchain startups focused on industries beyond real estate even have a better shot at convincing officials to take a chance on the technology now.