With market uncertainty so high, the need to create the winning currency is immense. But is technology able to match our needs? 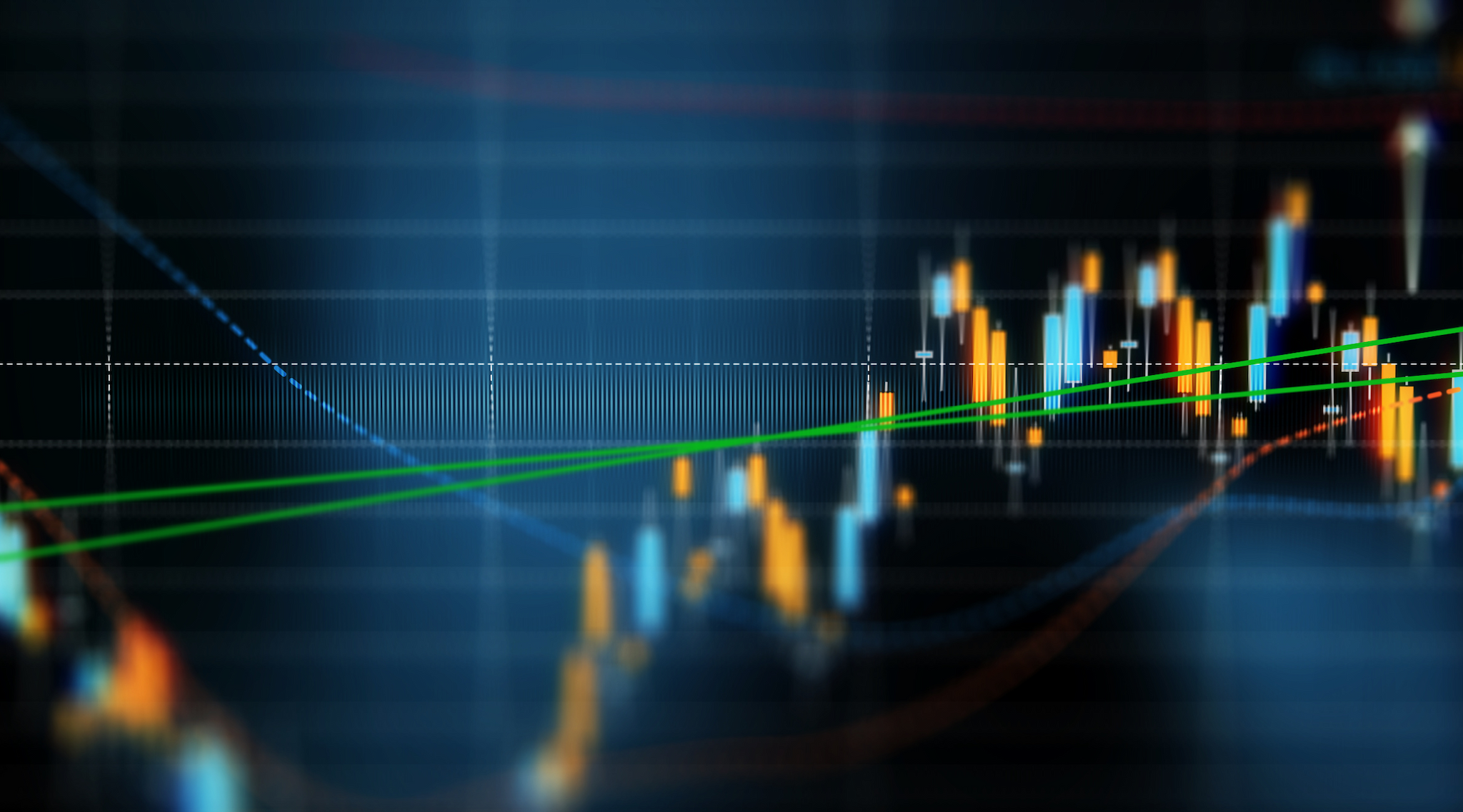 This article has been edited for brevity. Read Nevin's full article here.

2018 is the year of the stablecoin. Leaders of the crypto ecosystem have been aware of the need for a stablecoin for years, and the financial incentive to create the winning currency is immense. When considering whether any given stablecoin will work, it’s very helpful to look at the three main approaches that have been proposed so far, and translate them into the language of monetary economics.

A traditional asset-backed stablecoin is simple to describe, and only gets complicated in practice. The issuer sells tokens for $1 each, and holds all of the dollars from those sales in reserve in a bank account. Any time someone wants to, they can redeem tokens for dollars with the issuer. This design is best with a trustworthy audit mechanism. But in practice, there are two central problems with traditional asset-backed stablecoins: counterparty risk and risk of government intervention .

The traditional asset-backed stablecoin approach doesn’t serve what has been the main use case for BTC: free transfer of money across all borders. In order to supplant the US dollar and become the new reserve currency, free transfer across borders is essential.

A collateralized debt stablecoin offers asset holders a way to take out loans backed by their cryptoassets, which then become the collateral in the system. Users can deposit a cryptoasset into a smart contract, which then mints a new stablecoin for them. The stablecoin must be of lesser value than the collateral, so let’s say the user deposits $2 worth of ETH and receives a stablecoin that has a target price of $1. The user can now go spend that stablecoin on goods and services, without having to give up their position in ETH. When they want their ETH back in their control to spend or trade, they have to repay their stablecoin loan to withdraw it. A common use case for this is going margin-long on cryptoassets: the user can sell $1 stablecoin for ETH, and then is holding $3 worth of ETH instead of just $2 worth. If ETH appreciates, they’ll earn more, and if it depreciates, they’ll lose more.

This design has the virtue of decentralization, and thus censorship resistance. But it doesn’t implement a strong and predictable currency peg. So we predict that users seeking stability will be unimpressed by the fluctuating price history that will likely develop and look elsewhere, so an approach like this will also be unlikely to yield the next reserve currency for the world.

The central problem with this design is that if at any point speculators lose interest in purchasing shares, the peg breaks, since no stablecoins can be taken out of circulation. If growth in the market cap of the stablecoin is perceived to be highly probable by the market, this would be unlikely to happen, since it would be clear to the market that there is always money to be made by purchasing shares at some price. But in the early stages of adoption, growth in the market cap of the stablecoin may sometimes not be perceived as highly probable.

If a future growth-backed stablecoin does reach this state of stable equilibrium, it has the benefit of being totally decentralized and thus censorship resistant, and able to scale up easily in response to increasing stablecoin demand. But because of the bootstrapping difficulty and risk of catastrophic failure, most designs of this type don’t appear to be safe approaches to building a world-wide cryptocurrency.

The Incredible Responsibility of Stablecoin Producers

Creating a stablecoin is very different from creating a normal crypto token. The people in the world who will benefit most from a stable, full-stack open currency are those with no access to any stable store of value right now, and who often don’t have a lot of money to start with. If a stablecoin reaches prominence among this demographic and then crashes, it will have done great harm to some of the most vulnerable people on the planet.

This is why it’s crucial for the industry to enter this new era with caution. To further compound this issue, in many cases investors and issuers could earn a profit from a stablecoin project reaching prominence even if it breaks later, so long as they liquidate at the right time. This misalignment of incentives means that stablecoin project founders will have to make choices that are not in their own economic interest in order to act responsibly.

All of this is what has motivated the Reserve team to begin putting resources towards educating the industry more broadly. If you would like to get involved in this effort, we are looking to bring on conference organizers, online forum moderators, writers, and careful thinkers to help us build the open currency movement the right way.

The preceding communication has been paid for by Reserve. This communication is for informational purposes only and does not constitute an offer or solicitation to sell shares or securities in Reserve or any related or associated company. None of the information presented herein is intended to form the basis for any investment decision, and no specific recommendations are intended. This communication does not constitute investment advice or solicitation for investment. Futurism expressly disclaims any and all responsibility for any direct or consequential loss or damage of any kind whatsoever arising directly or indirectly from: (i) reliance on any information contained herein, (ii) any error, omission or inaccuracy in any such information or (iii) any action resulting from such information.

Read This Next
From Our Partners
Ready to Start Making Big Returns on Your Retirement Money? RocketDollar Can Help.
Brands We Love
If You’re Ready To Invest in Crypto, Here’s the Best Place To Start
From Our Partners
Learn A New Computer Language With This Coding & Engineering Bundle Sale
Brands We Love
This Mobile Crypto Wallet Keeps Your Holdings Safe, Secure, and Offline
From Our Partners
Pick Up New Coding & Engineering Skills With These $10 Courses
More on Sci-Fi Visions
FROM THE DEPT. OF...
Yesterday on futurism
The Best Tablets for Note-Taking of 2022
Crypto Apocalypse
Yesterday on the byte
Crypto Investors Despondent After Losing Life Savings in FTX "Bloodbath"
Butcher Shop
Tuesday on futurism
Neuralink Employees Admit Company Has Killed 1,500 Animals So Far
READ MORE STORIES ABOUT / Sci-Fi Visions
Keep up.
Subscribe to our daily newsletter to keep in touch with the subjects shaping our future.
+Social+Newsletter
TopicsAbout UsContact Us
Copyright ©, Camden Media Inc All Rights Reserved. See our User Agreement, Privacy Policy and Data Use Policy. The material on this site may not be reproduced, distributed, transmitted, cached or otherwise used, except with prior written permission of Futurism. Articles may contain affiliate links which enable us to share in the revenue of any purchases made.
Fonts by Typekit and Monotype.