The First Blockchain Smartphone for the US is Here

Its creator wants the device to empower the black community. 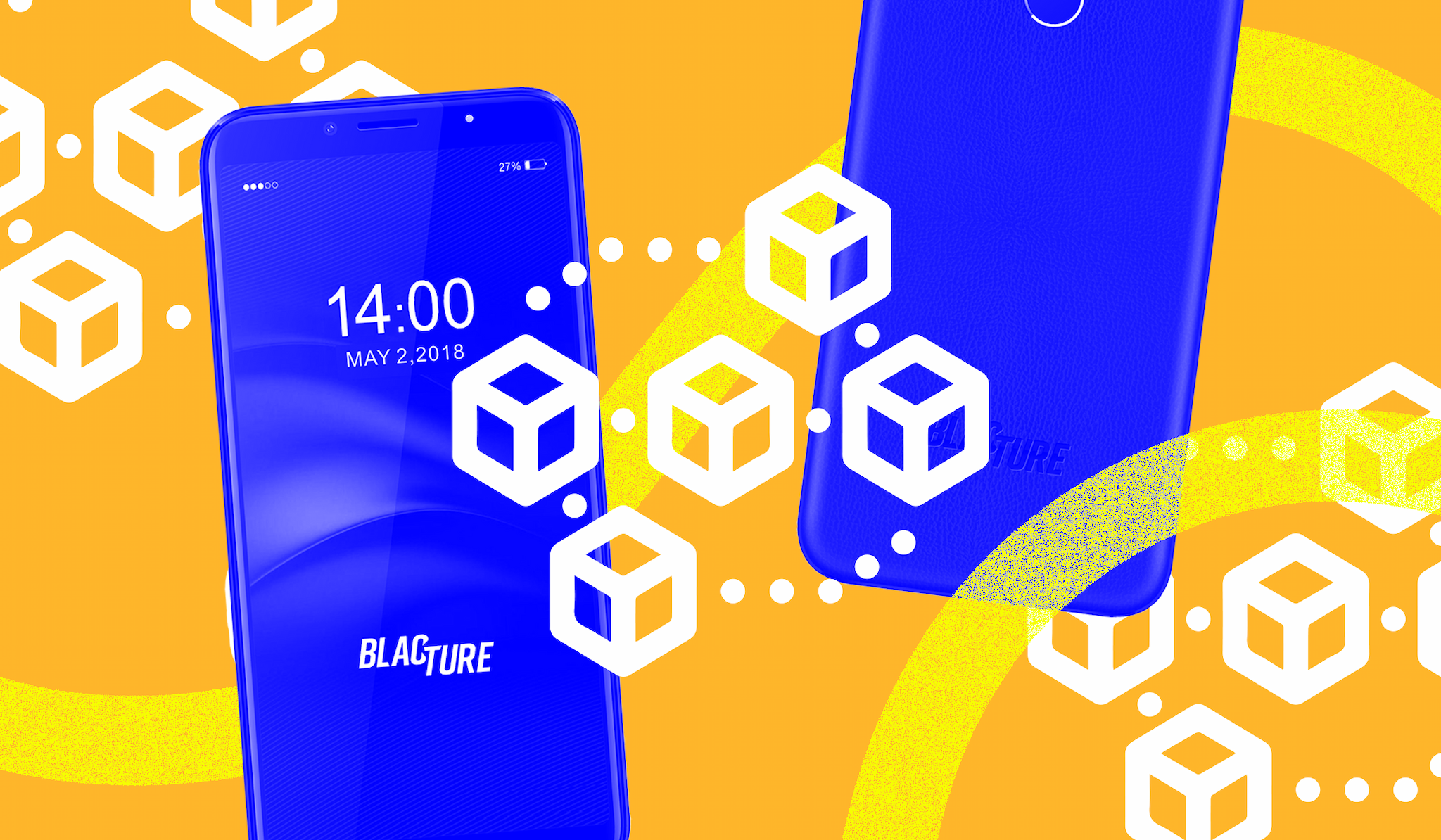 A hip-hop legend is asking people to trade in their iPhones and Galaxies for a new type of smartphone. One that runs on the blockchain.

On Wednesday, artist/humanitarian Pras Michel launched Blacture — a platform designed to give “both voice and access” to the black community — during a keynote speech at the University of Pittsburgh. Blacture’s most unique initiative seems to be the Motif, the first blockchain-based smartphone intended for the U.S. market.

The Motif doesn’t look all that different from your typical smartphone. But just like you learned in elementary school, it’s what on the inside that counts. And the Motif contains the Zippie operating system(OS).

Created by blockchain and mobile tech company Zippie, this OS automatically rewards users with tokens whenever they use their Motif phones for activities like buying things online, agreeing to share their personal data (it’s not yet clear what data, or with whom), or making the exceedingly vague endeavor to “offer products and services” to the Blacture community.

The Motif should be on the market this fall and will cost between $350 and $395.

According to the press release, the card makes it easy to transfer money anywhere in the world without extra charges, which “serves as part of Blacture’s mission to uplift the Black community through economic empowerment.”

Even if mobile users don’t embrace the Motif, though, it may be the first of many blockchain smartphones to hit the U.S. market.

And there are lots of other ways smartphones could embrace the blockchain. In September, developer Embedded Downloads began shipping its BitVault smartphones. The device, heralded as “the world’s first blockchain phone,” uses blockchain technology to amp up security, so it’s no surprise its target market is the defense sector. Military tech has reached the consumer market before, though, and the BitVault could conceivably follow suit.

Meanwhile, electronics developer Sirin Labs already has a blockchain smartphone designed specifically for the consumer market: the Finney. That device specializes in making it easy for users to spend and store cryptocurrencies. It will be available for sale in a few nations, including Turkey and Vietnam, by October 2018.

Sirin CEO Moshe Hogeg told Bloomberg the company thinks it could ship upwards of 3 million Finneys in 2018. If demand is as high as Sirin hopes, other blockchain-based smartphones like the Motif might soon compete with iPhones and Galaxies in the U.S. market.

Read This Next
Sad!
Melania Trump Accused of Secretly Buying Her Own NFT to Avoid Disgrace
Bye Bye Baby
Lawyer for Crypto Laundering Rapper Says She Won’t Flee Because of Her Frozen Embryos
Greenwashing
World Wildlife Foundation Cancels NFT Project After Critics Point Out That It Was Actually a Huge Polluter
Bitcoin & Clyde
Feds Arrest Crypto CEO for Bitcoin Laundering, But Her Real Crime Was Against Rap Music
Stoking the Fire
Gaming Exec Says His Customers Are Idiots For Not Understanding How Great NFTs Are
More on Future Society
Thanks Man!
Yesterday on futurism
After Sexual Allegations, Elon Musk Jets Off to Brazil
Notaverse
Yesterday on futurism
In Extremely Confusing Twist, Facebook Says It Isn’t Building a Metaverse After All
Smile!
Yesterday on futurism
Experts Alarmed by Zoom’s Tech for Detecting Users’ Emotions
READ MORE STORIES ABOUT / Future Society
Keep up.
Subscribe to our daily newsletter to keep in touch with the subjects shaping our future.
+Social+Newsletter
TopicsAbout UsContact Us
Copyright ©, Camden Media Inc All Rights Reserved. See our User Agreement, Privacy Policy and Data Use Policy. The material on this site may not be reproduced, distributed, transmitted, cached or otherwise used, except with prior written permission of Futurism. Fonts by Typekit and Monotype.