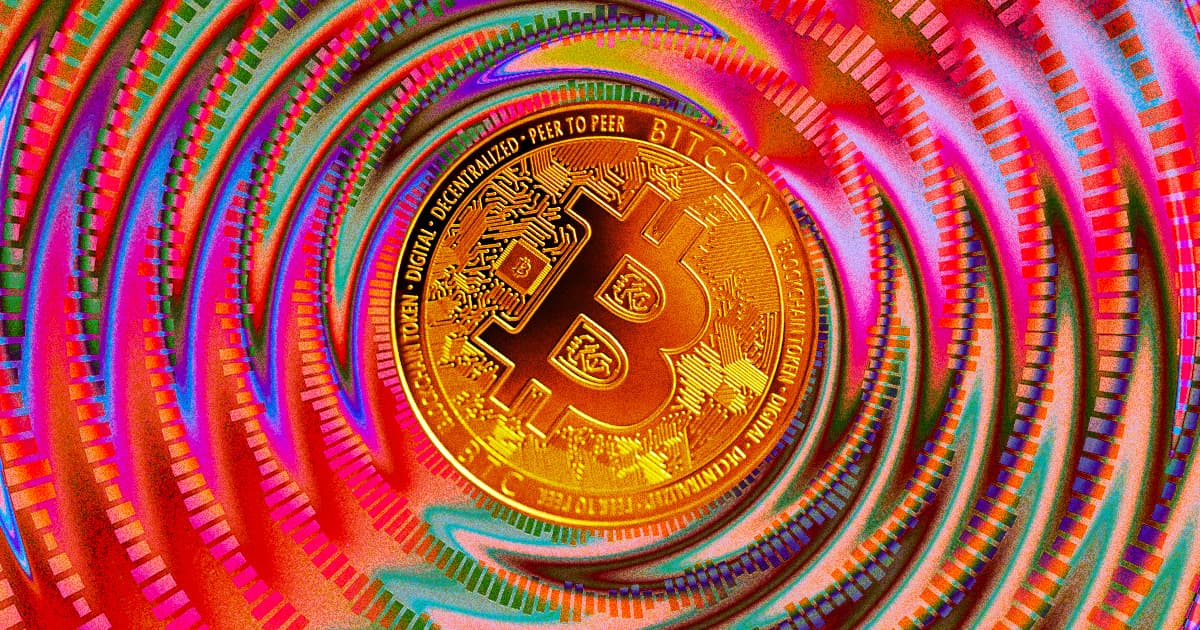 Residents Annoyed by Crypto Mine That Emits Constant, Horrible Noise

A "small jet that never leaves."

A "small jet that never leaves."

Cryptocurrency has gone from boom to bust, but in a small North Carolinian town called Murphy nested in the Blue Ridge mountains, it persists with a grating blare.

That's courtesy of a local crypto mine packed from end to end with towering arrays of computers and noisy fans, which run indefatigably nearly year round. Mike Lugiewicz, a local, told CNN that it was like a "small jet that never leaves."

According to the outlet, it gets as noisy as 85 decibels on Lugiewicz's lawn, but never quieter than 55 decibels. A sound bite is provided, and you can clearly hear a loud droning sound that would drive anyone mad.

Admittedly, 55 decibels isn't too bad, around the decibel level of the outdoors in your average residential area. 85 decibels, though, is more like a noisy, urban metropolis. But the noisiness of either level are elevated by Murphy's otherwise peaceful status, only 90 minutes away from a certified "quiet community," or one of the quietest spots in the entire state.

"I don’t really care what folks invest in," Judy Stines, another resident, told CNN. "I do care about this noise that affects us every day, all day, all night. It’s never-ending."

As CNN speculates, the mine's owners, PrimeBlock, a San Francisco-based company with a dozen other operations in neighboring states, likely chose the town for its cheap electricity and the lack of noise regulations.

That doesn't mean its presence wasn't met with strong resistance, however. Last summer, a particularly pissed off resident took matters into their own hands and caused a power outage at a nearby crypto mine by shooting one of the service lines.

And later that December, fuming residents made themselves heard in a decidedly more civil manner by convincing the local Board of Commissioners to officially implore state and federal leaders to introduce legislation that would regulate crypto mining operations across the country.

But perhaps the crypto mine's most callous display occurred that very winter, when a vicious storm left millions without power. But not the crypto mine, residents say.

"They shut us down on Christmas Eve and Christmas Day every hour for anywhere from 15 to 45 minutes to an hour," Ron Wright, a local, told CNN.

"Well, once your power goes down, your heat pumps go off and pipes freeze," he continued. "But less than one mile away is crypto, allowed to run on the low end. As soon as the power came back, boom! They're cranking before we are."