A 15-year-old just hacked one of the most popular devices. 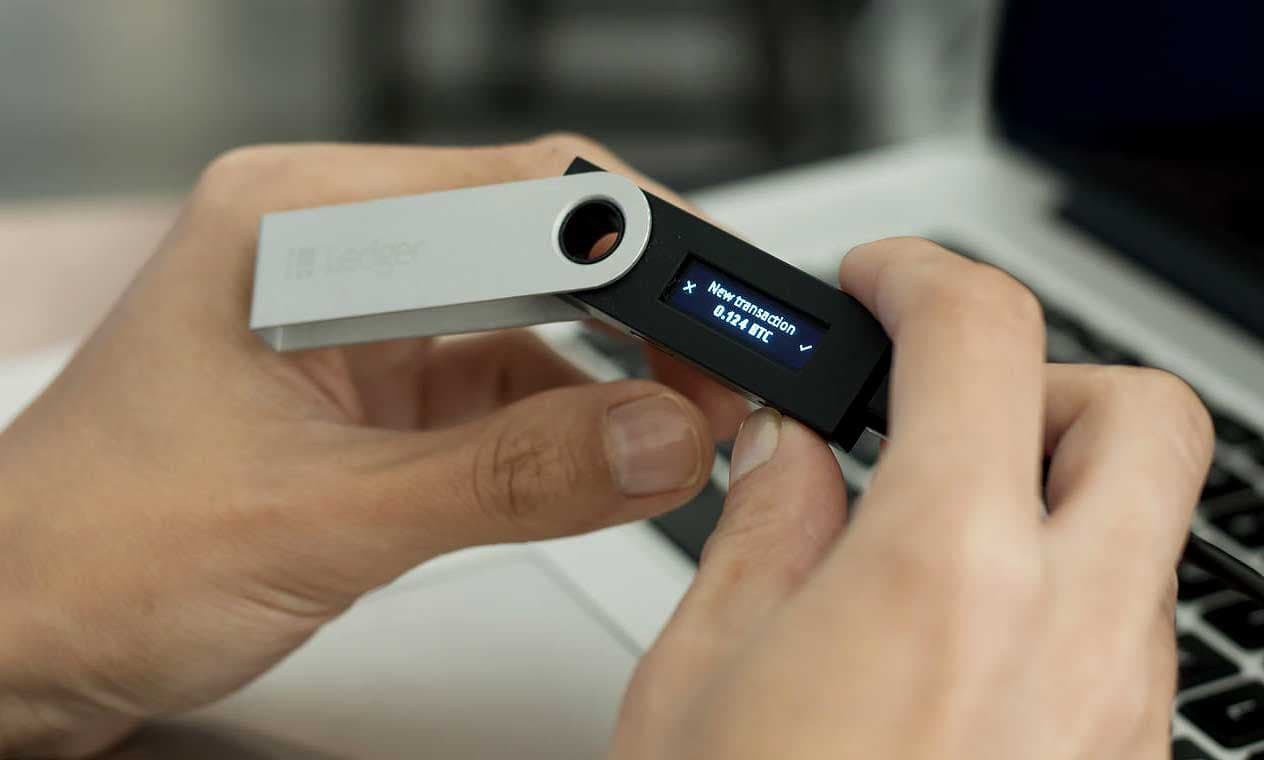 So, you just bought some crypto. Congrats! (Or: Congrats ?) But now you need a place to store it. But the safest place you've been told to store it...may not really be all that safe. Hi. Welcome to the wonderful world of crypto!

You could leave your new crypto on the exchange where you purchased it, but those are worthwhile targets for hackers. You could move it to a software wallet, or maybe a third-party website or an app on your phone. But, again, those are online, so they're susceptible to hacking. A paper wallet — literally a QR code printed on a piece of paper — is also an option, but they're such a pain to set up.

A hardware wallet it is, then. These are easy-to-use standalone devices specifically designed to hold crypto. They let you to access your funds without connecting to the internet. Super secure, right? Except: Maybe not.

On March 20, Saleem Rashid, a 15-year-old self-taught programmer, published a blog post detailing multiple ways a hacker could crack the Ledger Nano S, a popular crypto hardware wallet. Apparently, the device isn't as "tamper-proof" as its makers claimed. In his post, Rashid explained how a hacker could use a vulnerability in the Ledger Nano S to steal any private keys stored on the device. They could do this by tampering with the device either before you bought it (a "supply chain attack") or after you'd already loaded it up with your private information (an "evil maid attack").

So, why wasn't that the end of it?

Because, apparently, Rashid wasn't satisfied with the response from Ledger. Which is why he publishing his post two weeks after the release of the patch. He also threw shade directly at Larchevêque, writing:

"I chose to publish this report in lieu of receiving a bounty from Ledger, mainly because Eric Larchevêque, Ledger's CEO, made some comments on Reddit which were fraught with technical inaccuracy. As a result of this I became concerned that this vulnerability would not be properly explained to customers."

The same day he released his post, Rashid noted on Twitter that he told Ledger about the vulnerability four months ago and the company had exhibited "pretty poor communication" in the interim.

Ledger and Larchevêque appear far less phased than Rashid by the whole situation. "All systems have vulnerabilities," Larchevêque told TechCrunch. "That's part of the life of any security system. It's a game of cat and mouse."

That may be true, but it's also a good reason to think twice before slapping the "tamper-proof" label on any future devices.

Read This Next
Dubious Donations
Politicians Refuse to Say Whether They'll Give Back Donations From Sam Bankman-Fried
Bye Bye Baby
Lawyer for Crypto Laundering Rapper Says She Won't Flee Because of Her Frozen Embryos
Bitcoin & Clyde
Feds Arrest Crypto CEO for Bitcoin Laundering, But Her Real Crime Was Against Rap Music
HODL Problems
An Entire Country Switched to Bitcoin and Now Its Economy Is Floundering
Crypto Courts
Crypto Startup Lets You Fund Other People's Lawsuits Against Each Other
More on Future Society
Rough
Yesterday on futurism
Elon Musk's Twitter Is Reportedly Failing Miserably to Contain Horrific Child Abuse Content
YouTube Propaganda
Yesterday on the byte
Experts Say There's Something Very Weird About North Korean YouTubers
Bird Crap
Feb 4 on the byte
It Looks Like Elon Musk Is Actually Building a Twitter Payment Platform
READ MORE STORIES ABOUT / Future Society
Keep up.
Subscribe to our daily newsletter to keep in touch with the subjects shaping our future.
+Social+Newsletter
TopicsAbout UsContact Us
Copyright ©, Camden Media Inc All Rights Reserved. See our User Agreement, Privacy Policy and Data Use Policy. The material on this site may not be reproduced, distributed, transmitted, cached or otherwise used, except with prior written permission of Futurism. Articles may contain affiliate links which enable us to share in the revenue of any purchases made.
Fonts by Typekit and Monotype.