This Crypto Wallet, Devised by a Co-Founder of Ether, Has a Major Breach

More than $30 million has already been reported as stolen. 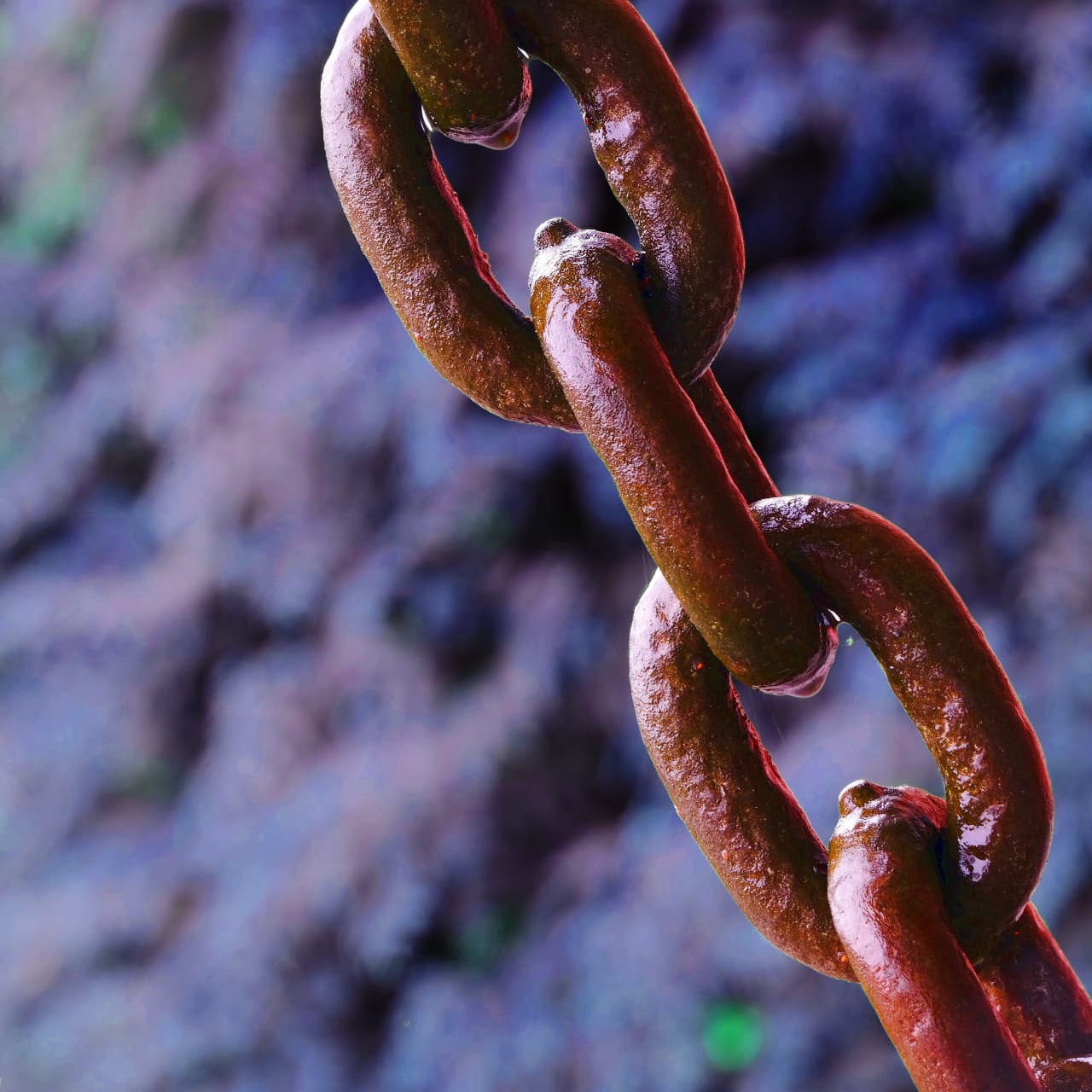 Parity – the "world's fastest ethereum client" –  just posted an alert on their blog warning of a vulnerability in version 1.5 or later in its wallet software. The alert advises users to "...immediately move their funds to a secure address."

Users are scrambling to learn the extent of the breach and if their funds were made vulnerable. Coindesk reports that, so far, 150,000 ether (worth $30 million) have been reported to the company as stolen.

Parity claims to be the "most secure way of interacting with the Ethereum network." The project was originally devised by a co-founder of Ethereum, Gavin Wood.

Decentralized technologies are rapidly emerging as cryptocurrency is increasing in visibility and popularity. Regardless of how much currency was stolen, the optics of such a breach are not good for these emerging technologies. It will be difficult for them to become a new standard if adopters cannot rely on the highly-touted security of the platforms.

Read This Next
Greenwashing
World Wildlife Foundation Cancels NFT Project After Critics Point Out That It Was Actually a Huge Polluter
Plundering DAOs
Hackers Plunder "Cryptocurrency City" That Had Promised "Dank Memes"
Doge Burglar
Hackers Just Stole Nearly $200 Million from a Crypto Exchange, in the Second Heist in Two Weeks
National Treasure
Crypto Bros Furiously Angry After Failing to Buy the US Constitution
Oops Sorry
NFT Developer Absconds With $2.7 Million Dollars
More on Future Society
Intern Return
Yesterday on the byte
Oops! Facebook Tells Interns It Already Hired That It Can't Afford Them Anymore
Hard Science
Yesterday on the byte
Even Professional Scientists Think the Journal PNAS Has a Hilarious Name
The Dress
Wednesday on the byte
Watch a Model Get a Dress "Sprayed" Onto Her in the Middle of a Fashion Show
READ MORE STORIES ABOUT / Future Society
Keep up.
Subscribe to our daily newsletter to keep in touch with the subjects shaping our future.
+Social+Newsletter
TopicsAbout UsContact Us
Copyright ©, Camden Media Inc All Rights Reserved. See our User Agreement, Privacy Policy and Data Use Policy. The material on this site may not be reproduced, distributed, transmitted, cached or otherwise used, except with prior written permission of Futurism. Articles may contain affiliate links which enable us to share in the revenue of any purchases made.
Fonts by Typekit and Monotype.