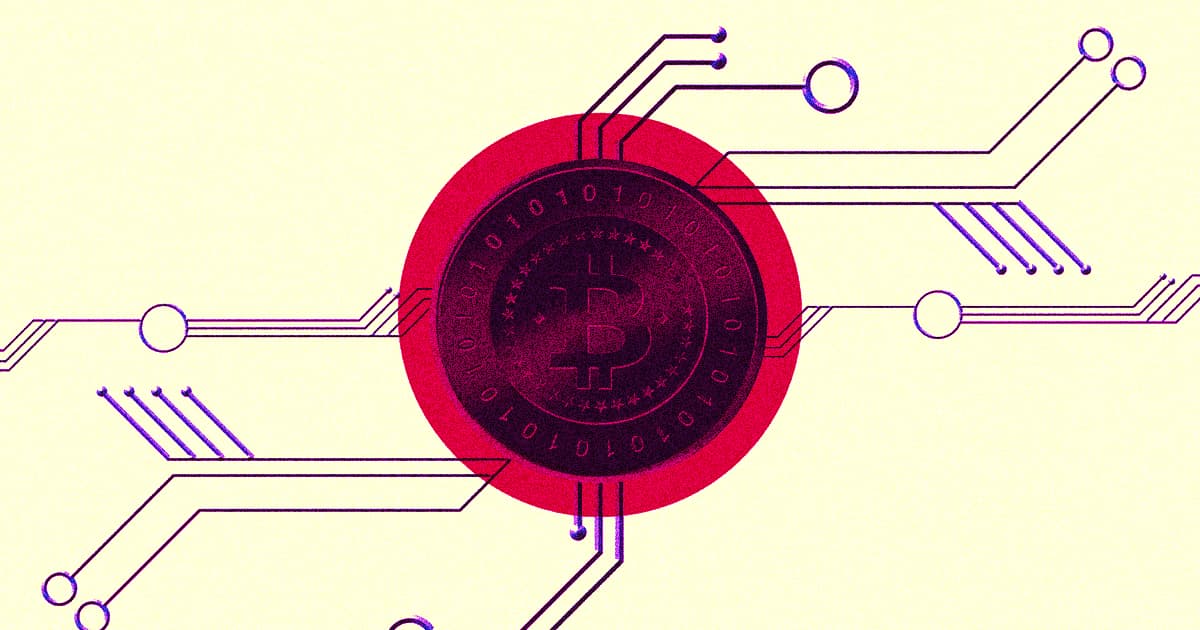 Huge crypto heists seem to be all the rage nowadays.

Huge crypto heists seem to be all the rage nowadays.

On Thursday, the Tokyo crypto exchange Liquid announced that it had been hacked — someone had made off with about $97 million worth of various cryptocurrencies.

Investigators from the London crypto theft-tracking firm Elliptic are already on the case, and froze about $16.3 million of stolen Ethereum, Agence France-Presse reports. But it's worth noting that massive crypto heists are becoming increasingly common. 'Might make you wonder whether crypto exchanges, blockchain tech, and the whole package are actually as secure and immutable as advocates and Bitcoin bros have been chanting for years.

For example, you may have heard just last week, about the hacker who stole about $600 million of various cryptocurrencies from a brokerage called The Poly Network. Elliptic was also on the case for that theft, too, but the hacker actually decided to return the money after a, get this, strongly-worded tweet from The Poly Network scared them.

That one took an unusual twist. After some bizarre messages and Q&A-style tweets, the hacker ended up returning all the crypto — except for the $500,000 that The Poly Network insisted they keep as a token of gratitude — and now works at The Poly Network as Chief Security Advisor.

Of course, we probably won't see the same sorts of twists and turns from the Liquid heist. There's no cutesy back and forth, and unlike The Poly Network's new employee, this hacker or group of hackers hasn't shared their manifesto online.

As AFP reports, the rise of crypto theft has coincided with the crypto community at large getting better at tracking down their stolen coins. But in this case, the Ethereum and other stolen cryptocurrencies were rapidly shuttled among accounts through thousands of transactions — so finding the remaining $81 million may prove to be quite the challenge.

More on crypto theft: Hacker Steals $600 Million in Crypto, Gets Scared and Returns it

Brands We Love
Blockchain Is Good for More than Just Crypto. These Courses Show You How to Use It
5. 16. 20
Read More
Drive On
Tesla Brings Back Enhanced Autopilot, in Clever Scheme to Extract Even More Money From Drivers
Yesterday
Read More
Target Practice
NASA Spots Location Where Derelict Rocket Smashed Into the Moon
Yesterday
Read More
+Social+Newsletter
TopicsAbout UsContact Us
Copyright ©, Camden Media Inc All Rights Reserved. See our User Agreement, Privacy Policy and Data Use Policy. The material on this site may not be reproduced, distributed, transmitted, cached or otherwise used, except with prior written permission of Futurism. Fonts by Typekit and Monotype.