After Tesla, the transportation industry will never be the same. 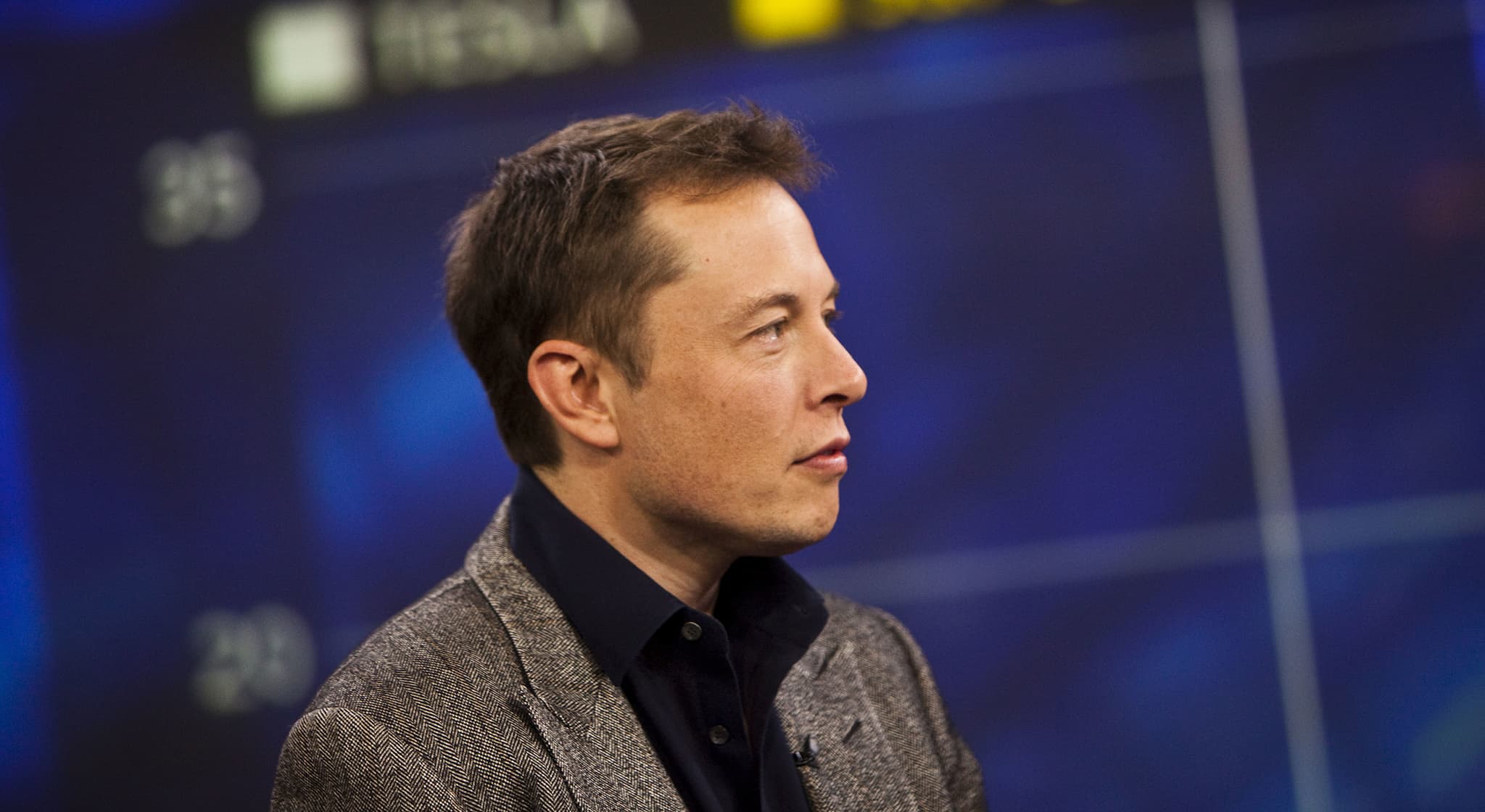 Today, Elon Musk officially confirmed that a “seriously next level” Tesla semi-truck is coming this September. He also praised the Tesla team for doing an “amazing job,” and he mentioned a convertible roadster and a pickup truck that should be to market in just 18 to 24 months.

This development is really no surprise to many, as rumors and speculations have long suggested that Tesla trucks were on the way. Still, the confirmation reveals that Musk is serious about disrupting the transportation industry.

It's easy to see why he'd be feeling pretty proud of the Tesla team at this point. They company is now the most valuable automaker in the U.S.. But keep in mind, the comparison only goes so far, as Tesla is not just an automaker. Rather, it's a one-stop shop for sustainable energy and innovation.

The work they do at the "gigafactory" goes beyond designing cars. The company is working on energy storage with the Tesla Powerwall. They are working on solar roofs with Panasonic. And this is just the beginning. As explained in their mission statement:

The gigafactory will also produce battery packs intended for use in stationary storage, helping to improve robustness of the electrical grid, reduce energy costs for businesses and residences, and provide a backup supply of power.

In short,  Musk’s vision is to accelerate the world’s transition to sustainable energy. As a result, all of Tesla's efforts are focused on developing the company to innovate new ways to produce and use renewable energy.

To that end, Musk has identified semi trucks as a critical focal point for safety and energy, and rightly so. Heavy-duty semi trucks that are electric will reduce environmental costs while increasing safety—especially with new AI technologies on board.