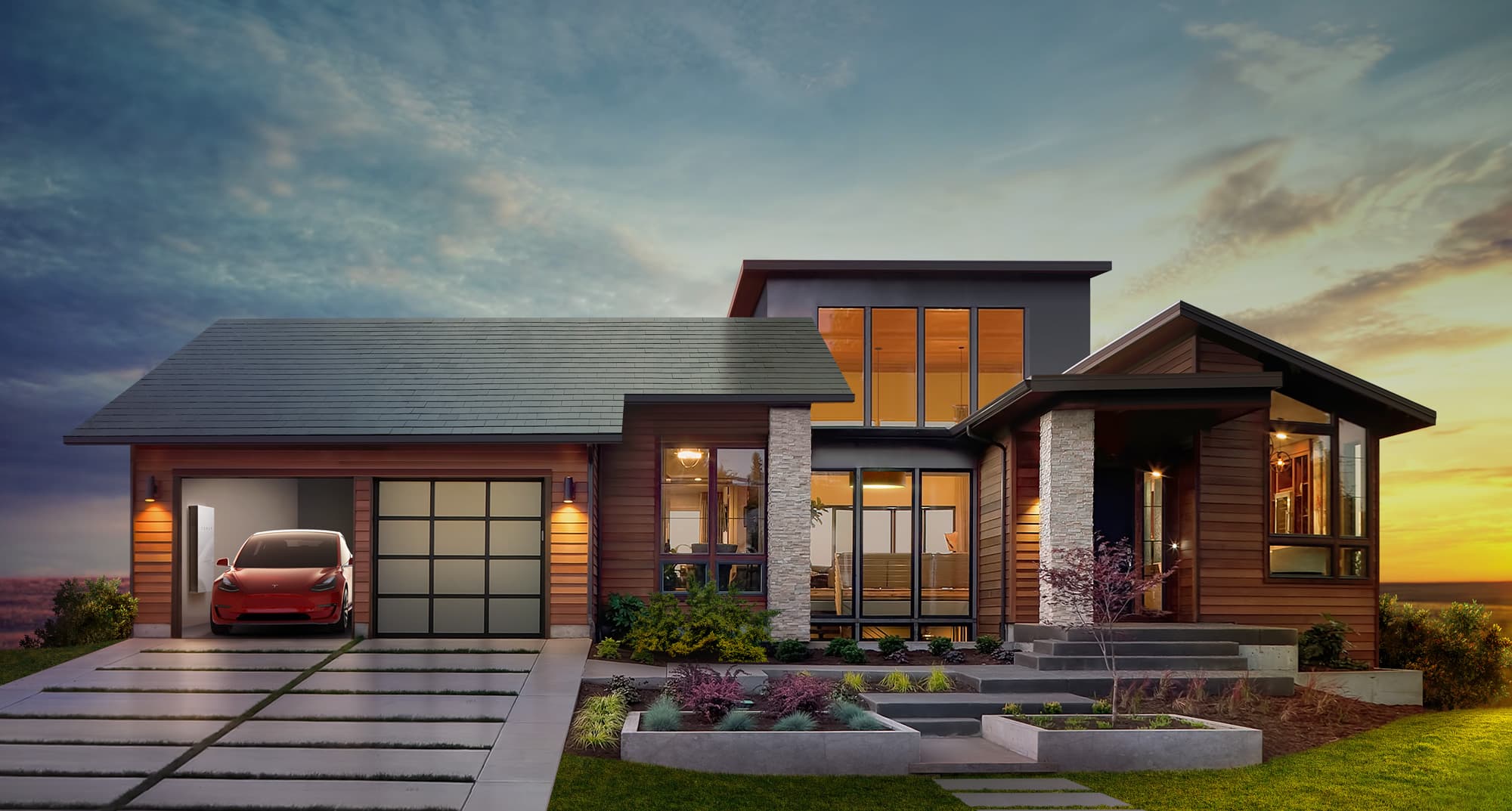 It's been a busy day for Elon Musk on Twitter. The Tesla and SpaceX CEO has been actively replying to tweets, answering questions about the latest developments for his multiple companies. So far, Musk has given updates on the Tesla Model 3, his Boring Company, and now, Tesla's solar roofs.

When asked about an arrival date for Tesla's new solar roof shingles, Musk replied that the company would begin accepting orders in April. With production of these solar tiles expected to kick off this summer at the Tesla Gigafactory 2 in Buffalo, opening up for orders in April makes sense.

Tesla's solar roof tiles, courtesy of Musk's newly acquired renewable energy company SolarCity, are expected to be tougher than regular shingles, but cost less. Tesla has previously revealed plans for four different styles for their solar tiles, but production will begin with just one type. New styles will be added gradually every few months, if all goes according to plan.

With its solar roof tiles and Powerwall 2, Tesla is creating a sustainable energy ecosystem for the home. It's a revolutionary idea. Making renewable energy available to every home could go a long way toward reducing the world's dependence on fossil fuels, which would do a world of good in the global fight against climate change.

Read This Next
Fusion Futility
Elon Musk Slams Fusion, Says Future of Energy Is Wind and Solar
Remember Donald?
Donald Trump Goes on Bizarre Rant Against Electric Cars
Futurism
Best Marine Solar Panels of 2022
The Kids Won't Be Alright
Elon Musk Warns That Humankind Will "End Up in Adult Diapers"
Mine! Mine!
Elon Musk Suggests Tesla Might Start Mining Lithium
More on Earth & Energy
Sun Shield
Nov 23 on futurism
Scientists Increasingly Calling to Dim the Sun
Oversharing 101
Nov 21 on the byte
Bill Gates Reflects on Drinking Product of Fecal Sludge
Battery Powered
Nov 17 on the byte
Startup Says It's Building a Giant CO2 Battery in the United States
READ MORE STORIES ABOUT / Earth & Energy
Keep up.
Subscribe to our daily newsletter to keep in touch with the subjects shaping our future.
+Social+Newsletter
TopicsAbout UsContact Us
Copyright ©, Camden Media Inc All Rights Reserved. See our User Agreement, Privacy Policy and Data Use Policy. The material on this site may not be reproduced, distributed, transmitted, cached or otherwise used, except with prior written permission of Futurism. Articles may contain affiliate links which enable us to share in the revenue of any purchases made.
Fonts by Typekit and Monotype.