Elon Musk Finally Announced a Release Date for the Model 3

The next Tesla is finally coming. 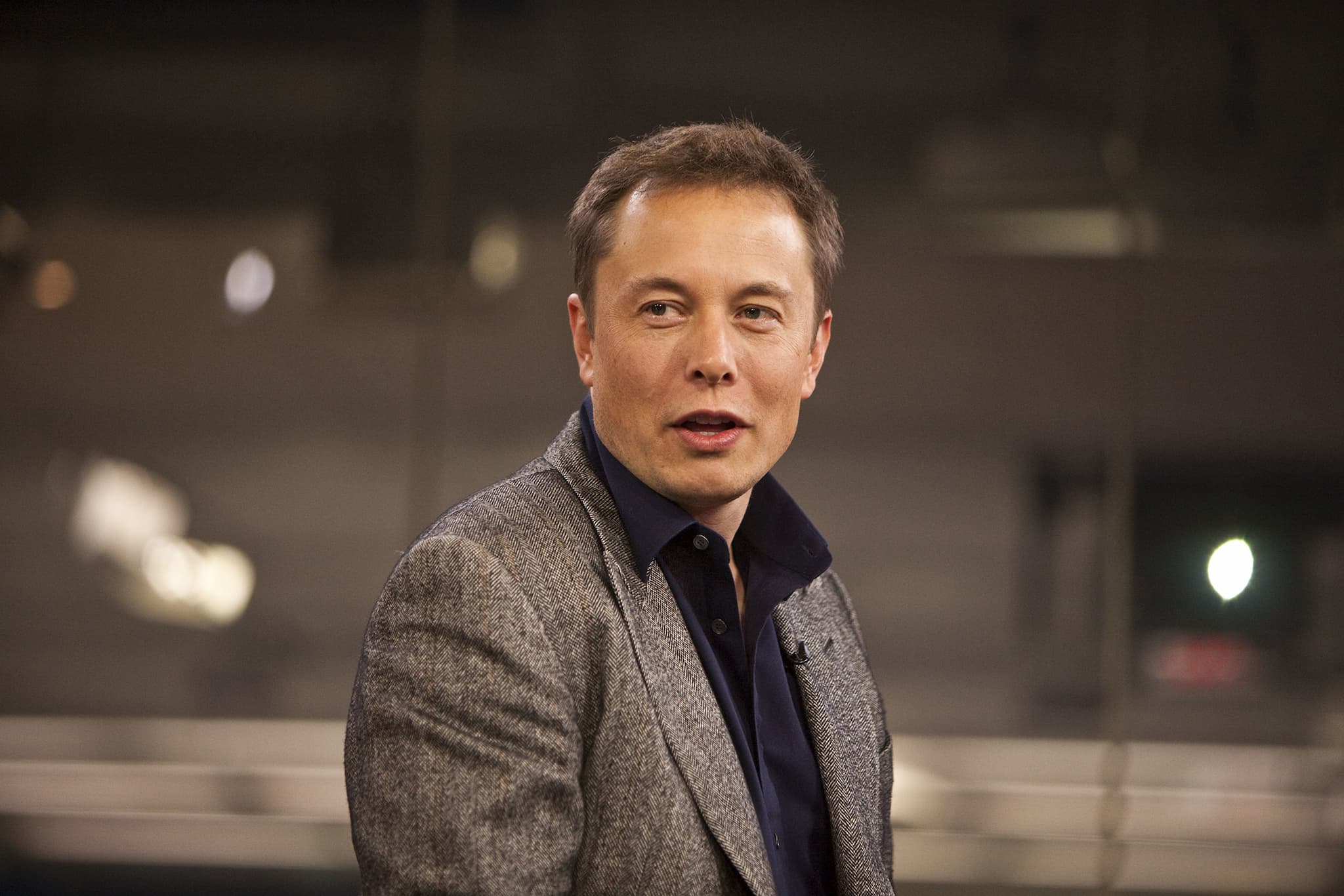 Word just came straight from Elon Musk himself: Tesla will unveil the production version of the Model 3 in July.

It will be the third and final part of the unveiling for the highly anticipated mass market Tesla vehicle, and this is the first time the Tesla CEO has announced a definitive month for its arrival. His announcement came as a reply to an inquiry made on Twitter.

Demand for Tesla's mass market model has been unprecedented. The Model 3 is priced at $35,000 before tax incentives and will have a range of at least 346 kilometers (215 miles) per charge. Right now, around 400,000 people have signed up for pre-order, prompting Tesla to set ambitious production targets.

According to the company, they are planning to produce 500,000 cars annually by 2018 and reach one million by 2020. To date, Tesla has only been able to produce 76,000 vehicles since 2016. But given that the Model 3 is actually easier to produce than any of their higher-end models, it shouldn’t be too difficult for Tesla to achieve this objective.

The Model 3's arrival in the market will also be a milestone in the mass adoption of autonomous electric vehicles. Once they're fully integrated into our society, electric self-driving cars will not only help Musk in his pursuit of a fully sustainable world, but also significantly improve road safety.

Read This Next
Fusion Futility
Elon Musk Slams Fusion, Says Future of Energy Is Wind and Solar
Remember Donald?
Donald Trump Goes on Bizarre Rant Against Electric Cars
The Kids Won't Be Alright
Elon Musk Warns That Humankind Will "End Up in Adult Diapers"
Mine! Mine!
Elon Musk Suggests Tesla Might Start Mining Lithium
Stop Aging Please
Elon Musk Says That Immortality Tech Would Be Very Dangerous
More on Earth & Energy
Stem Ware
Friday on the byte
Scientists Discover World's Oldest Preserved Vertebrate Brain
From Bad to Worse
Thursday on the byte
Global Warming Is Worse Than We Thought, AI Tells Scientists
RIP Fred
Thursday on the byte
Instead of Predicting Length of Winter, Groundhog Simply Dies
READ MORE STORIES ABOUT / Earth & Energy
Keep up.
Subscribe to our daily newsletter to keep in touch with the subjects shaping our future.
+Social+Newsletter
TopicsAbout UsContact Us
Copyright ©, Camden Media Inc All Rights Reserved. See our User Agreement, Privacy Policy and Data Use Policy. The material on this site may not be reproduced, distributed, transmitted, cached or otherwise used, except with prior written permission of Futurism. Articles may contain affiliate links which enable us to share in the revenue of any purchases made.
Fonts by Typekit and Monotype.