Telsa has a long way to go to meet Model 3 demand. 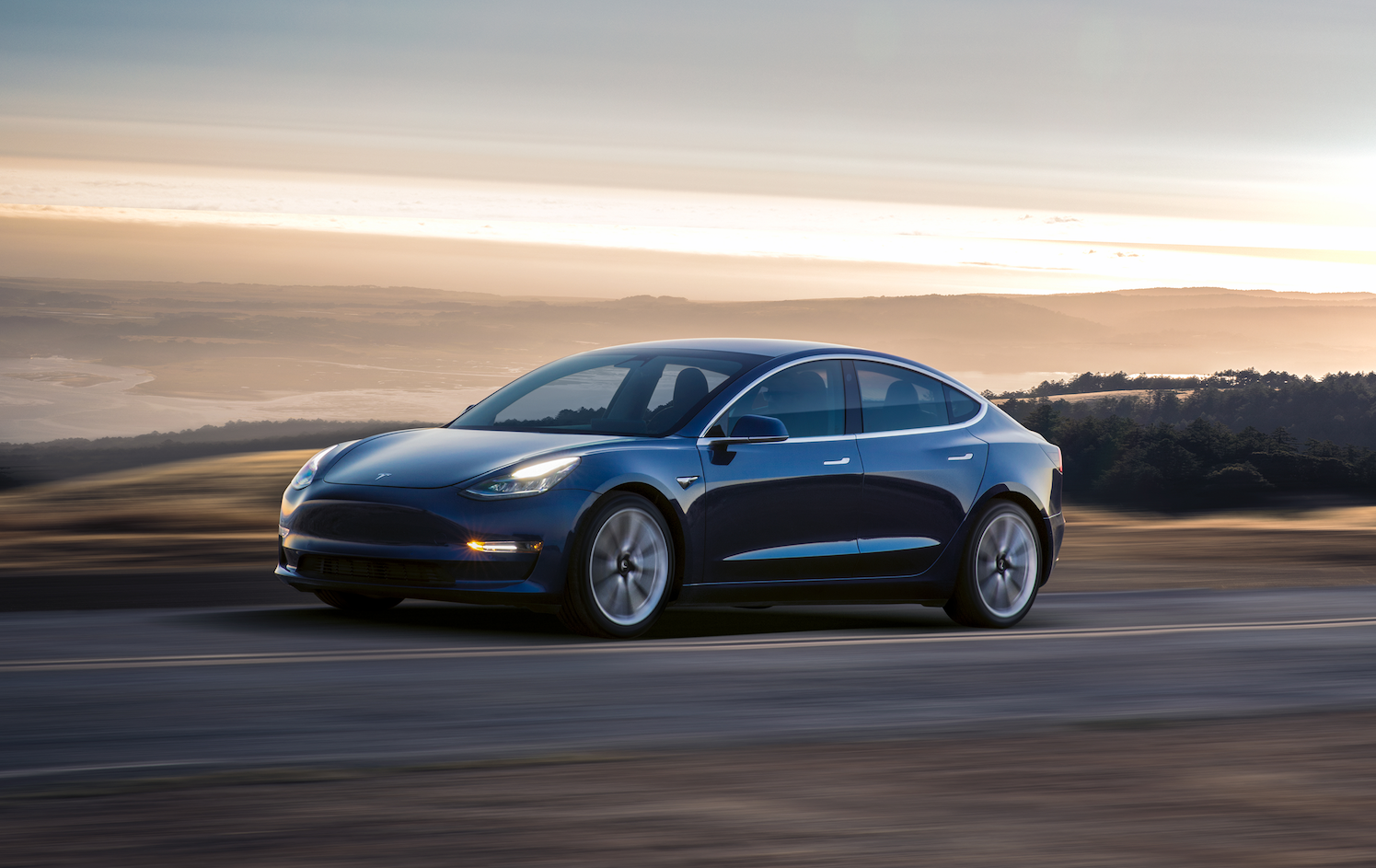 Elon Musk took to Instagram to show off a video of his Model 3 production line slowed down to 1/10th of its normal speed. A later tweet clarified that the production line itself was slowed down, the video was not edited to show the line in slow motion. Musk stated that that line is "slowed down right now to confirm build consistency and so that a person can stop the robots in time if something goes wrong."

The Model 3 body line slowed down to 1/10th speed

The video was likely produced in response to reports of Tesla's inability to keep up with production goals for its newest model of electric vehicles. Musk announced a plan to launch 20,000 Model 3 units per month by December, adhering to a gradual buildup strategy. Most recently, the company was supposed to see production up to 1,500 vehicles by the end of September but was only able to deliver 260.

Musk, during the Q2 2017 earnings call with investors, urged them to not get caught up in the low numbers citing an "exponentially growing production ramp."

Futurism predicted a rough road ahead for Telsa after the initial release of the Model 3.  Musk and all at the company have their work cut out for them as they continue to attempt to meet the high demand for the Model 3.