After Model 3 Release, Tesla Has Work To Do

Tesla can't bask in the glow of its recent victory if the company is to succeed in the long run. 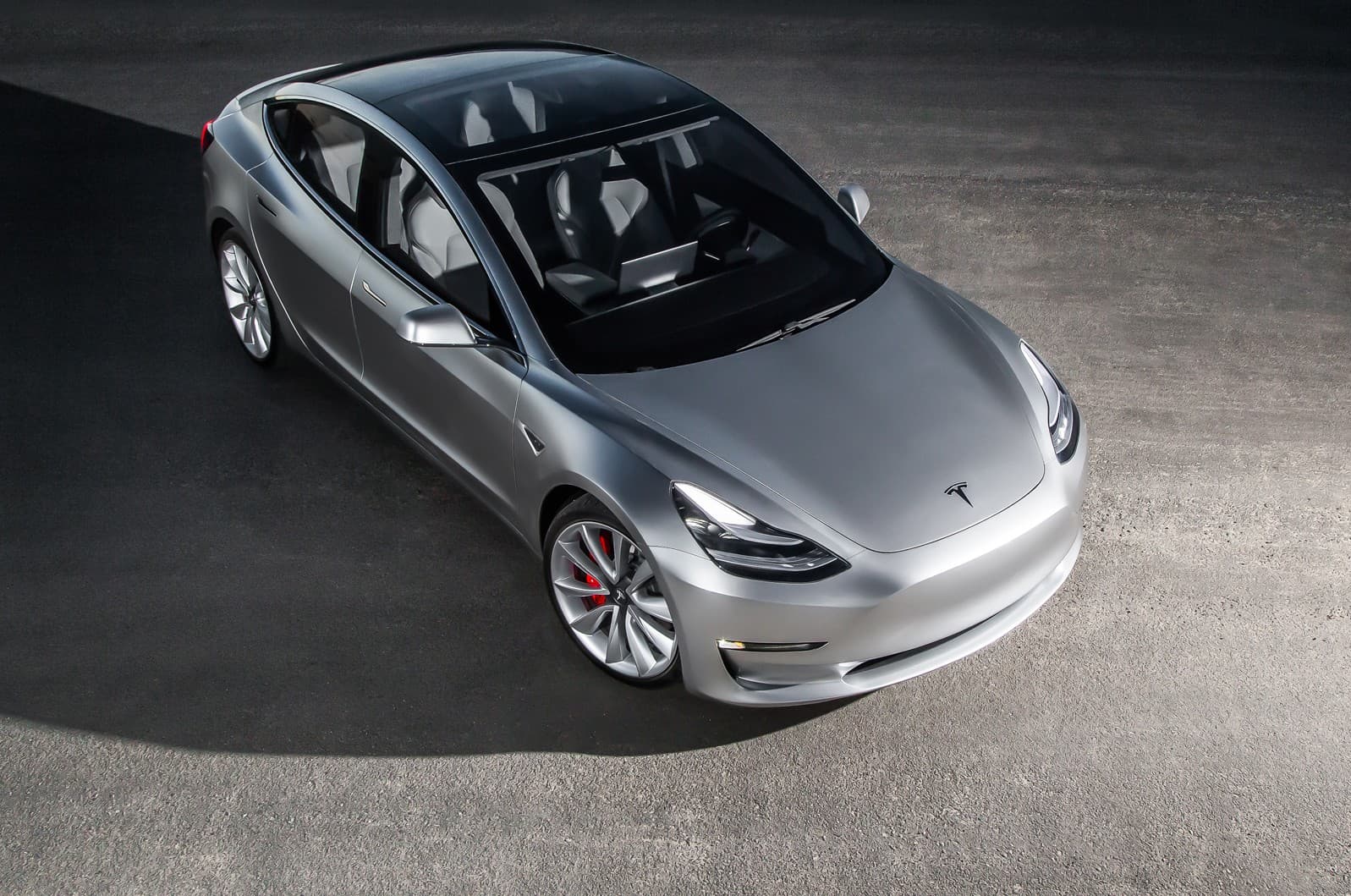 Bumps in the Road

The Model 3 is here — at least a few of them. Tesla has released 30 of the estimated 500,000 vehicles that have been reserved. The overwhelming number of orders and last week's fanfare at the release of the electronic, autonomous car are indicative of how highly Tesla's product is revered by many.

However, a great product alone is not enough to guarantee a company's success. So how is Tesla looking on other fronts?

Well, not super. For one thing, Tesla's customer service does not seem to have been prepared for the challenges presented by the Model 3's release. People who have tried to cancel their Model 3 reservations have reported that their refunds regularly take more than a month to arrive — some say they're still waiting after three months.

This is a far cry from the “refunds can take up to three weeks depending on your country of delivery” Tesla had stated on their "Frequently Asked Questions" page, according to Wired – although Tesla seems to have removed this from their website.

Also, by Tesla CEO Elon Musk's own estimations, the car marker is facing “six months of production hell” to release the targeted numbers of Model 3 vehicles. The difficulty in mass producing a vehicle with about 10,000 unique components is going to be extreme.

And the Model 3 is not the only production challenge Tesla must overcome — it also has at least four other vehicles in the works. The Model Y, a new Roadster, a pickup truck, and an autonomous semi-truck all have estimated release dates around 2019 — and each of these vehicles are ambitious and challenging in their own way.

For example, the Model Y will likely be built on an entirely new, more automated platform, and its design goals include increasing cargo space compared to the Model X while maintaining a similar range of at least 383 km (238 miles) per charge. All of this is on top of Elon Musk's reported goal of producing one million of the vehicles at a lower price tag than the Model X by 2020.

A Long Journey Ahead

All of these projects will require an explosion in Tesla's productivity compared to even last year, when it produced 83,922 vehicles. However, Tesla will likely be spending at least half of the time between now and then getting production of its Model 3 up to speed. Is the company likely to complete so many challenging projects in the space of a couple of years?

Probably not, if the recent stock market has been any indication. Despite the rave reviews of its latest offering, Tesla continues to be an unusually volatile automaker, which actually has some investors betting against its success in the coming week. While Friday's release of the new vehicle gave Tesla's stocks a boost, attaining a high of $339, the company's value never regained the record high it reached in June. Additionally, Friday's bump has since evaporated, with stocks falling and climbing again since.

These concerns also present themselves in the numbers for Wednesday's second-quarter earnings report. While Tesla's revenue increased, its earnings per share is still negative — in keeping with the company's recent trend. In other words, Tesla is selling more cars, but its production costs and other financial burdens are lowering the company's value.

What it all boils down to is that Musk really has his work cut out for him. Tesla has some great products, but to say its timeline for new vehicle production is a little overly ambitious is an understatement. Tesla's first task will be to streamline production of the Model 3, its customer service support, and its associated infrastructure. The other projects will need to take second seat to this.

And Musk, just remember — we'll all still be here until 2025. It's OK if it takes you a few more years to get some of these projects done.