It seems like 2017 has been a good year for Tesla, but what do the numbers say? 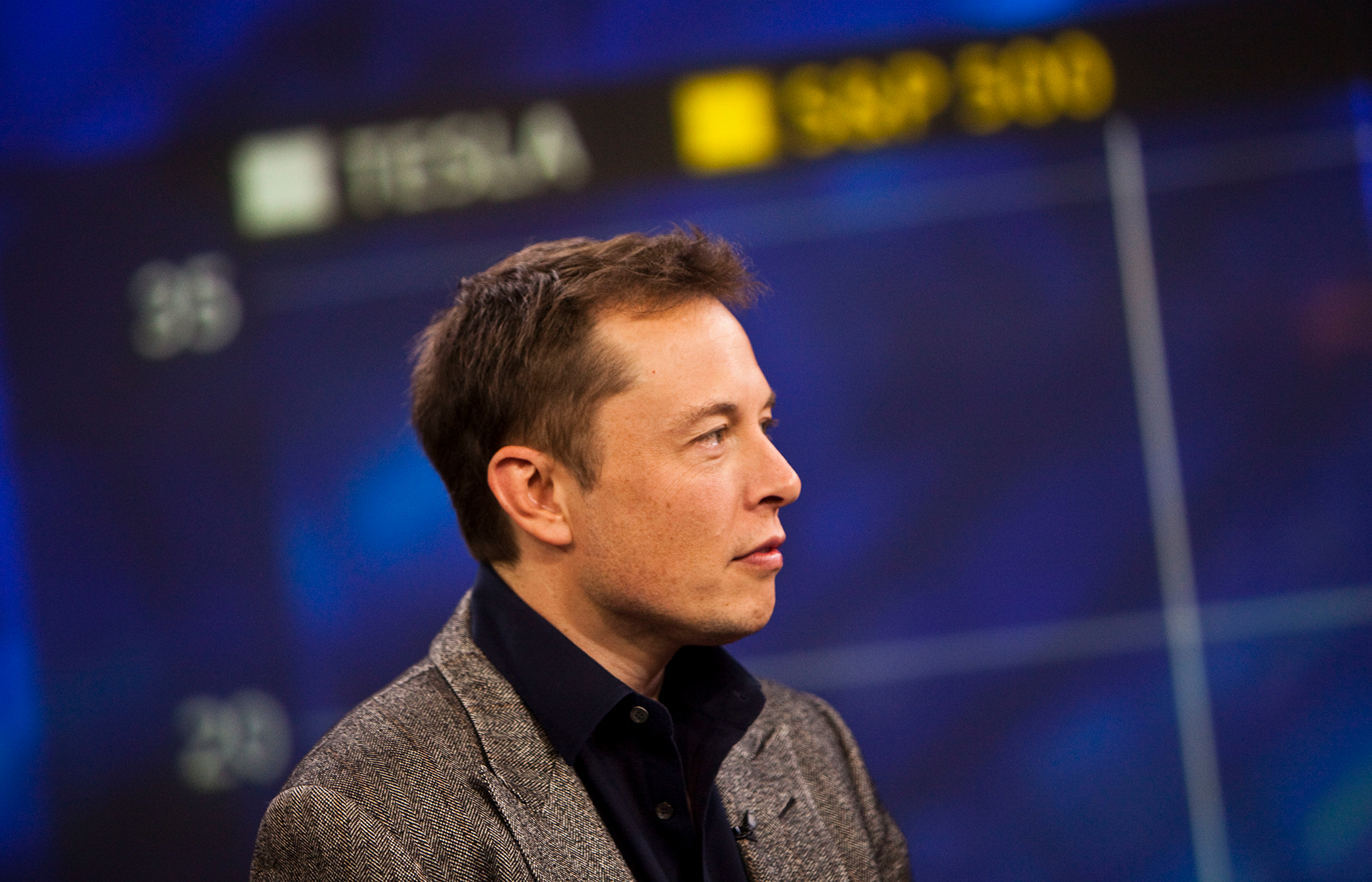 Revenues Up, Earnings Down

After markets close on Wednesday, Tesla will release its second-quarter (Q2) earnings report for 2017. Tesla's usual practice has been to conduct a conference call and Q&A with the company's management team and investors after releasing quarterly reports. This is the plan for tonight at 5:30 PM ET (2:30 PM PT).

Tesla's first quarter 2017 update back in May featured an overall increase in production and revenue. “Vehicle production in Q1 increased by 64% compared to a year ago, which enabled us to set new quarterly records of 25,051 deliveries and $2.7 billion in GAAP revenue," the report read. The trend was expected to continue for Q2, including the decline in earnings per share.

Speculations about the company's Q2 results from various sources are generally the same: consensus in Wall Street, as well as figures from independent firms like financial estimates crowdsourcing website Estimize, and Zacks Investment Research are consistent. Tesla's expected to report a growth in revenue of around $2.548 billion to $2.599 billion. The company's revenue has been growing over the past four quarters, almost always beating expectations, according to Electrek.

Earnings per share, on the other hand, are going to be on the decline: current estimates predict a loss of around $2 per share.  Wall Street predicts a $1.94 per share for the quarter, Estimize counts a $1.81 loss per share, while Zacks puts it at $2 per share. For those wondering about the difference between revenue and earnings, earnings are counted after all deductibles (such as production costs, taxes, etc.) have been considered. Revenue is the profit from products sold.

The loss per share comes from investing heavily on Model 3 production and a decline in deliveries for Q2. Tesla's already reported a total of 22,000 deliveries from April to May, down from a Q1 total of 25,000. The company claims that despite the decrease, it's able to hit the low-end of its mid-year delivery target of 47,000 to 50,000 vehicles.

Speaking of production, this Q2 report would be a significant one for Tesla, as it's going to be the last one before Model 3 production and sales will be counted. As such, delivery numbers are expected to go up before the end of the year as Tesla works towards fulfilling the large number of pre-orders for the Model 3. Less than a week since its release, the low-cost electric vehicle has been receiving favorable reviews.

Other general updates that may be mentioned include Tesla's work with the highly-anticipated electric semi truck, as well as the long-awaited Model Y. Some are also looking forward to developments in Gigafactory expansion — especially with plans for manufacturing cars in China already in the works. Perhaps there may even be a mention of Tesla Music, too?

Aside from reports on its vehicle production, investors and shareholders are also looking forward to updates about Tesla's solar products (the solar roof tiles and Panasonic's solar panels) which were launched over the summer. Updates regarding Tesla's energy division could also pop up, particularly regarding projects they are currently engaged with in Australia.

Read This Next
Fusion Futility
Elon Musk Slams Fusion, Says Future of Energy Is Wind and Solar
Remember Donald?
Donald Trump Goes on Bizarre Rant Against Electric Cars
Mine! Mine!
Elon Musk Suggests Tesla Might Start Mining Lithium
World is on Fire
UN Calls Elon Musk's Bluff, Providing Detailed Plan to Prevent World Hunger
Bigger in Texas
Elon Musk, Who Moved to TX For Less Regulation, Is Furious That the Power Went Down
More on Earth & Energy
Stem Ware
Yesterday on the byte
Scientists Discover World's Oldest Preserved Vertebrate Brain
From Bad to Worse
Thursday on the byte
Global Warming Is Worse Than We Thought, AI Tells Scientists
RIP Fred
Thursday on the byte
Instead of Predicting Length of Winter, Groundhog Simply Dies
READ MORE STORIES ABOUT / Earth & Energy
Keep up.
Subscribe to our daily newsletter to keep in touch with the subjects shaping our future.
+Social+Newsletter
TopicsAbout UsContact Us
Copyright ©, Camden Media Inc All Rights Reserved. See our User Agreement, Privacy Policy and Data Use Policy. The material on this site may not be reproduced, distributed, transmitted, cached or otherwise used, except with prior written permission of Futurism. Articles may contain affiliate links which enable us to share in the revenue of any purchases made.
Fonts by Typekit and Monotype.