Tesla is building something completely new for the Model Y. 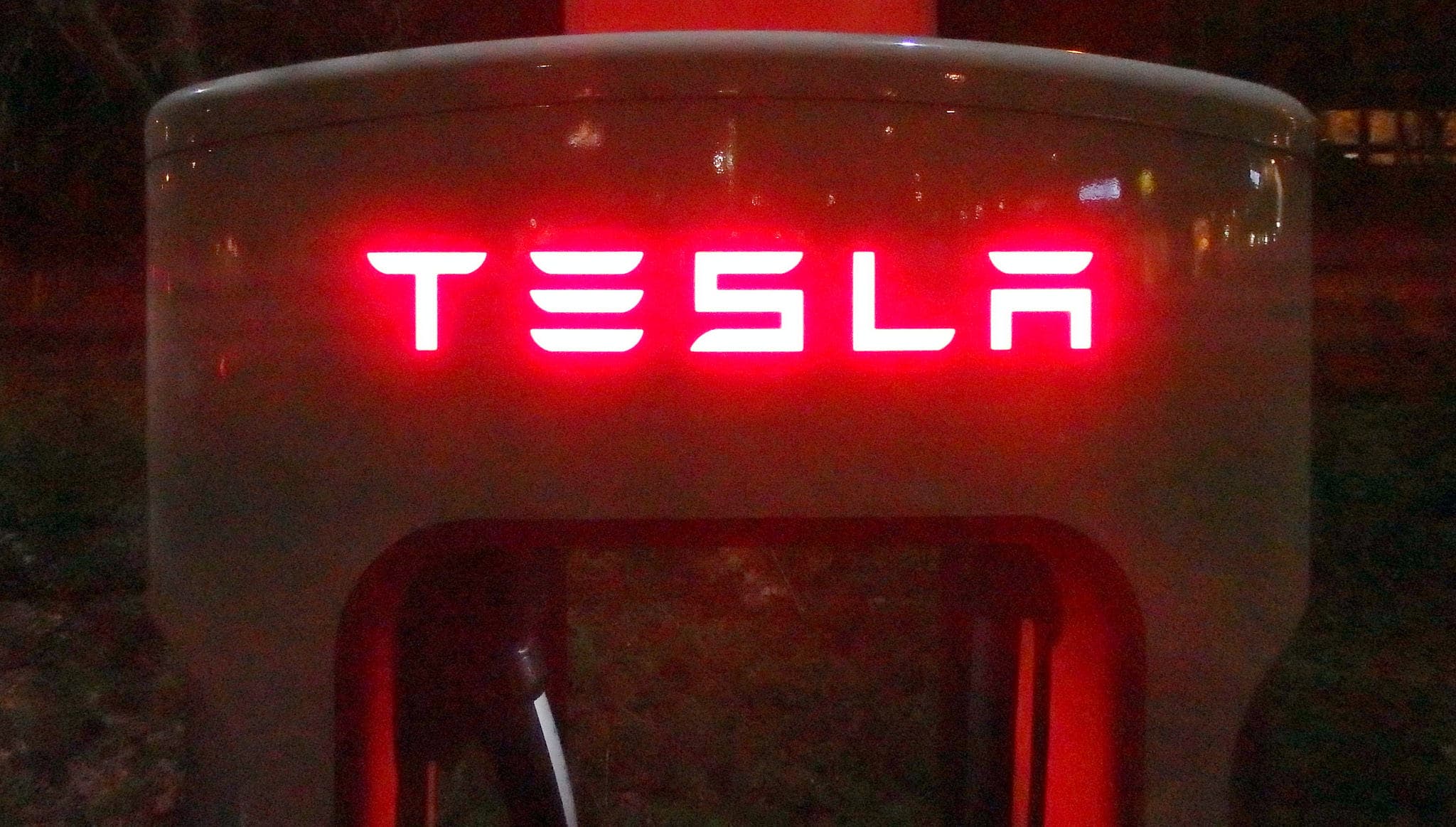 We've heard a lot of talk about Tesla's plans for an electric crossover SUV, dubbed the Model Y, but so far, that's all it's been: talk. We've gotten the occasional tease tweet from CEO Elon Musk about the electric crossover, but overall, Tesla's been secretive about the Model Y. That's finally changing as Musk revealed more details about the highly anticipated vehicle during Tesla's investor call yesterday.

The biggest surprise? Tesla plans to build an entirely new vehicle platform for the Model Y. This means that the crossover EV won't be built using the Model 3 or Model S as a basis — Tesla is making something entirely new.

No one knows for sure whether or not the Model Y will have the divisive falcon-wing doors of the Model X, but Musk did voice his expectation that it will be out “sometime in 2020 or, aspirationally, sometime in 2019.”

By building an entirely new platform for the Model Y, Tesla can take advantage of the latest technologies, as well as prepare for perhaps a new lineup of vehicles — its next generation of autonomous EVs. As such, a new version of the Model S or the Model X isn't likely before the Model Y is released.

With this electric CUV, Tesla isn't just playfully spelling S.3.X.Y. with its EV lineup, it's also moving forward on its quest to revolutionize modern transportation. Musk has long placed his bets on EVs and how they'll eventually dominate the market. That day may still be some ways off, true, but we're already on the path toward it. Other automakers, including industry veterans like Chevrolet, Volkswagen, and Volvo, see EVs as the future, too.

What's clear right now is that the transportation sector is committed to getting greener, which is great news for the environment and those who don't want to contribute to its destruction but still have places to be.

Read This Next
Fusion Futility
Elon Musk Slams Fusion, Says Future of Energy Is Wind and Solar
Remember Donald?
Donald Trump Goes on Bizarre Rant Against Electric Cars
The Kids Won't Be Alright
Elon Musk Warns That Humankind Will "End Up in Adult Diapers"
Mine! Mine!
Elon Musk Suggests Tesla Might Start Mining Lithium
Stop Aging Please
Elon Musk Says That Immortality Tech Would Be Very Dangerous
More on Earth & Energy
Save Yourselves
Yesterday on the byte
Furious Marsupial So Thirsty For Sex That It’s Dying, Scientists Warn
Stem Ware
Feb 3 on the byte
Scientists Discover World's Oldest Preserved Vertebrate Brain
From Bad to Worse
Feb 2 on the byte
Global Warming Is Worse Than We Thought, AI Tells Scientists
READ MORE STORIES ABOUT / Earth & Energy
Keep up.
Subscribe to our daily newsletter to keep in touch with the subjects shaping our future.
+Social+Newsletter
TopicsAbout UsContact Us
Copyright ©, Camden Media Inc All Rights Reserved. See our User Agreement, Privacy Policy and Data Use Policy. The material on this site may not be reproduced, distributed, transmitted, cached or otherwise used, except with prior written permission of Futurism. Articles may contain affiliate links which enable us to share in the revenue of any purchases made.
Fonts by Typekit and Monotype.