We've already saved hundreds of thousands of gallons. And this is just the beginning. 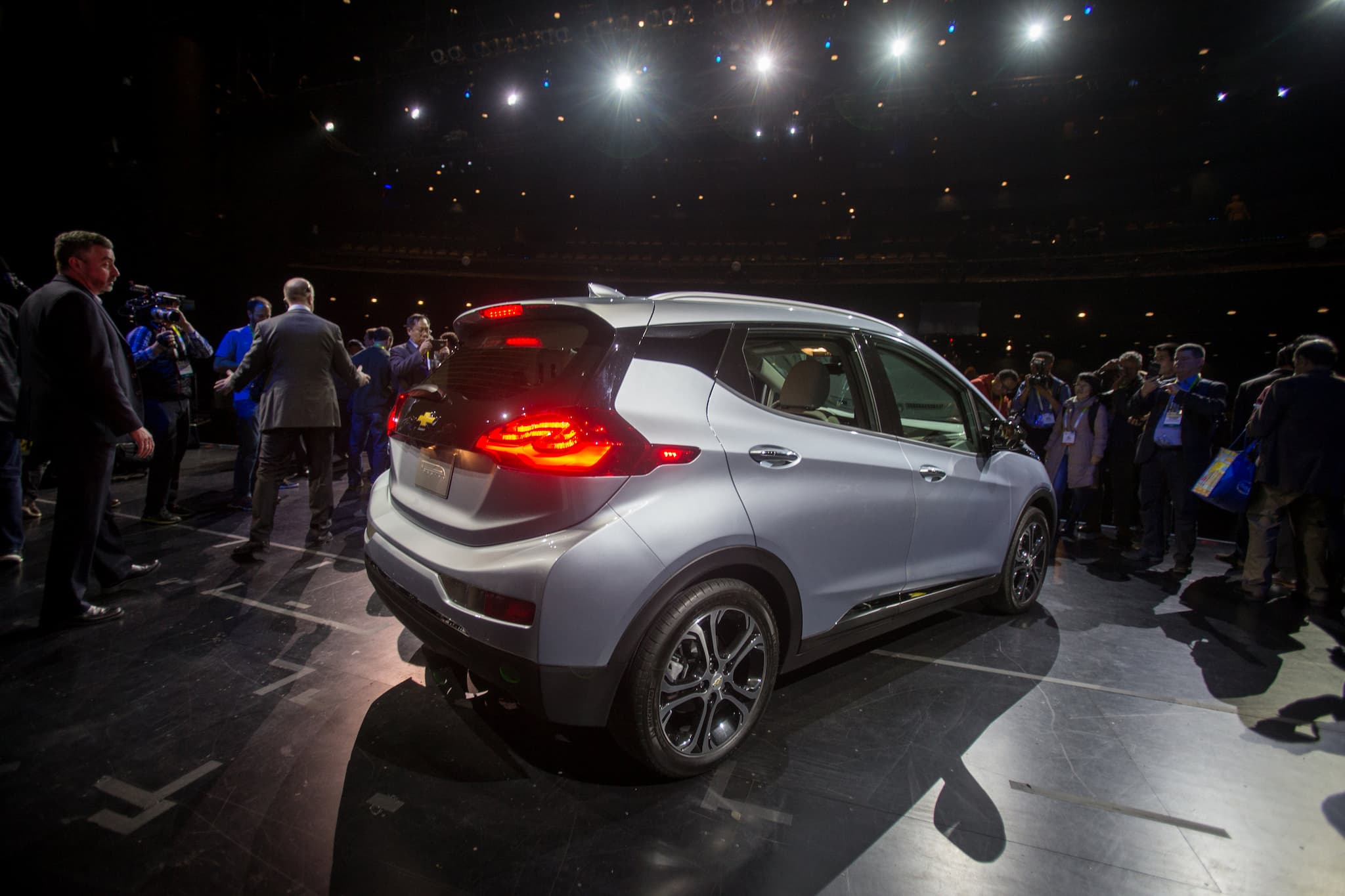 Chevrolet Bolt EV, the brand’s affordable, battery-powered electric vehicle (EV), has clocked in serious mileage since its release in December, 2016. According to the company, in just four months owners have driven a collective 7.2 million km (4.5 million miles) as of April 2nd, 2017.

This impressive milestone illustrates how relevant the adoption of EVs are to the world’s effort to protect the environment. The Bolt EV’s all-electric miles are equivalent to saving 175,000 gallons of fuel, following the average EPA estimate of 42 km per gallon (26 mpg) for 2017 vehicles in the US.

The average Bolt owner drove around 85 km (53 miles) per day, but reports of the vehicle setting record miles on a single charge continue to surface.

“Our early Bolt EV customers are proving the crossover’s functionality, flexibility, and long-range capabilities on a daily basis,” said Steve Majoros, director of marketing for Chevrolet, in a press announcement. “Chevrolet committed to delivering a game-changing vehicle, and we’ve done just that.”

Given that the vehicle has yet to be released nationwide, these figures are indeed impressive. And it certainly looks like these numbers will continue to climb as the Bolt sees a nationwide release by summer 2017.

Read This Next
LIDARally
Volvo's New Electric Car Won't Drive if It Detects That You're Drunk
Charged Up
Startup Says Amazing New Battery Lets EVs Drive 400 Miles, Recharge in 15 Minutes
Shots Fired
Ford CEO Mocks Tesla For Rolling Out Half-Finished Autonomous Driving
Poor Comms Team
Volkswagen Says It Lied to Reporters About Name Change
Weather Advisory
It's So Cold, Even Teslas Are Freezing Shut
More on Advanced Transport
No Fly
Yesterday on the byte
The TSA's Entire No Fly List Appears to Have Just Leaked
Driven Down
Jan 14 on the byte
Tesla Slashes Car Prices Up to 20 Percent
Pipe Nightmares
Jan 13 on the byte
Pipe-Wielding Tesla Maniac Attacks Fellow Driver in Los Angeles
READ MORE STORIES ABOUT / Advanced Transport
Keep up.
Subscribe to our daily newsletter to keep in touch with the subjects shaping our future.
+Social+Newsletter
TopicsAbout UsContact Us
Copyright ©, Camden Media Inc All Rights Reserved. See our User Agreement, Privacy Policy and Data Use Policy. The material on this site may not be reproduced, distributed, transmitted, cached or otherwise used, except with prior written permission of Futurism. Articles may contain affiliate links which enable us to share in the revenue of any purchases made.
Fonts by Typekit and Monotype.