Elon Musk: Tesla Will Reveal a Working Prototype of the Electric Semi in September

"Buyers want to know how many they can buy and how soon." 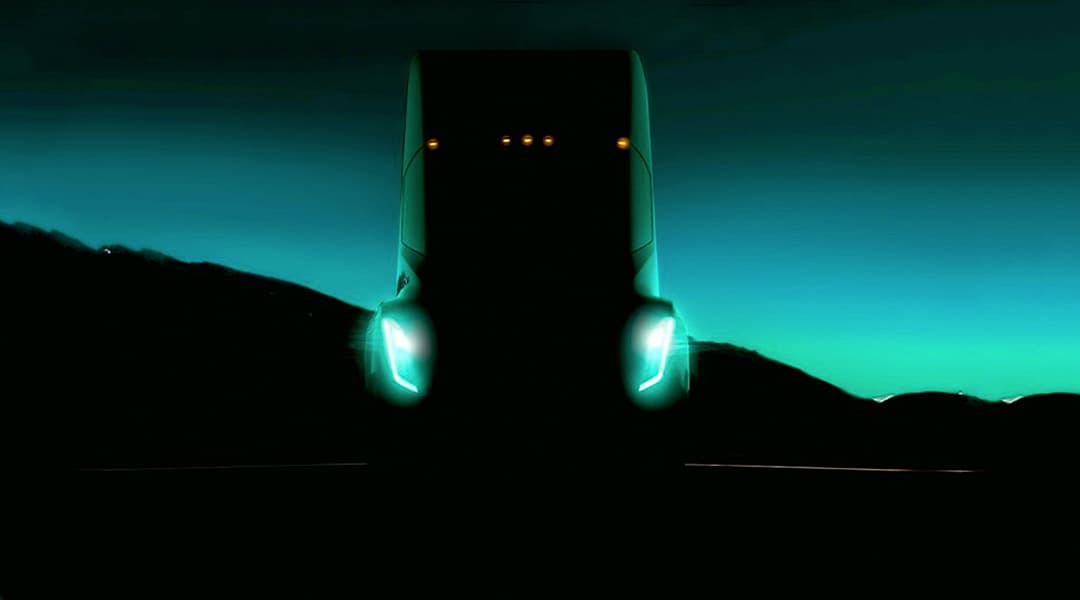 Yesterday, CEO Elon Musk shared details about future Tesla products at the company's annual shareholders meeting. Perhaps most exciting of all was what he had to say about Tesla's forthcoming electric semi truck.

“A lot of people don't think you can do a heavy-duty, long-range truck that's electric, but we're confident that this can be done, so we'll be showing off a working prototype ... at the end of September,” he told an enthusiastic audience.

Tesla has already shown the prototype to a number of buyers in the industry, and “they've all loved it," according to Musk. "They want to know how many they can buy, and how soon,” the CEO claims.

Musk told shareholders that potential buyers were getting “closely” involved in the final stages of the design process to ensure that Tesla's electric semi will be “specified to their needs.” He continued, “So, it's not a mystery; they already know that it's going to meet their needs...because they've told us what those needs are, so it's really just going to be a question of scaling volume to make as many as we can.”

It seems that long-haul trucking will have a new, electric option in just three short months, and really, we need that option as soon as possible. According to the Environmental Protection Agency (EPA), heavy duty trucks account for roughly 20 percent of the U.S. transportation sector's greenhouse gas emissions and oil use, and they're on track to be the country's primary source of such emissions by 2030. Replacing those vehicles with ones powered by electricity will go a long way toward alleviate their burden on the environment.

Read This Next
Fusion Futility
Elon Musk Slams Fusion, Says Future of Energy Is Wind and Solar
Remember Donald?
Donald Trump Goes on Bizarre Rant Against Electric Cars
The Kids Won't Be Alright
Elon Musk Warns That Humankind Will "End Up in Adult Diapers"
Mine! Mine!
Elon Musk Suggests Tesla Might Start Mining Lithium
Stop Aging Please
Elon Musk Says That Immortality Tech Would Be Very Dangerous
More on Earth & Energy
Shark Smile
Yesterday on the byte
Influencer Fined for Eating Endangered Great White Shark
Imagine Dragons
Monday on the byte
Miners Say "Sorry" for Losing Highly Radioactive Object Along Highway
Rock Battery
Jan 28 on the byte
Researchers Successfully Turn Abandoned Oil Well Into Giant Geothermal Battery
READ MORE STORIES ABOUT / Earth & Energy
Keep up.
Subscribe to our daily newsletter to keep in touch with the subjects shaping our future.
+Social+Newsletter
TopicsAbout UsContact Us
Copyright ©, Camden Media Inc All Rights Reserved. See our User Agreement, Privacy Policy and Data Use Policy. The material on this site may not be reproduced, distributed, transmitted, cached or otherwise used, except with prior written permission of Futurism. Articles may contain affiliate links which enable us to share in the revenue of any purchases made.
Fonts by Typekit and Monotype.