Has Elon Musk Bitten off More Than He Can Chew?

There's a hiccup in Tesla's future. 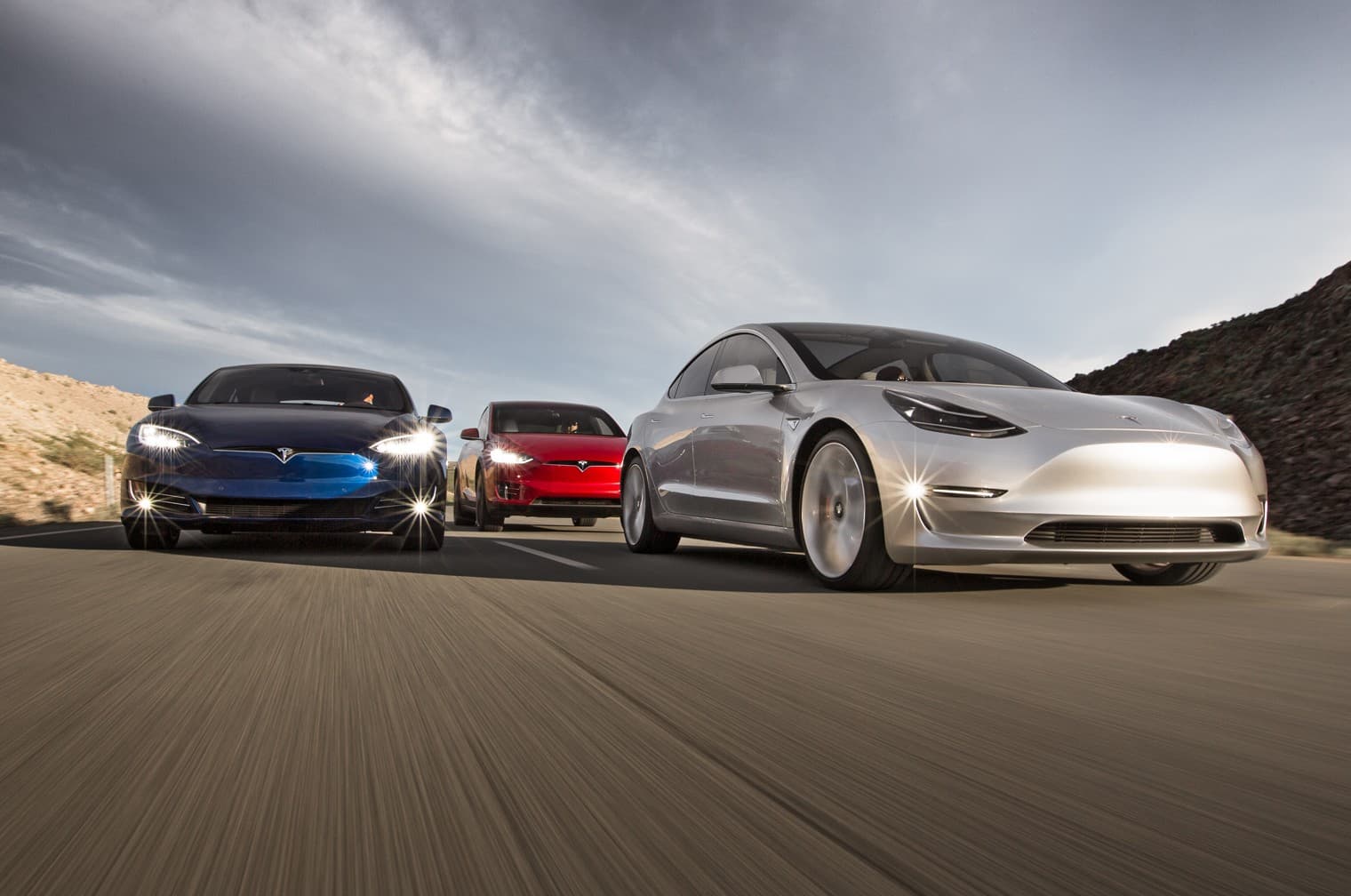 More than 400,000 people each put down a $1,000 deposit for the opportunity to purchase one of Tesla's hotly anticipated Model 3 electric cars, but in the third quarter of 2017, the company only produced 222 of the vehicles. That figure is well below the expected rate of Model 3 production laid out by CEO Elon Musk in August.

The delay is said to be the result of production problems impacting the batteries used in the Model 3. Musk has said that addressing the issue required the rewriting of entire portions of the vehicle's software, alongside mechanical and electrical fixes. In October, reports even surfaced that Tesla was constructing cars by hand, although Musk was quick to issue a denial.

These production delays aren't just disappointing consumers — they're also impacting Tesla's bottom line. The company reported a loss of $619.4 million for the third quarter of 2017 — their biggest quarterly loss to date. These figures reflect the spending required to scale-up Model 3 production and the relatively small number of cars that have actually been built.

Still, Tesla's stock didn't crash following the news of the third quarter losses (though it did drop), so investors still appear to have confidence in the company, and consumers are still eager to get their hands on the Model 3. However, Tesla may need to make significant improvements to their manufacturing process if they hope to retain this support and hit the milestones on their revised timeline.

Musk has been hands on with helping overcome the problems with Model 3 production, spending late nights at the Tesla Gigafactory and even camping out onsite to make the most of his time. However, Tesla's electric vehicles aren't his sole focus.

SpaceX just broke a record for launches, and they've been taking on contracts from U.S. agencies, foreign governments, and private companies. Looking further forward, the company is still working on the BFR, which could revolutionize international travel and perhaps even take us to Mars.

Then there's The Boring Company, which is busy digging underground tunnels that will house hyperloops. Musk recently shared a look at the 152-meter (498-foot) long stretch of tunnel that's already been constructed beneath Los Angeles.

And amidst all that is Neuralink, Musk's attempt to merge the human brain with artificial intelligence (AI). Compared to his other projects, that one is in its very earliest stages, but it's just as ambitious as anything else that he's doing.

It's difficult to deny that Musk is spreading himself very thin, but that doesn't necessarily mean that his projects are doomed to fail. Based on what he's accomplished so far, most would say he deserves the benefit of the doubt with regards to future promises.

Still, even if Tesla can't address the Model 3 production bottleneck, their contribution to the widespread adoption of electric cars will still be felt for years to come. The industry has been changed irreversibly, and Tesla played a key role in instigating that change.

Thanks to Tesla's ability to help normalize the idea of vehicles that aren't powered by a traditional combustion engines, all kinds of auto manufacturers are producing EVs. Porsche has shown off a super high-end option. Volkswagen plans to offer electric versions of every model of car they produce by 2020. Entire nations have even felt comfortable setting deadlines for when all new vehicles sold will be electric.

Even if Tesla were to close their doors tomorrow – and there are no signs that that is about to happen – the shift to electric vehicles wouldn't falter. Demand for the Model 3 is incredibly high right now, but the world's desire for cars that aren't gas- and diesel-powered isn't going anywhere.