Elon Musk's Rocket Could Get You Anywhere on Earth in 60 Min. Here's What It Would Feel Like.

"This would not be for the faint of heart." 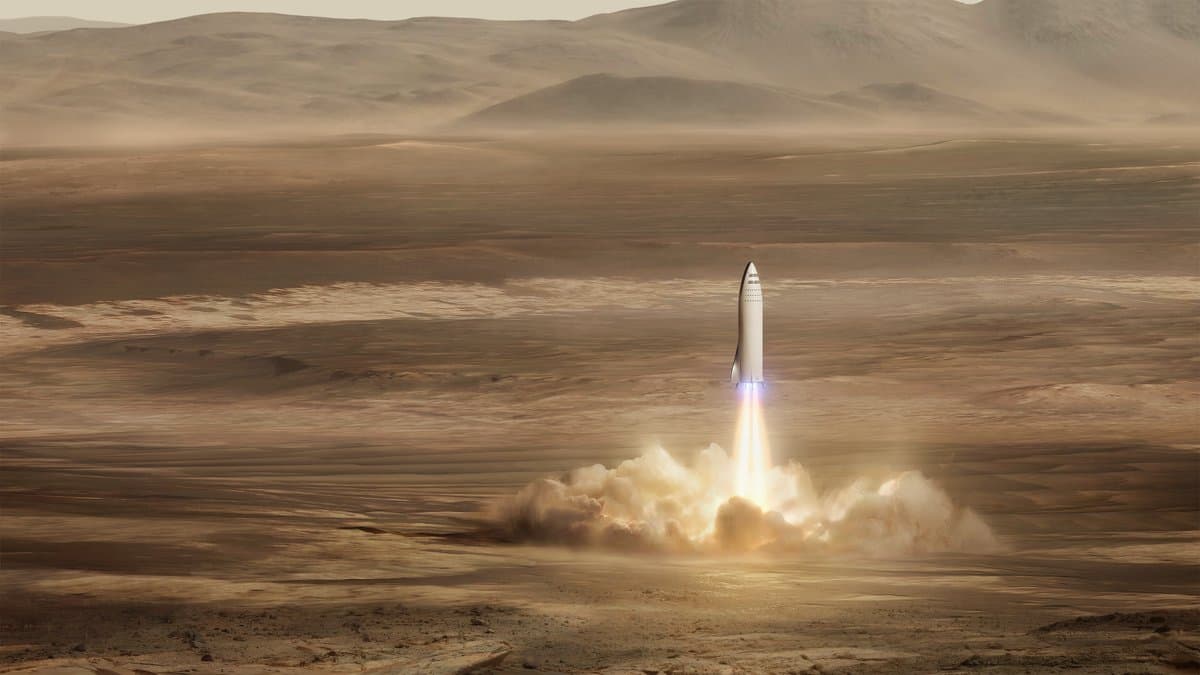 To get from one city to another in just 30 to 60 minutes—who doesn't want that? SpaceX founder and CEO Elon Musk definitely wants it, and that's one of the potential uses for his redesigned BFR: earth to earth flights between major cities.

Musk previewed the latest BFR update at the 2017 International Astronautical Congress in September. Designed to be Musk's new rocket and spacecraft for Mars, the BFR could also be a suborbital spacecraft for SpaceX, said former astronaut Leroy Chiao. Essentially, suborbital spacecrafts—like Virgin Galactic's VSS Unity and Blue Origin's New Shepard—are meant for the budding space tourism industry, and could function something like extremely high-tech, high-flying airplanes. Flying at the BFR's 4.6 miles per second, you could get from New York to Los Angeles in just 25 minutes.

But just how would riding such a spacecraft feel? Chiao, who's flown aboard three NASA space shuttles and a Russian Soyuz, described it to Business Insider: "[L]aunch, insertion and entry would be similar to a capsule spacecraft [like the Soyuz], with the difference being in the final phase of landing," he said.

Can You Handle It?

Chiao suggests that flying aboard a BFR won't exactly be easy. "During launch on a rocket with liquid engines […] the liftoff is very smooth and one really can't feel it," he described. "Ignition of the next stage engine(s) causes a momentary bump in g-force. As you get to the last part of ascent, you feel some g's come on through your chest, but it is not uncomfortable."

The crucial moment is when the BFR's rocket engines separate from the spacecraft, when passengers would feel "instantly weightless." Here's how he describes it:

You feel like you are tumbling, as your balance system struggles to make sense of what is happening, and you are very dizzy. You feel the fluid shift [in your body], kind of like laying heads-down on an incline, because there is no longer gravity pulling your body fluids down into your legs. All this can cause nausea. As you start to re-enter the atmosphere, you would feel the g's come on smoothly and start to build.

Then, finally the BFR lands. "[Y]ou would both feel and hear [the engines]," Chiao said. "As the thrust builds, you would feel the g's come on again and then at touchdown, you would feel a little bump."

If you think you can handle it, then maybe the BFR's Earth-to-Earth travel is for you. "[T]his would not be for the faint of heart, and it is difficult to see how this would be inexpensive," he said. Keep in mind, however, that there's still a lot SpaceX and Musk have to figure out before this actually works. "But the one thing I've learned from observing Elon, is not to count him out," Chiao added.