To begin, he's putting humans on Mars and computers in our brains. 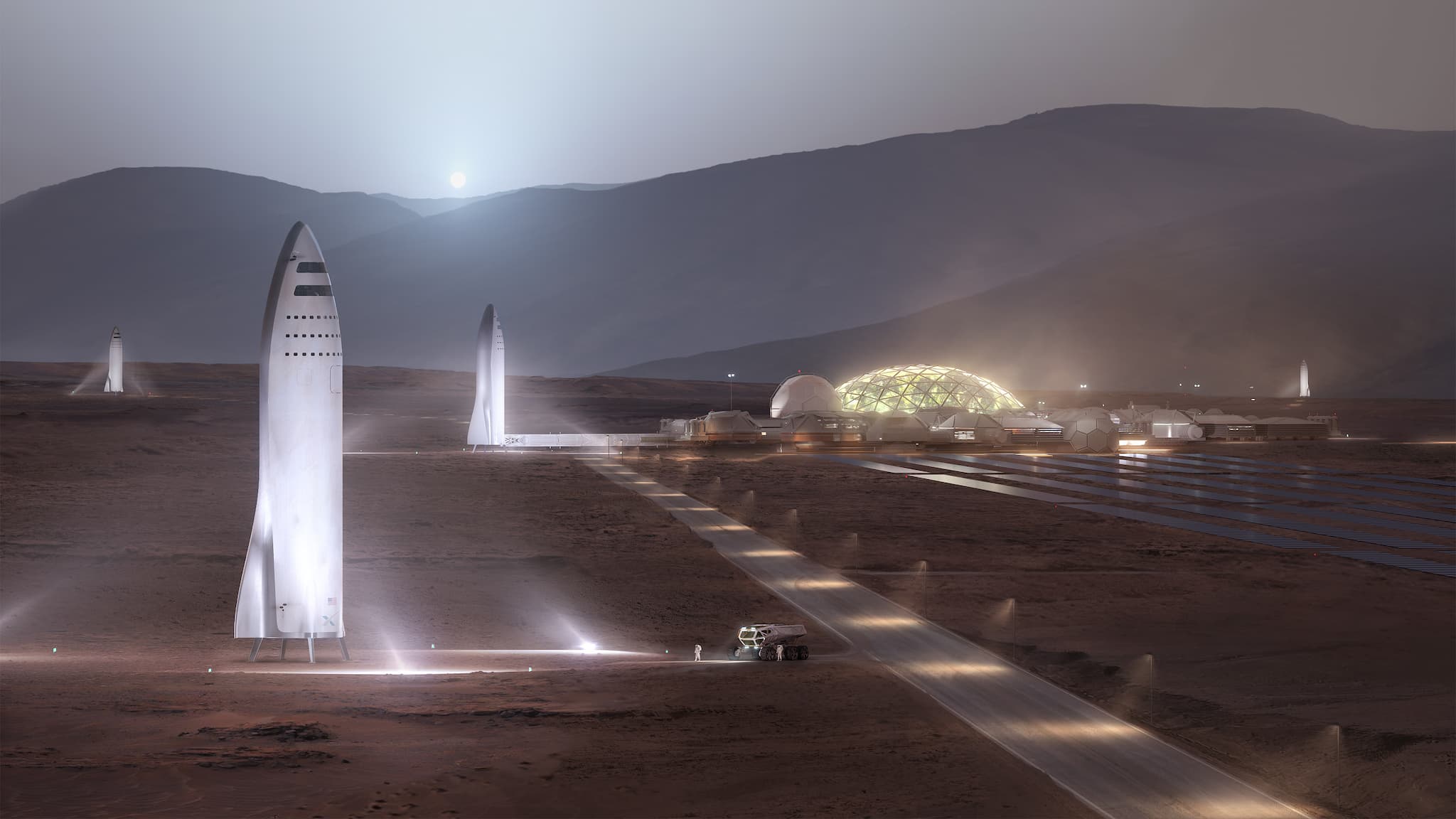 Elon Musk: A Man of Many Dreams

To say that billionaire tech-preneur Elon Musk is a busy man would be an understatement. Musk finds himself at the helm of a number of companies, each of which have goals firmly set on the future.

To bring electric autonomous vehicles (EAVs) and renewable energy solutions forward, he has Tesla. To give humankind a chance at becoming a multi-planetary species, there's SpaceX. To transform transportation — and build better tunnels — he's working with the Boring Company. To have a hand at the conscientious development of artificial intelligence (AI), he's involved with OpenAI. And, lastly, to augment the human brain's capabilities, he's put up Neuralink.

It's easy to get lost with so many multifarious goals that Musk has across this smorgasbord of companies, so let's put these down in a list; Here's what Musk plans to achieve by 2030:

A Timeline of Projects

2017: Quite a number of the goals Musk set for his many endeavors look at the really near future, as close as 100 days in fact when it comes to building the world's largest lithium-ion battery in Australia. Musk said back in March that he's planning to complete the battery in just a hundred days, or else it'll be free.

The countdown officially started in September, which puts 100 days in a little over three months. However, by the end of September, construction was already half done. Meanwhile, Musk has promised to begin deliveries of Tesla's improved SolarRoofs by the end of 2017.

2018: What's possibly on top of Musk's priorities is getting the Model 3 production on track. The goal now is to hit 5,000 cars per month by March 2018. With some set-backs in production, it's difficult to say if Tesla would actually reach its goal. Around the same time, Tesla has promised updates to their Autopilot self-driving car software, which would purportedly bring their autonomous vehicles a step closer to reaching Level-5 autonomy before 2020. Back in Australia, a solar and wind farm project where Tesla would be providing Powerpacks is expected to be finished by 2018.

2019: Exciting things lie ahead this year. The recently unveiled Tesla electric semi, though scarce on details, is slated to begin production by 2019. Around this time, between October 2018 to April 2019, Tesla will also unveil an electric pickup truck. Also in the same year, a long-been-hinted-at compact SUV called the Model Y would supposedly be launched, as well as a Tesla flying car dubbed the Model F. Editor's note: The Model F was just an April Fools joke.

Then there's the Boring Company's tunnel under Los Angeles. Although Musk hasn't exactly revealed a concrete timetable for it, we can assume that — with the rate of work being done and approvals from local authorities having been given — this advanced tunnel transportation system could be completed and could become operational within the next couple of years.

2020: Some three years down the road, Musk's plans get even bigger. For starters, the Tesla Roadster 2.0, which has been unveiled as a surprise this November, is set for a 2020 release. Then, if all went well with the Model 3 production, Tesla should be producing one million of these EVs per year by 2020.

Also by this year, Tesla's EVs would supposedly have reached a range of 1,000 kilometers on a single charge. Add to this are plans for a Tesla fleet mobility service.

2021: Musk might narrowly complete a Tesla gigafactory in China around 2020, which would begin EV production by 2021. The plans to build a manufacturing plant in China goes hand-in-hand with the country's efforts to have more EVs on the roads by 2030. Together with a gigafactory, Tesla also plans to put up 1,000 superchargers in China.

2022: Perhaps the biggest moment for Musk would come in 2022, with the first planned cargo mission to Mars aboard the revamped BFR. The new reusable rocket would become the standard for SpaceX missions, in an effort to bring down the costs of space travel.

2024: Two years later, Elon Musk plans to send the first crewed mission to the red planet. At some point between 2022 and 2024, SpaceX might also launch a new kind of city-to-city transport aboard an earth-to-earth version of the BFR.

Elon Musk also has a number of other projects that don't yet have a definite timetable, or at least none have been made public. On top of these is the Hyperloop, which Musk decided would be something either Tesla or SpaceX would be more involved with. Another project that's currently in its earliest stages of development is the Neuralink, Musk's attempts to merge the human brain with AI.

So, Musk has a lot on his plate. We could expect a few stumbles along the way, but for someone who is quite familiar with criticism, cynicism, and skepticism like Musk on the helm, we'll probably be pleasantly surprised by the multitude of plans he completes by deadline.