It even has a name. 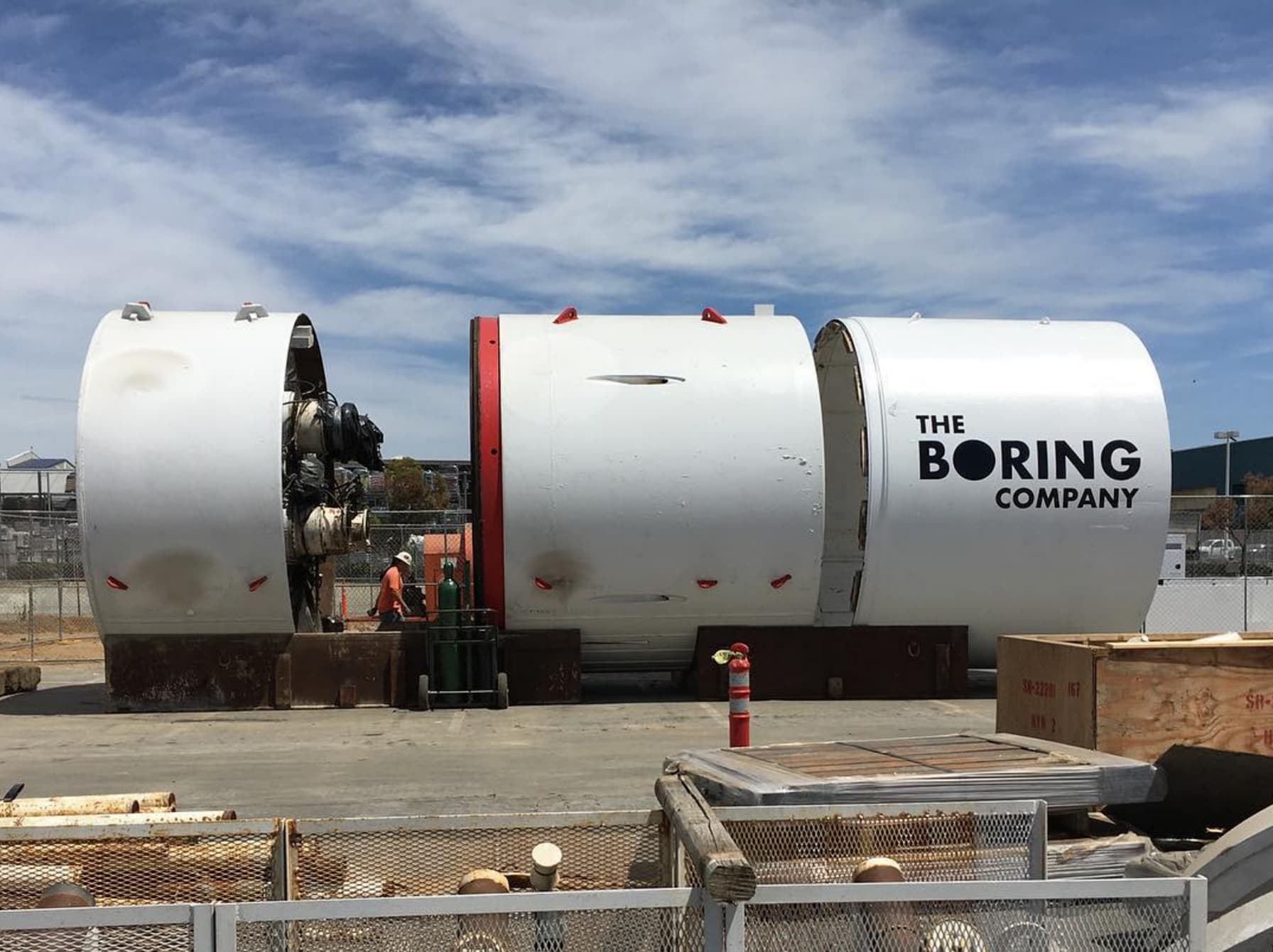 Elon Musk has announced via Twitter that The Boring Company's newest invention for tunnel excavation is "almost ready." This, the second boring machine, will be dubbed Line-Storm, a moniker inspired by the poem "A Line-Storm Song" by Robert Frost.

Musk went on to respond to a Twitter user that asked whether The Boring Company was a real enterprise. The SpaceX and Tesla CEO confirmed that it was, and stated that a physical tunnel is being created and is growing longer every day.

The tunnel being excavated by The Boring Company is a test site for hyperloop technology. Musk has already shared images demonstrating that the underground tract is large enough for a car to pass through.

Digging tunnels via conventional means would be a big obstacle for the introduction of underground hyperloop infrastructure. Musk is confident that — with help from their new machines — The Boring Company can perform the work relatively cheaply and efficiently. It remains to be seen what kind of advantages Line-Storm offers over its predecessor, the "Godot."

Musk has previously stated that he's received permission from a federal official to continue to expand his hyperloop project. With a working car elevator and this new tunneling machine, it seems like all the pieces for his vision for the future of transport are falling into place.