The company has big plans, and they start in LA. 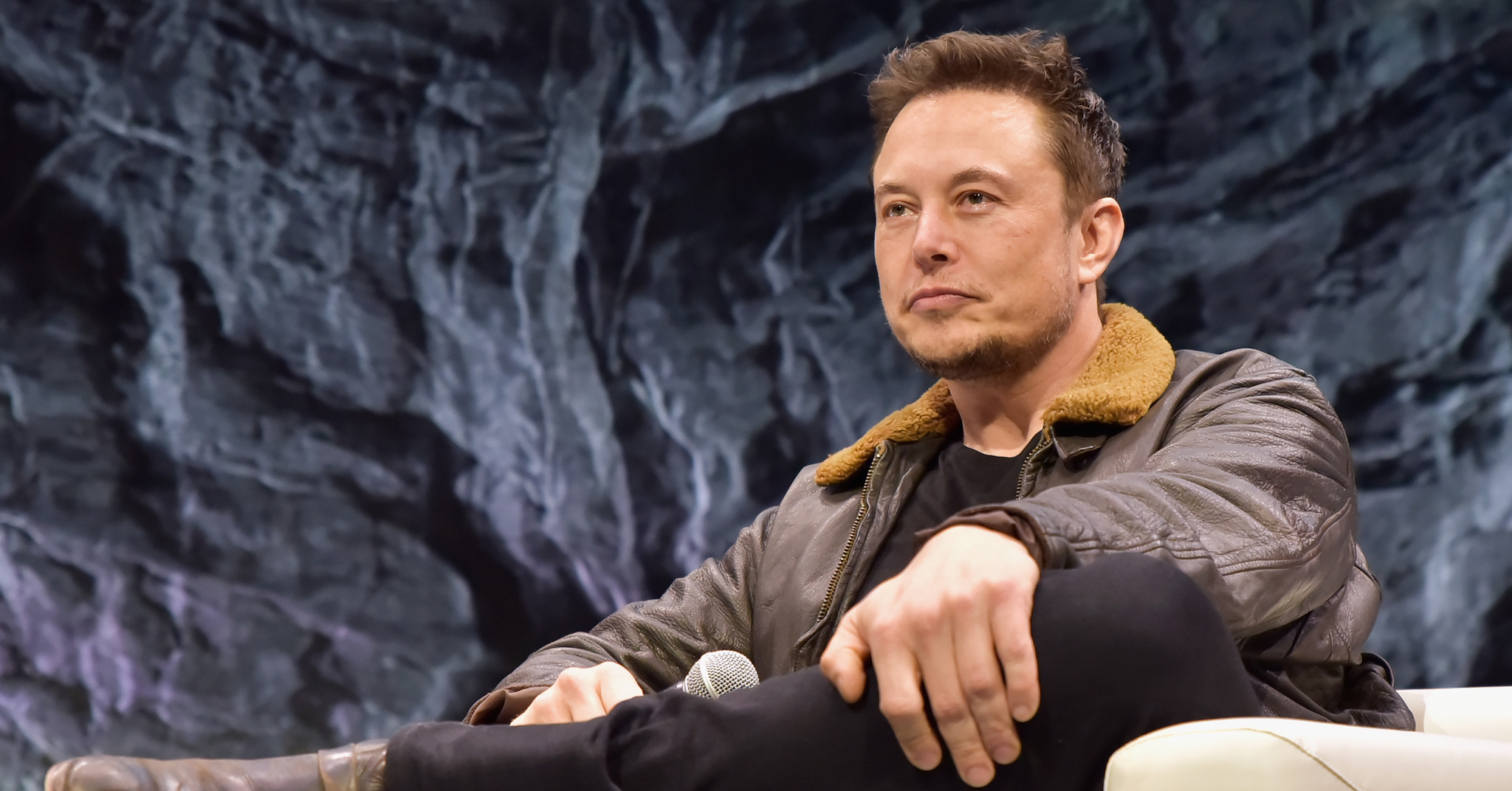 The hottest ticket in Los Angeles last night wasn't to a concert or movie premiere. It was for a seat in a synagogue to hear a tech CEO update people on a venture literally called the Boring Company.

But that CEO was Elon Musk, and the Boring Company aims to completely reinvent public transportation, starting in the city with arguably the worst traffic in the U.S. If you weren't one of the lucky few to be in the house (of worship) for the session or didn't catch the livestream, here's what you missed.

Gary Is the One to Beat

The fastest tunnel drilling machine in the world is still ten-times slower than a snail, which is a hundred times slower than a human. Elon's challenge for his team? "At least beat the snail," co-panelist Steve Davis told the audience, gesturing to the small terrarium housing the Boring Company's mascot, Gary the Snail.

To get there, they'll need to overcome several hurdles. One is figuring out continuous mining. Currently, they drill for a bit. Stop. Place reinforcement segments. Repeat. That slows everything down, as does the need to remove dirt, so the company is looking for better ways to do both.

Besides increasing speed, Musk says the company is also looking for ways to eliminate the need for really long, expensive power lines (all the Boring Company's machines are electric, of course) and transition to something "more like a cordless drill using Tesla battery packs."

The Boring Company also needs to cut costs, and one way they've found to do that is by creating bricks out of the dirt removed from the tunnels. The bricks are "rated for California seismic loads" and sell for about $.10 each. "They're really great bricks," said a straight-faced Musk, eliciting laughs from the crowd.

Musk also wants to create lego-style bricks in the same way and sell kits so people can build anything from pyramids to temples in their backyards. "It seems like a fun way to spend an afternoon," he quipped. On a more practical level, the Boring Company is using the same removed dirt to create their own concrete reinforcement segments for the tunnels onsite. Waste not, want not.

The big news out of the session was the Loop, a new idea for a mass transit system Musk likens to "an autonomous underground multi-level car system."

People enter and exit a "pod" at a parking-lot-sized station above-ground. Each pod is capable of holding about 16 people and travels at 241 kmh (150 mph). The system could make the trek from Downtown LA to LAX in about 8 minutes, or from The Getty to Union Station in 12 minutes — all for $1 per ride.

The Loop pods could eventually link up with Hyperloop routes. Those would be pressurized tunnels in which the pods travel even faster to cover distances between cities, such as LA to San Francisco.

Not a Flamethrower Update

And, of course, someone asked during the Q&A portion of the session when the company will deliver its "Not a Flamethrowers."

Musk's answer: "Deliveries start in two weeks." Apparently, shipping companies haven't been keen on the idea of transporting devices containing propane, so the Boring Company will deliver the devices personally. "We're just going to get some vans and people and deliver it to you," said Musk.

So, while there's no word on exactly when the Loop will be ready for action, you could be throwing flames by the end of the month. Mark your calendar.