The tunnel could boost production to 700,000 cars a year. 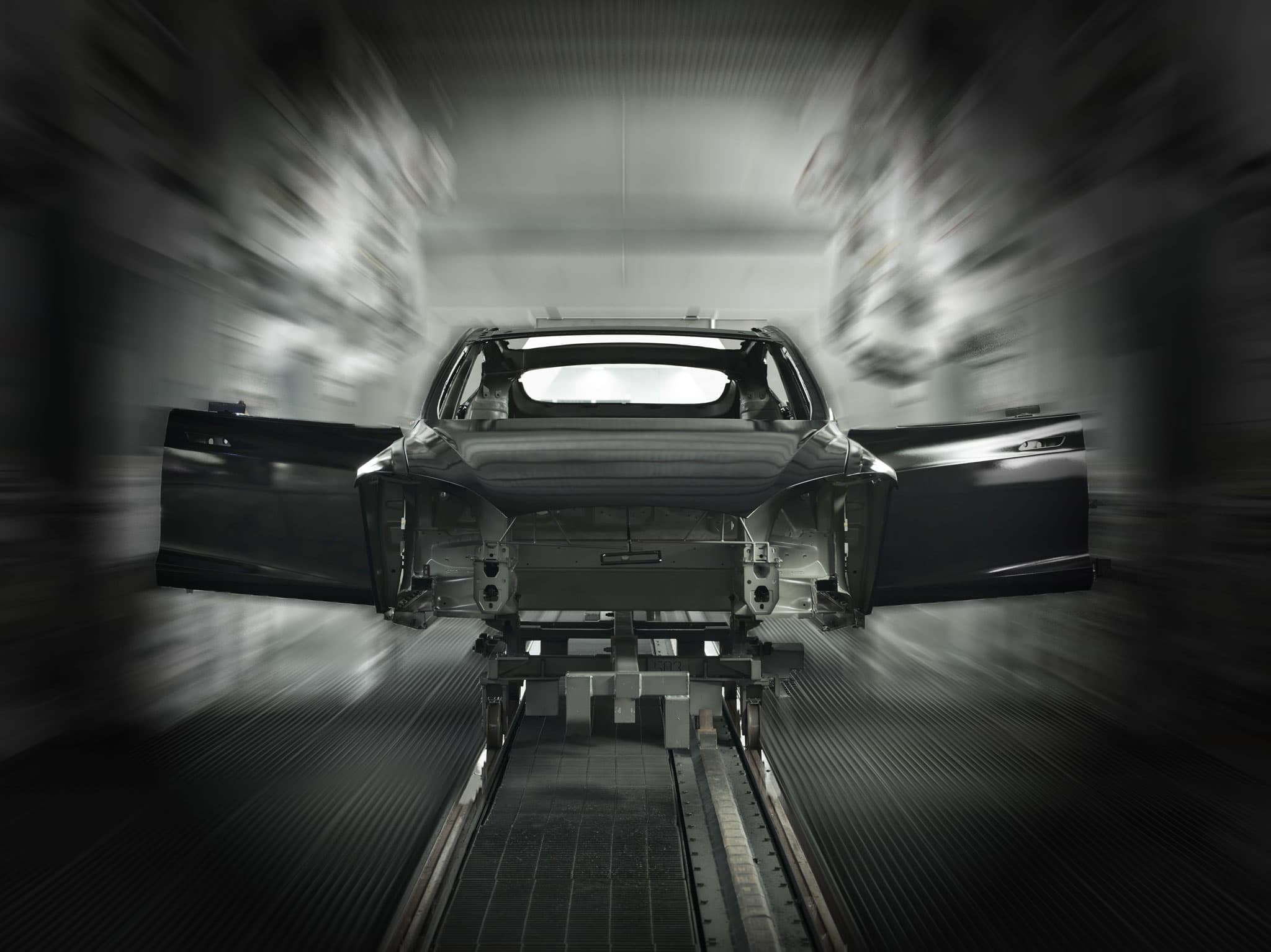 Despite making plans to boost production of its Model 3, Tesla ultimately fell short of its goals in 2017. The problem isn't expected to persist forever, though, as Tesla CEO Elon Musk is now considering building an underground tunnel using The Boring Company that will connect the Tesla plant to a parts factory 1.6 km (one mile) or so down the road.

The news came from a Tesla earnings call on Wednesday, Feb. 7, during which Inverse quoted Musk as saying it's "just a matter of time" until the production issues are solved.

"I’m hopeful that people think that if we can send a Roadster to the asteroid belt, we could probably solve Model 3 production," Musk reportedly said.

In a shareholder's letter, Tesla revealed it'll be the first company to utilize its electric, autonomous semi trucks, which Musk intends to use to transport Model 3 components from Gigafactory 1 to a factory in Fremont, Calif.

But increased production of the Model 3 would eventually face a bottleneck. The factory is equipped to handle only so many shipment trucks, meaning if too many trucks started hauling parts to the factory, the parts would take much longer to be unloaded. This is where the tunnel comes in.

"[W]e actually get constrained on how many trucks [we can] dock and undock at the seat factory, which is only, I don’t know, half a mile or a mile away from the vehicle plant," Musk said during the call, according to Inverse. "So it’ll be pretty easy to just have a tunnel, do an automated conveyance from seats to the factory.”

In other words, the underground tunnel could alleviate Tesla's shipment congestion just as it's meant to reduce traffic in other cities.

Using a tunnel for transportation, Musk reportedly said that boosting production to roughly 700,000 cars a year — 600,000 Model 3s and 100,000 Model S and X vehicles — "seams achievable." The idea isn't official yet, however, and Tesla would presumably need to receive permission to build another tunnel.

If Musk is anything, though, he's determined. If he decides another underground tunnel is necessary to finally meet Tesla's Model 3 production goals, it'll probably happen. Like he said, they managed to put a Tesla Roadster in space, how hard can it be to move parts around on Earth?

Read This Next
Tela Ransomware
Tesla Cuts Car's Range By 30%, Demands $4,500 to Get It Back
Where's Musko
7 Theories About Why Elon Musk Has Disappeared
tesla recall
Tesla Accused of Shutting Off Autopilot Moments Before Impact
Fiery Furnaces
Firefighters Struggle as Junkyard Tesla Bursts Into Flames Weeks After Crash
New Low Score
Tesla Reportedly Giving Full Self-Driving Beta to Basically Anybody Now
More on Advanced Transport
We Shall See
Yesterday on the byte
Elon Musk Claims Tesla Will Roll Out Electric Semi Truck This Year
Point Not Taken
Yesterday on the byte
Tesla Fanboys Want to Throw Kids in Front of Cars on Autopilot to Prove a Point
Ford Fumble
Yesterday on the byte
Even Ford's Electric F-150 Just Got a Massive Price Hike
READ MORE STORIES ABOUT / Advanced Transport
Keep up.
Subscribe to our daily newsletter to keep in touch with the subjects shaping our future.
+Social+Newsletter
TopicsAbout UsContact Us
Copyright ©, Camden Media Inc All Rights Reserved. See our User Agreement, Privacy Policy and Data Use Policy. The material on this site may not be reproduced, distributed, transmitted, cached or otherwise used, except with prior written permission of Futurism. Fonts by Typekit and Monotype.