“Still a lot of work before formal, written approval, but this opens a door for state and city discussions.” 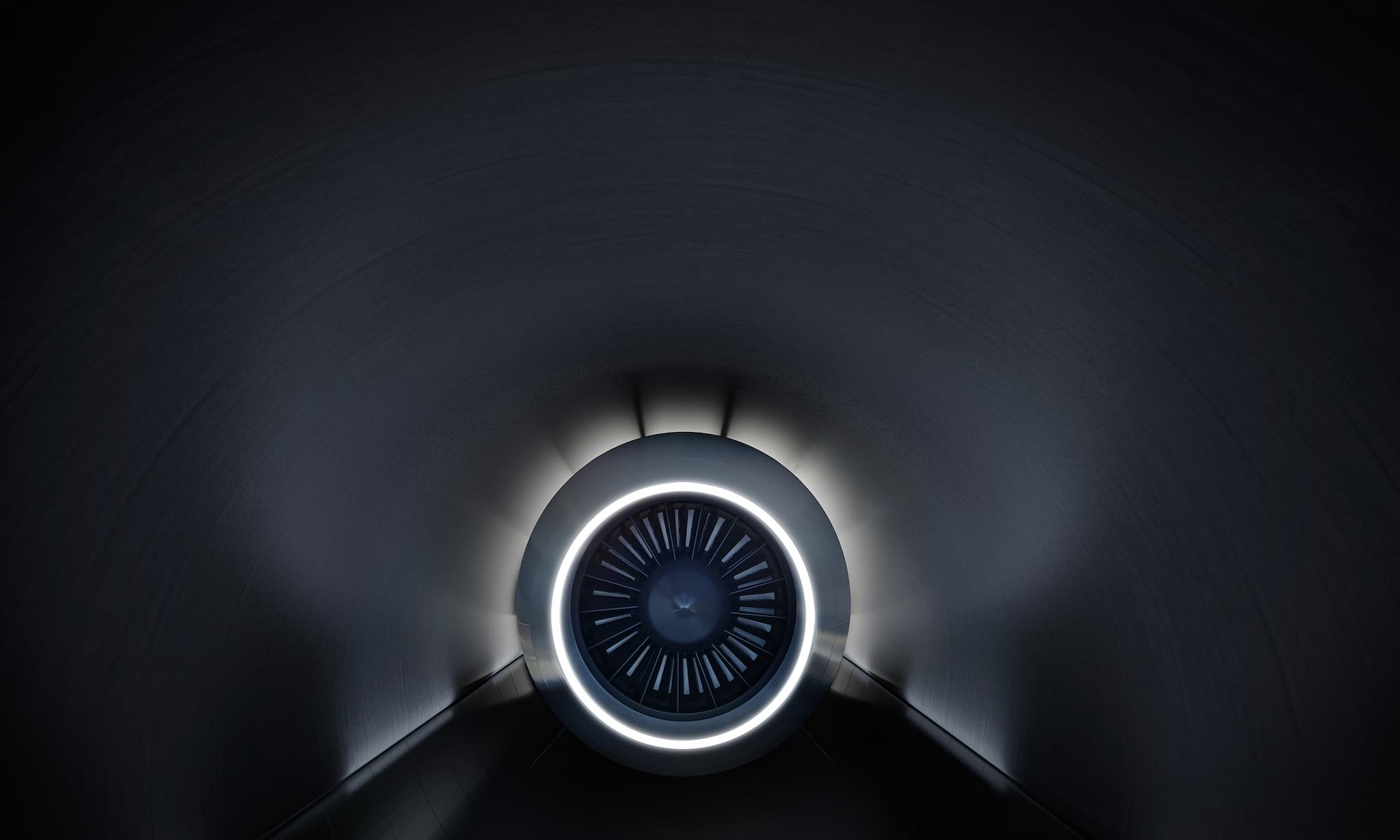 Elon Musk shocked the internet Thursday when he announced that The Boring Company had received “verbal governmental approval” to build the DC-New York Hyperloop with stops in Baltimore and Philadelphia. A flurry of speculations on what this might mean quickly arose, fanned by the fact that there is no such thing as "verbal governmental approval" — municipal projects cannot be commenced without written approvals, contracts, and other more formal measures.

If you want this to happen fast, please let your local & federal elected representatives know. Makes a big difference if they hear from you.

Officials in those four cities were even more surprised than everyone else.

“Nobody in City Hall, or any of our city agencies, has heard from Mr. Musk or any representatives of his company,” deputy press secretary for the New York's mayor office, Ben Sarle, told Business Insider. Philadelphia's deputy communications director for the city of Philadelphia, Mike Dunn, told the publication, “We do not what he means when he says he received 'verbal government approval.' There are numerous hurdles for this unproven 'hyperloop' technology before it can become reality.”

The Guardian reports that a spokesman with the Maryland department of transportation asked, “Who gave him permission to do that?”

Musk finally answered that question early this morning on Twitter.

Verbal approval was at Federal level. Still a lot of work before formal, written approval, but this opens door for state & city discussions.

Musk's revelation is confirmation what Business Insider was told by a White House spokesperson referred by the Department of Transportation: “We have had promising conversations to date, are committed to transformative infrastructure projects, and believe our greatest solutions have often come from the ingenuity and drive of the private sector.”

Before Musk left the president's advisory councils in June, he visited the White House three separate times as he worked on those councils. The U.S. withdrawal from the Paris Climate Agreement ended his work there, but perhaps not his agenda.

“The Boring Company has had a number of promising conversations with local, state, and federal government officials,” a spokesperson from The Boring Company told Business Insider. “With a few exceptions, feedback has been very positive and we have received verbal support from key government decision-makers for tunneling plans, including a Hyperloop route from New York to Washington DC.”

This development means that the Hyperloop still has to gain approval from the effected states, cities, and other regional agencies. Some officials seemed nonplussed, yet excited about the project upon its confusing announcement, perhaps signalling that this process may go smoothly.

Anthony McCarthy, the spokesman for the mayor of Baltimore, Catherine Pugh, told The Guardian: “Mr Musk’s announcement on Twitter was the first that the city heard of the Hyperloop project. ” However, Pugh said she thinks the project could “create new opportunities for Baltimore and transform the way we link to neighboring cities.”

LaToya Foster, the spokeswoman for Muriel Bowser, the mayor of Washington DC, said to The Guardian: “We can’t wait to hear more.”

Musk may not be the only person that state officials will be hearing from. He also urged followers who care about the project to contact their local officials, saying in a tweet, "If you want this to happen fast, please let your local and federal elected representatives know. Makes a big difference if they hear from you." Then, about 90 minutes after Musk's initial announcement, he mentioned his project in Chicago, which has received high levels of local support.

City of Chicago already approached us about doing a high speed tunnel from O'Hare to downtown. They've been great.

This, along with his tweet that Boston and Providence, Rhode Island, could be added to the line, may reveal Musk's true agenda with the first announcement: stirring up interest in the project, drawing local officials into the conversation, and ensuring throngs of people living in those cities would be listening and watching when the conversation began. Musk knows that local pressure from residents can help move the project forward, and he likes his timeline progression like he likes his intercity transportation — fast.