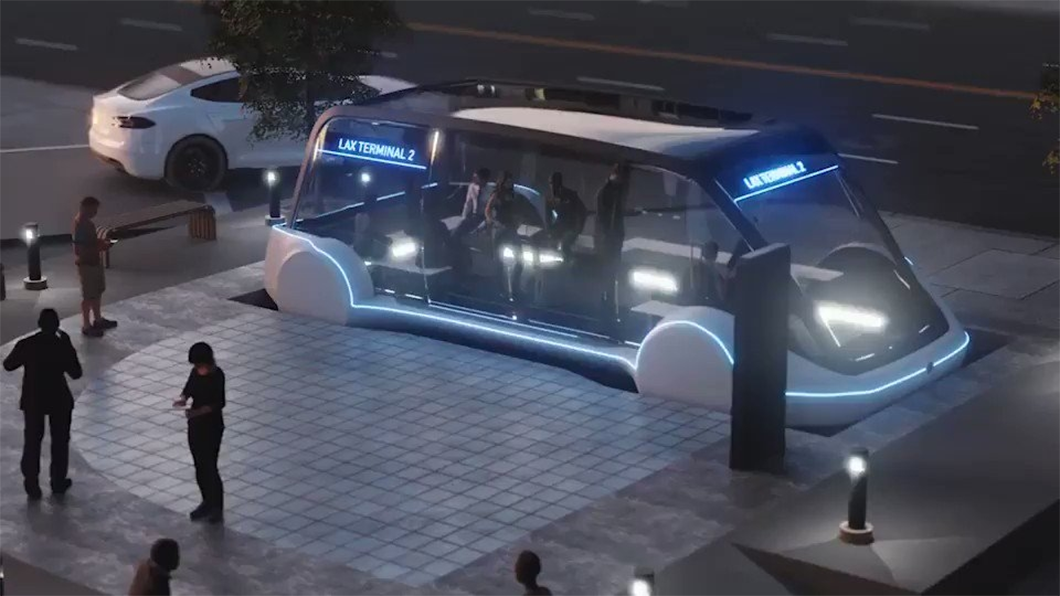 The Hype Is Real

The Hyperloop's story is going full circle, returning to the man who first encouraged the idea: Elon Musk. Four years after releasing the white paper that started the modern Hyperloop frenzy, the entrepreneur and innovator has confirmed that his Boring Company is working on their own version of the high-speed transport system.

This is a bit of a surprise as for four years, the CEO had been encouraging others to pursue the technology through various initiatives. These included a competition run by SpaceX, which previously noted on their website that they won't be developing a Hyperloop themselves — a message that disappeared this year.

The news isn't entirely unexpected, though, as clues that Musk was working on a Hyperloop have been surfacing recently. The first was the Boring Company's website, which stated that the electric skates that would run through their tunnels could easily be transformed to support a Hyperloop by adding a vacuum shell. Then Musk announced via Twitter in July that he'd received "verbal permission" for a DC to New York Hyperloop.

Now, both Bloomberg and WIRED say they've received confirmation from sources close to Musk that he plans to pursue a Boring Company Hyperloop.

"At the Boring Company, we plan to build low cost, fast-to-dig tunnels that will house new high-speed transportation systems," a Boring Company spokesperson told WIRED. "Most will be standard pressurized tunnels with electric skates going 125+ mph. For long distance routes in straight lines, such as NY to DC, it will make sense to use pressurized pods in a depressurized tunnel to allow speeds up to approximately 600+ mph (aka Hyperloop)."

Thanks to Musk, who first spoke about the Hyperloop back in 2012, a number of companies both in the U.S. and abroad have spent the past several years working to build Hyperloop systems. Notable among these is Hyperloop One, which is already testing their system in Nevada and has plans to build an entire Hyperloop network in Dubai. Others are planning to bring these futuristic transportation pods to Europe and Asia.

All these efforts have received considerable attention and financial support thanks in part to Musk's encouragement. Now, some are anxious that the Boring Company CEO might snuff out the competition.

“You would at least have wanted Musk to say, ‘OK guys, how can we do this together?’ or ‘How can I help?’, rather than saying ‘Hey, I’m just gonna do it, thank you for making this known worldwide even more than it was before and showing the progress and making sure that people believe in it,’” Dirk Ahlborn, Hyperloop Transportation Technologies' CEO, told WIRED.

Perhaps Musk found that other Hyperloop plans weren't moving fast enough. “He said at the time [he released his white paper] that he would only seek to commercialize Hyperloop if after a few years other companies were not moving quickly enough,” a Boring Company spokesperson said in a statement, according to WIRED. “While we’re encouraged that others are making some progress, we would like to accelerate the development of this technology as fast as possible.”

Brogan BamBrogan, founder of Hyperloop company Arrivo, believes the move could spark industry-wide progress. “The industry can’t get built by any one company, and to have a heavyweight like Elon put his hat in the ring says a lot of good things," he told WIRED. "It validates the market and the idea that the tech can create some real value for people.”

One thing is for sure. With Musk officially in the Hyperloop game, the futuristic transport may see commercial use sooner rather than later.