The Elon Musk-inspired company wants to bring cutting-edge travel to the continent. 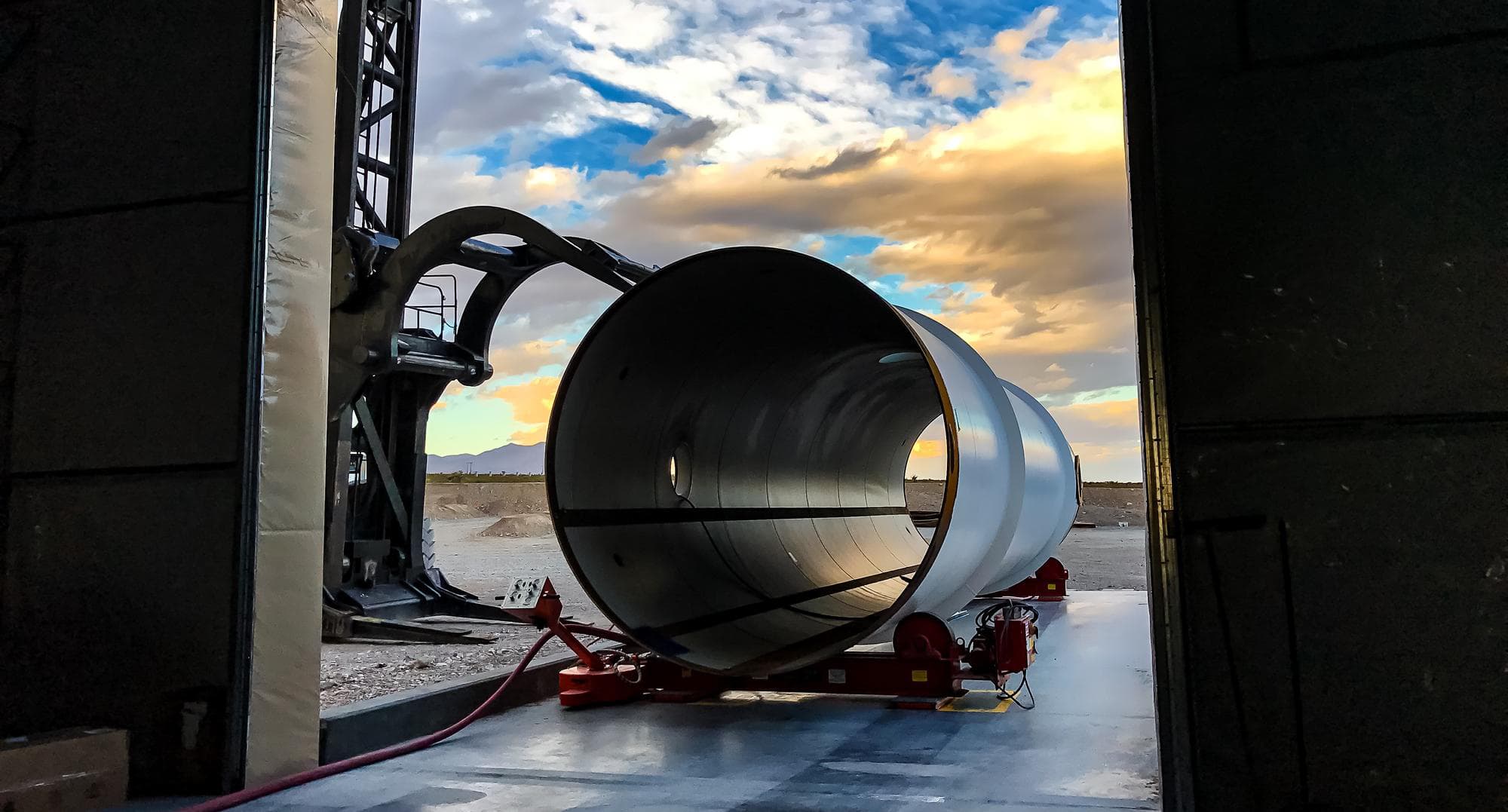 Europe already enjoys an extensive and diverse system of railways. Still, there is always room for improvement, and an Elon Musk-inspired company is looking to introduce the continent to the next generation of travel.

Hyperloop One has unveiled their shortlist of potential European routes for their high-speed transportation project. Shervin Pishevar, the company's co-founder and executive chairman, told CNBC, "Our vision is to, one day, connect all of Europe with our Hyperloop One system, networking the entire continent."

The list was compiled through a global challenge initiated by Hyperloop One to find the cities that would benefit the most from the cutting-edge transportation system. According to CNBC, the proposed cities would "...connect more than 75 million people in 44 cities, spanning 5,000 kilometers (3,100 miles)."

The nine finalists range from a 1,991 km (1,237 mile) route through Germany to a 90 km (56 mile) route connecting Estonia to Finland. Other proposed routes would connect parts of Poland, cities in the Netherlands, the islands of Corsica and Sardinia, Spain and the north African country of Morocco, and several points in the United Kingdom.

Hyperloop One shared 11 potential locations in the United States for Hyperloop routes a few months ago, and in March, the company announced talks with India, adding yet another country into the fortuitous futuristic fold.

It's no wonder so many countries are eager to welcome this technology to their regions. If the system can perform as promised, it would revolutionize how we transport not only people but also cargo. At its peak speed, a Hyperloop is expected to be capable of traveling more than 1,000 kmh (700 mph). The company boasts on its website that a trip between the Australian cities of Melbourne and Sydney, a distance of 878 km (546 miles), would take only 55 minutes.

A system of Hyperloops would not only make traveling easier, it would also have a positive impact on a region's environment and economy. Ideally, the system will be able to generate more solar power than it consumes, making it an excellent green travel alternative to automobiles, trains, and airplanes. Tickets to ride could also cost as little as $25, often making the clean choice easily the best choice for travelers.

Read This Next
Absent CEO
Tesla Investors Furious at Elon Musk for Vanishing During Crisis to Play With Shiny New Twitter
Stay Away
Tesla Is Having Extreme Trouble Hiring, for Some Reason
Musk Antics
Elon Musk Has a Big Problem on His Hands
Veillance What?
Startup Says Train Powered by "Veillance Flux" Could Travel 620 MPH
Please Elon
Why These Tesla Owners Are Going on a Hunger Strike Against Tesla
More on Advanced Transport
Kapow
Friday on the byte
Self-Driving Car Plowed Into Active Fire Scene, Forcing Firefighters to Smash Its Window
Netflix and Drive
Monday on futurism
Mercedes Claims to Have Achieved Level 3 Automation, Beating Tesla
Battery Trouble
Monday on the byte
Tesla "Spontaneously" Bursts Into Flames While Driving Down Freeway
READ MORE STORIES ABOUT / Advanced Transport
Keep up.
Subscribe to our daily newsletter to keep in touch with the subjects shaping our future.
+Social+Newsletter
TopicsAbout UsContact Us
Copyright ©, Camden Media Inc All Rights Reserved. See our User Agreement, Privacy Policy and Data Use Policy. The material on this site may not be reproduced, distributed, transmitted, cached or otherwise used, except with prior written permission of Futurism. Articles may contain affiliate links which enable us to share in the revenue of any purchases made.
Fonts by Typekit and Monotype.