A New Hyperloop One Route Has Been Proposed for Missouri

Five million people in Missouri could benefit from this future transport system. 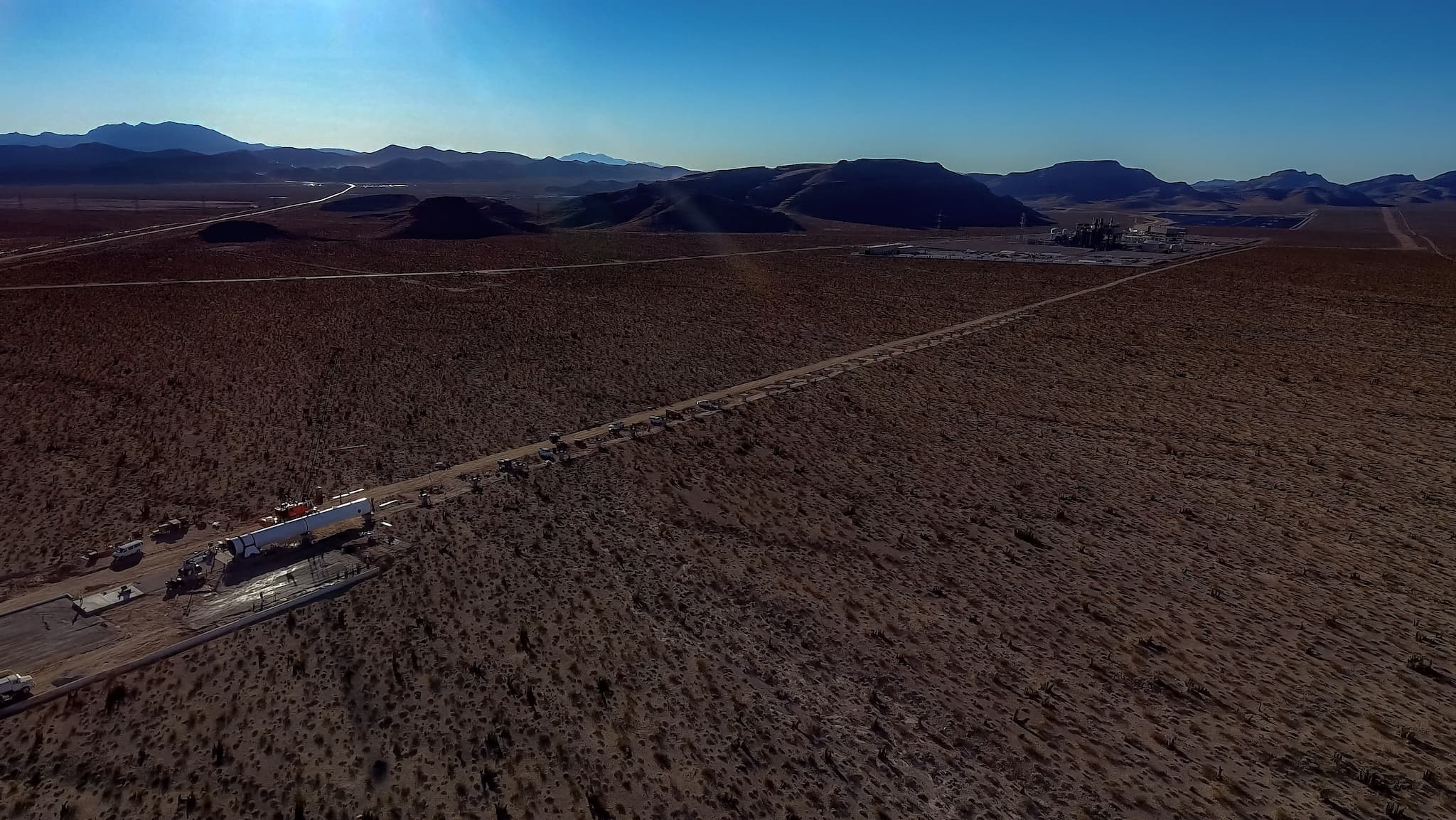 Less than a month after Hyperloop One announced the ten viable routes for its transportation system, several groups have come together to form a new partnership focused on exploring the possibility of building a Hyperloop route linking Kansas City, Columbia, and St. Louis.

The collaboration, officially called the Missouri Hyperloop Coalition, brings together the Missouri Department of Transportation (MODOT), the St. Louis Regional Chamber, the KC Tech Council, the University of Missouri System, and the Missouri Innovation Center in Columbia. The coalition believes a Missouri Hyperloop route would benefit over 5 million residents, enabling them to reach a number of universities, businesses, and research hubs in less than 25 minutes.

The state of Missouri proposed the route to Hyperloop One two years ago, but to truly prove the route's potential success, the coalition is currently trying to secure between $1 - 1.5 million to fund a proper study.

Missouri isn't the only state that wants to introduce a new route. Shortly after Hyperloop One announced the aforementioned route winners, the company and the Colorado Department of Transportation (CDOT) revealed a new partnership to study the possibilities and benefits of a route joining Cheyenne to Pueblo.

Read This Next
Veillance What?
Startup Says Train Powered by "Veillance Flux" Could Travel 620 MPH
Hyperloopy
Here's What Traveling By Hyperloop Could Look Like
Top It Off
Startup Says Solar-Powered Electric Car Never Needs to Charge
Empty Seat
Waymo Ditches Human Safety Drivers in Its Self-Driving Taxis
Ride the Lightning
This Scientist Says He's Built a Jet Engine That Turns Electricity Directly Into Thrust
More on Advanced Transport
Netflix and Drive
Yesterday on futurism
Mercedes Claims to Have Achieved Level 3 Automation, Beating Tesla
Battery Trouble
Yesterday on the byte
Tesla "Spontaneously" Bursts Into Flames While Driving Down Freeway
High Tide
Jan 27 on the byte
We’re in Awe of Amsterdam’s Huge Underwater Bike Parking Garage
READ MORE STORIES ABOUT / Advanced Transport
Keep up.
Subscribe to our daily newsletter to keep in touch with the subjects shaping our future.
+Social+Newsletter
TopicsAbout UsContact Us
Copyright ©, Camden Media Inc All Rights Reserved. See our User Agreement, Privacy Policy and Data Use Policy. The material on this site may not be reproduced, distributed, transmitted, cached or otherwise used, except with prior written permission of Futurism. Articles may contain affiliate links which enable us to share in the revenue of any purchases made.
Fonts by Typekit and Monotype.