"We initially targeted $50 million and ended up raising $85 million instead." 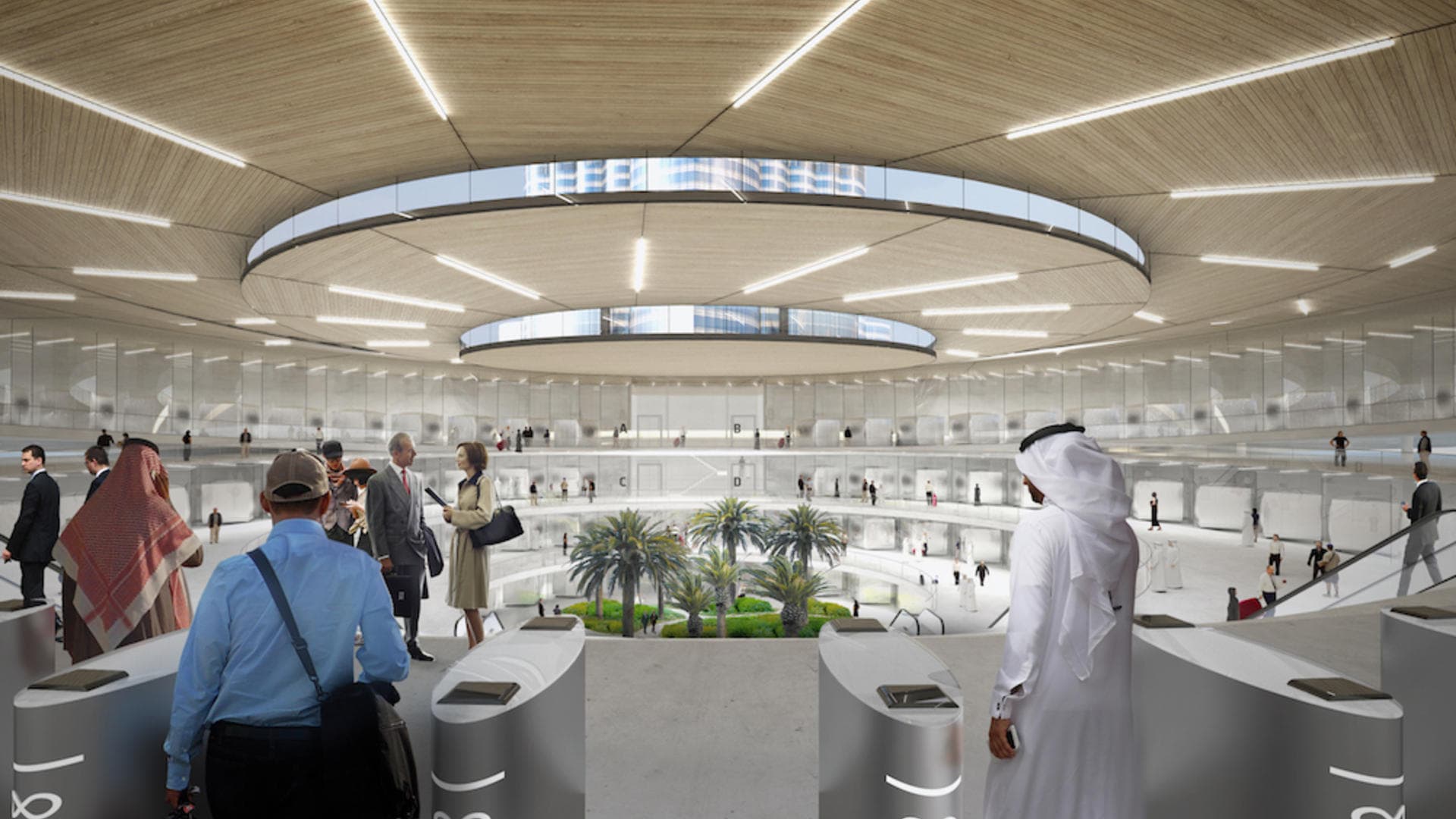 Hyperloop One announced the conclusion of a new round of funding on September 21, revealing an additional $85 million was received from investors, including DP World, Caspian VC Partners, WTI, and OurCrowd.com. This new investment puts the company at $245 million raised since it was launched in 2014.

As reported by Recode, this also brings Hyperloop One's total valuation to $700 million.

"We initially targeted $50 million and ended up raising $85 million instead," said Hyperloop One co-founder Shervin Pishevar in a statement. "We've proven that our technology works and that Hyperloop One is the only company in the world that has built an operational Hyperloop system. As we move towards the commercialization of our technology, we'll continue to work with governments and embrace public-private partnerships to re-imagine transportation as we know it."

The announcement came nearly a week after Hyperloop One's Global Challenge ended and the company revealed the 10 potential routes for its transportation system, including Chicago-Columbus-Pittsburgh (U.S.), Miami-Orlando (U.S.), Toronto-Montreal (Canada), and Edinburgh-London (UK).

Hyperloop One isn't the only company making progress on the hyperloop concept. In August, Tesla CEO Elon Musk stated his Boring Company received permission to extend its test tunnel, and has also been approved to begin building a hyperloop tunnel from New York to Washington D.C. The latter, however, was later revealed to only have been a verbal approval, and that it would need more time before becoming official.

Read This Next
Absent CEO
Tesla Investors Furious at Elon Musk for Vanishing During Crisis to Play With Shiny New Twitter
Stay Away
Tesla Is Having Extreme Trouble Hiring, for Some Reason
Musk Antics
Elon Musk Has a Big Problem on His Hands
Veillance What?
Startup Says Train Powered by "Veillance Flux" Could Travel 620 MPH
Please Elon
Why These Tesla Owners Are Going on a Hunger Strike Against Tesla
More on Advanced Transport
Netflix and Drive
Yesterday on futurism
Mercedes Claims to Have Achieved Level 3 Automation, Beating Tesla
Battery Trouble
Yesterday on the byte
Tesla "Spontaneously" Bursts Into Flames While Driving Down Freeway
High Tide
Jan 27 on the byte
We’re in Awe of Amsterdam’s Huge Underwater Bike Parking Garage
READ MORE STORIES ABOUT / Advanced Transport
Keep up.
Subscribe to our daily newsletter to keep in touch with the subjects shaping our future.
+Social+Newsletter
TopicsAbout UsContact Us
Copyright ©, Camden Media Inc All Rights Reserved. See our User Agreement, Privacy Policy and Data Use Policy. The material on this site may not be reproduced, distributed, transmitted, cached or otherwise used, except with prior written permission of Futurism. Articles may contain affiliate links which enable us to share in the revenue of any purchases made.
Fonts by Typekit and Monotype.