The company is exploring the feasibility of a line linking Cleveland with Chicago. 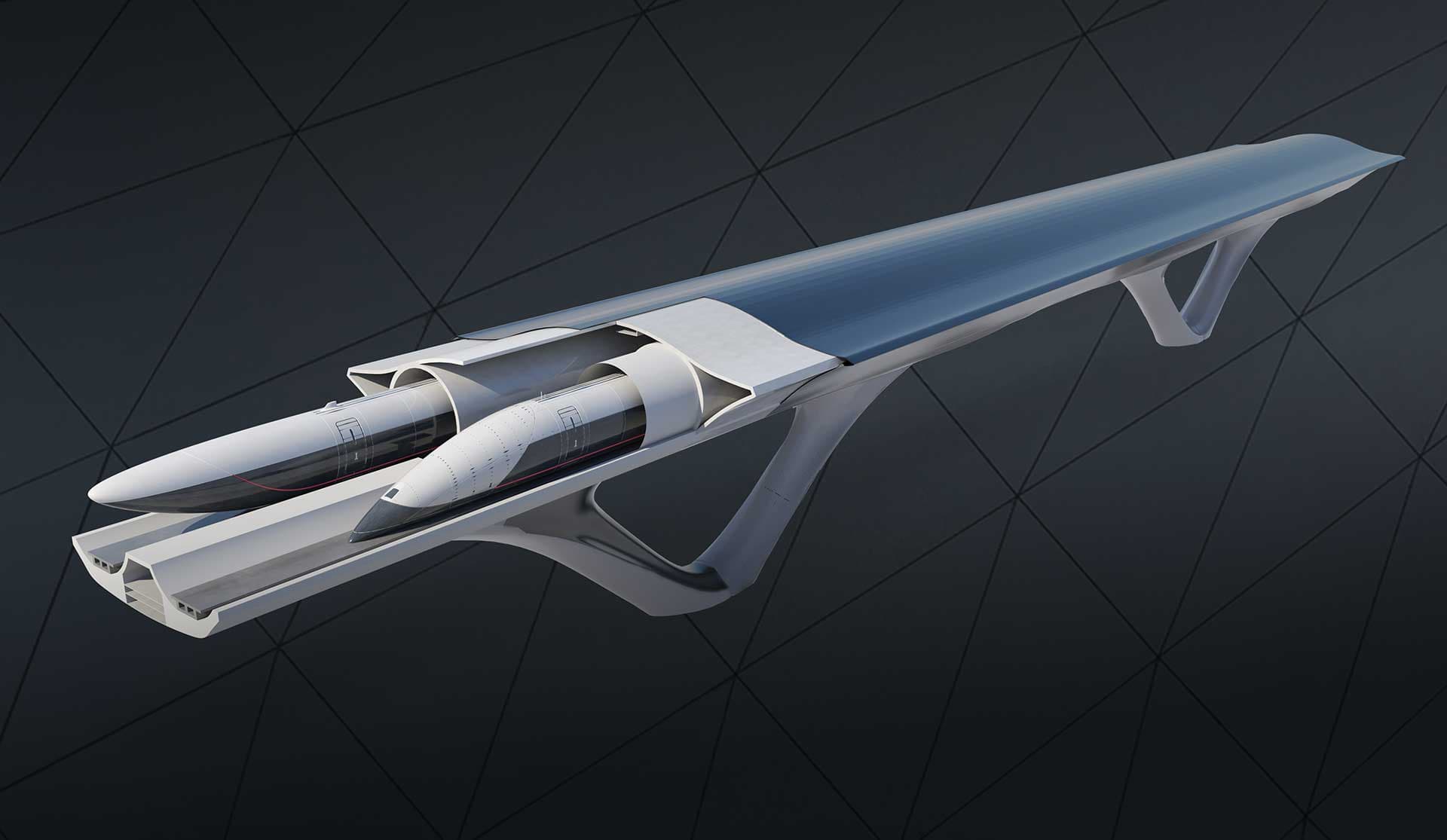 Hyperloop Transport Technologies (HTT) has brokered agreements with the North Ohio Areawide Coordinating Agency and the Illinois Department of Transportation for feasibility studies pertaining to its mass transit technology. This work will determine whether or not it's practical to construct a route linking Cleveland with Chicago.

HTT CEO Dirk Ahlhorn described the collaboration as the "first real public-private partnership to bring Hyperloop travel to the US," according to a report from Tech Crunch. If it comes to pass, the Hyperloop would allow passengers to travel between the two cities in just 28 minutes.

Speaking at the World Economic Forum in January 2018, Ahlhorn said that HTT's first track would be officially announced in 2018, and could be operational within three years. However, there's no indication that the Chicago-Cleveland line would be the company's top priority.

In September 2017, HTT came to an agreement with the Andhra Pradesh Economic Development Board which will bring a Hyperloop system to India. And although the timeline for construction is still not clear, Ahlhorn indicated during last month's address that Asia or the Middle East could be a smart place to start, economically speaking.

Of course, the company's various international projects are expected to develop alongside one another. HTT has already submitted a letter, supported by a number of congressional representatives, that requests federal funding for the construction of necessary infrastructure.

Between HTT and Virgin Hyperloop One, projects inspired by Hyperloop technology, and Elon Musk's plans for a high-speed railway system, there's certainly a lot going on in the sphere of public transportation. However, most of it is still in the planning stages – it will be interesting to see which initiatives break ground first.

Read This Next
Veillance What?
Startup Says Train Powered by "Veillance Flux" Could Travel 620 MPH
Hyperloopy
Here's What Traveling By Hyperloop Could Look Like
Looped In
See a Startup's Newly Unveiled Hyperloop Test Track
Chicago Tunnel
The Boring Company's Chicago Tunnel Project Might Soon be Dead
Musk Read
Elon Musk’s Boring Co. Didn’t Ask Homeowners Before Tunneling Under Them
More on Advanced Transport
No Shortage of Money
Yesterday on the byte
Tesla Short Sellers Are Suddenly Making Money
RoboHell
Yesterday on the byte
Can We Please Stop With These Offensively Stupid "Robotaxis"?
Apple Car News
Wednesday on the byte
Apple Gives Up on Making Its Upcoming Car Fully Autonomous
READ MORE STORIES ABOUT / Advanced Transport
Keep up.
Subscribe to our daily newsletter to keep in touch with the subjects shaping our future.
+Social+Newsletter
TopicsAbout UsContact Us
Copyright ©, Camden Media Inc All Rights Reserved. See our User Agreement, Privacy Policy and Data Use Policy. The material on this site may not be reproduced, distributed, transmitted, cached or otherwise used, except with prior written permission of Futurism. Articles may contain affiliate links which enable us to share in the revenue of any purchases made.
Fonts by Typekit and Monotype.