India Is Officially the Next Stop for Hyperloop Transportation Technologies

The proposed route will cut an hour-long trip down to just six minutes. 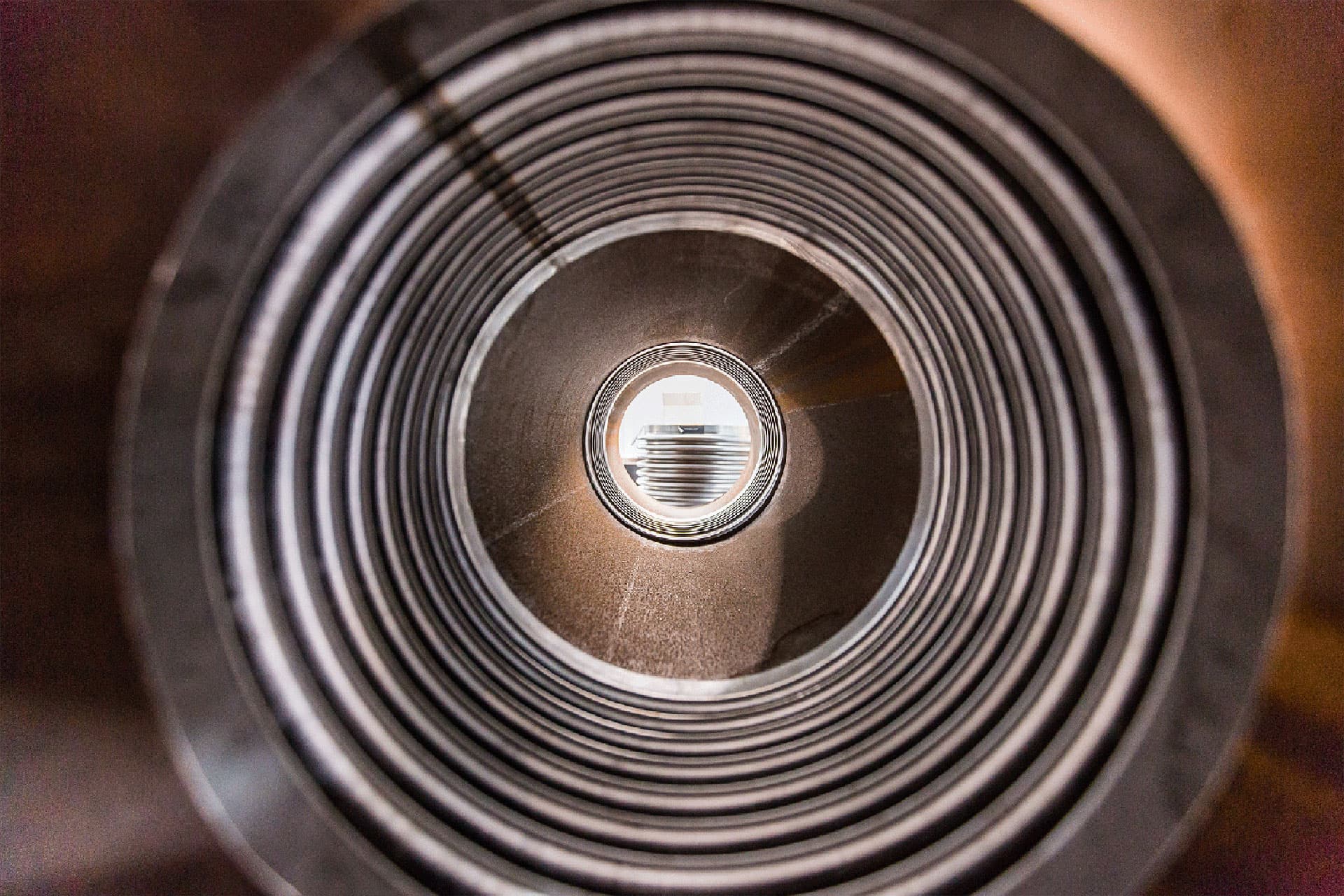 Signing up for the Future

According to an announcement made earlier today, the Andhra Pradesh Economic Development Board (APEDB) has signed a memorandum of understanding with Hyperloop Transportation Technologies (HTT) to bring the futuristic transport pods to the Indian state. The deal took months to iron out, as India has supposedly been in talks with HTT since December of last year.

HTT's hyperloop transportation system in Andhra Pradesh is the first planned route in India. It is designed to connect the cities of Amaravati and Vijaywada, cutting a trip of more than one hour down to just six minutes. Funding for its construction will come primarily from private investors.

"We are extremely delighted to have entered into a MoU with the Government of Andhra Pradesh to bring the HTT hyperloop to India," Bibop Gresta, chairman & co-founder of HTT, said in a press release. "In partnering with Andhra Pradesh, HTT will work with local stakeholders to build the regulatory standards necessary for safe and efficient operation."

Faster Transport for a Fast-Paced World

The agreement involves a two-phase plan. The first phase is a feasibility study set to begin in October, which could last for six months. Phase two would be the actual construction of the hyperloop, which HTT says would bring 2,500 jobs to the Indian state.

Aside from this almost immediate economic benefit, the more efficient transportation of a hyperloop system could fuel the IT industry in Andhra Pradesh, according to Nara Lokesh, Cabinet Minister for Information Technology, Panchayati Raj, and Rural Development for the State of Andhra Pradesh.

"The hyperloop will give rise to development of various state-of-the-art technology parks and software clusters in Amaravati, helping to fortify the city's image as a world class leader in science and technology," she explained.

HTT is just one of a growing number of companies working to bring the hyperloop to fruition.

Aside from India, HTT also has plans to build hyperloops in Europe, Canada, South Korea, and Dubai. SpaceX CEO and founder Elon Musk, who first raised the possibility of the hyperloop back in 2012, is also building his own version via his Boring Company. Once completed, these projects could dramatically cut down travel times across the globe.

Read This Next
Veillance What?
Startup Says Train Powered by "Veillance Flux" Could Travel 620 MPH
Hyperloopy
Here's What Traveling By Hyperloop Could Look Like
Top It Off
Startup Says Solar-Powered Electric Car Never Needs to Charge
Empty Seat
Waymo Ditches Human Safety Drivers in Its Self-Driving Taxis
Ride the Lightning
This Scientist Says He's Built a Jet Engine That Turns Electricity Directly Into Thrust
More on Advanced Transport
High Tide
Yesterday on the byte
We’re in Awe of Amsterdam’s Huge Underwater Bike Parking Garage
Quelle Surprise!
Thursday on the byte
Of Course Elon Musk Is Pushing The Cybertruck Back Again, What Did You Expect?
Stay Away
Wednesday on the byte
New SUV Features Electrified Door Handles and Pepper Spray Guns
READ MORE STORIES ABOUT / Advanced Transport
Keep up.
Subscribe to our daily newsletter to keep in touch with the subjects shaping our future.
+Social+Newsletter
TopicsAbout UsContact Us
Copyright ©, Camden Media Inc All Rights Reserved. See our User Agreement, Privacy Policy and Data Use Policy. The material on this site may not be reproduced, distributed, transmitted, cached or otherwise used, except with prior written permission of Futurism. Articles may contain affiliate links which enable us to share in the revenue of any purchases made.
Fonts by Typekit and Monotype.