Musk announced his plans to compete for the contract via Twitter. 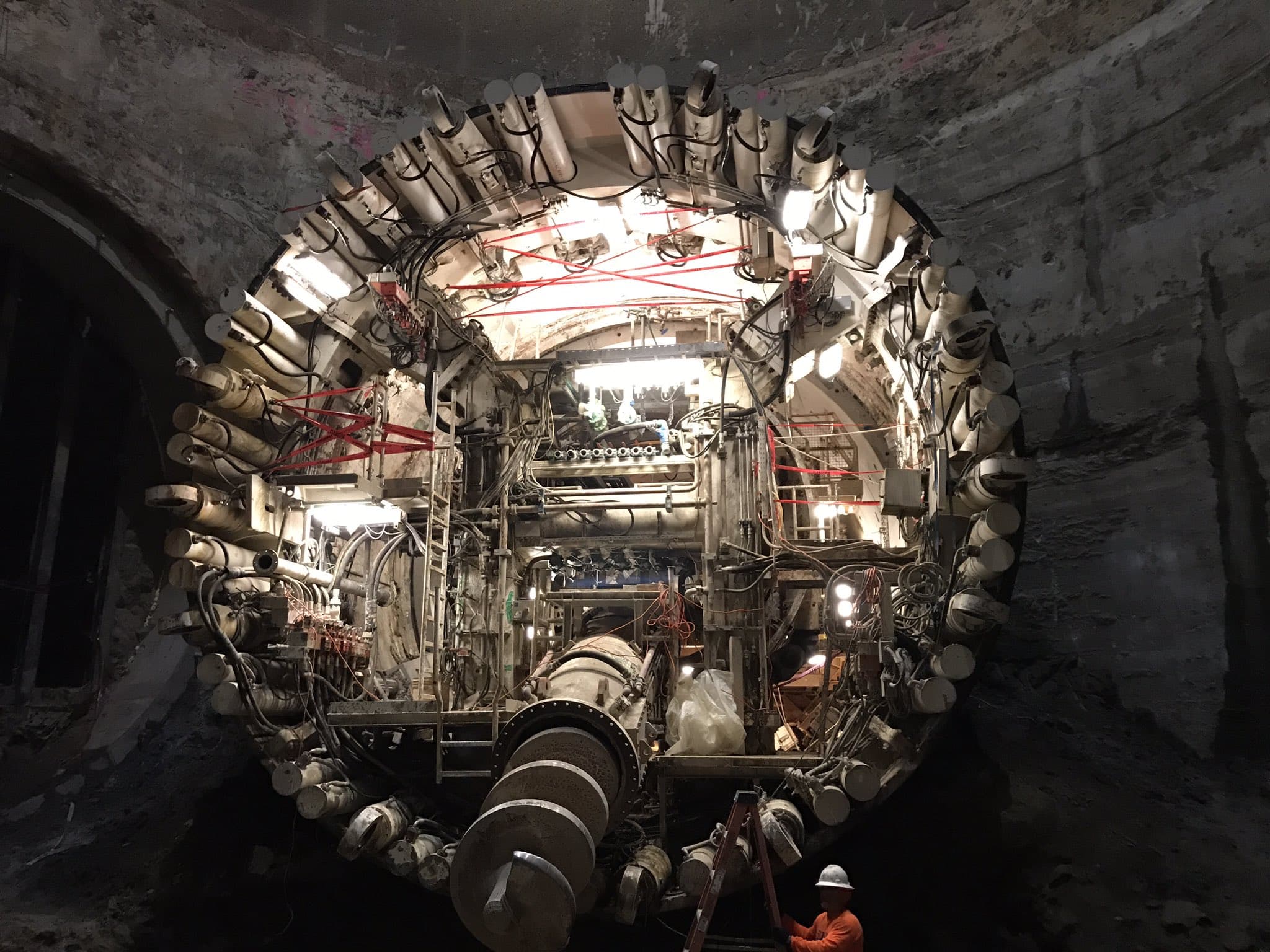 Surprise, surprise — Elon Musk has announced another major new project via Twitter. This time, Musk has revealed a project within his drilling venture, The Boring Company. The company, according to Musk, will "compete to fund, build & operate a high-speed Loop connecting Chicago O’Hare Airport to downtown."

The goal of the new system, according to the Chicago Sun-Times, is to shuttle Chicago residents between downtown and O'Hare airport in less than 20 minutes — half the time of the current commute. Musk and his competitors for the Chicago contract will have to include both a downtown and airport station, as well as a maintenance facility, and have a plan in place to minimize “potential conflicts or impacts on existing transportation systems and the environment."

A part of the "O’Hare express project," this concept has been a dream and goal of Chicago's elected officials for many years. In fact, Chicago's former Mayor, Richard M. Daley, tried to convince Chinese investors to build the railway system stemming from the Block 37 super-station. But until now, this concept has remained an ambitious, lofty hope — right up Elon Musk's alley.

The Sun-Times notes that top mayoral aides took a trip to Los Angeles earlier this year, to discuss the hyperloop option with Musk. Current Chicago Mayor Rahm Emanual has expressed enthusiasm over hyperloop technology, and previously said that Musk was “very interested.”

However, Musk has clarified that the Chicago system would not actually be a hyperloop. He explained the distinction on Twitter, saying that "A Loop is like a Hyperloop, but without drawing a vacuum inside the tube. Don’t need to get rid of air friction for short routes."

A Loop is like a Hyperloop, but without drawing a vacuum inside the tube. Don’t need to get rid of air friction for short routes.

Instead of the vacuum-pods that are part of Hyperloop's signature, this venture will instead use electric pods to transport people.

There are very few details about the current status of this venture, but we hope to soon learn more about the future of high-speed, public transport in Chicago.

Read This Next
Absent CEO
Tesla Investors Furious at Elon Musk for Vanishing During Crisis to Play With Shiny New Twitter
Stay Away
Tesla Is Having Extreme Trouble Hiring, for Some Reason
Musk Antics
Elon Musk Has a Big Problem on His Hands
Veillance What?
Startup Says Train Powered by "Veillance Flux" Could Travel 620 MPH
Please Elon
Why These Tesla Owners Are Going on a Hunger Strike Against Tesla
More on Advanced Transport
High Tide
Jan 27 on the byte
We’re in Awe of Amsterdam’s Huge Underwater Bike Parking Garage
Quelle Surprise!
Jan 26 on the byte
Of Course Elon Musk Is Pushing The Cybertruck Back Again, What Did You Expect?
Stay Away
Jan 25 on the byte
New SUV Features Electrified Door Handles and Pepper Spray Guns
READ MORE STORIES ABOUT / Advanced Transport
Keep up.
Subscribe to our daily newsletter to keep in touch with the subjects shaping our future.
+Social+Newsletter
TopicsAbout UsContact Us
Copyright ©, Camden Media Inc All Rights Reserved. See our User Agreement, Privacy Policy and Data Use Policy. The material on this site may not be reproduced, distributed, transmitted, cached or otherwise used, except with prior written permission of Futurism. Articles may contain affiliate links which enable us to share in the revenue of any purchases made.
Fonts by Typekit and Monotype.