“We see hyperloop as the high-speed backbone for mass transit networks, [it's] far from just a pod in a tube.” 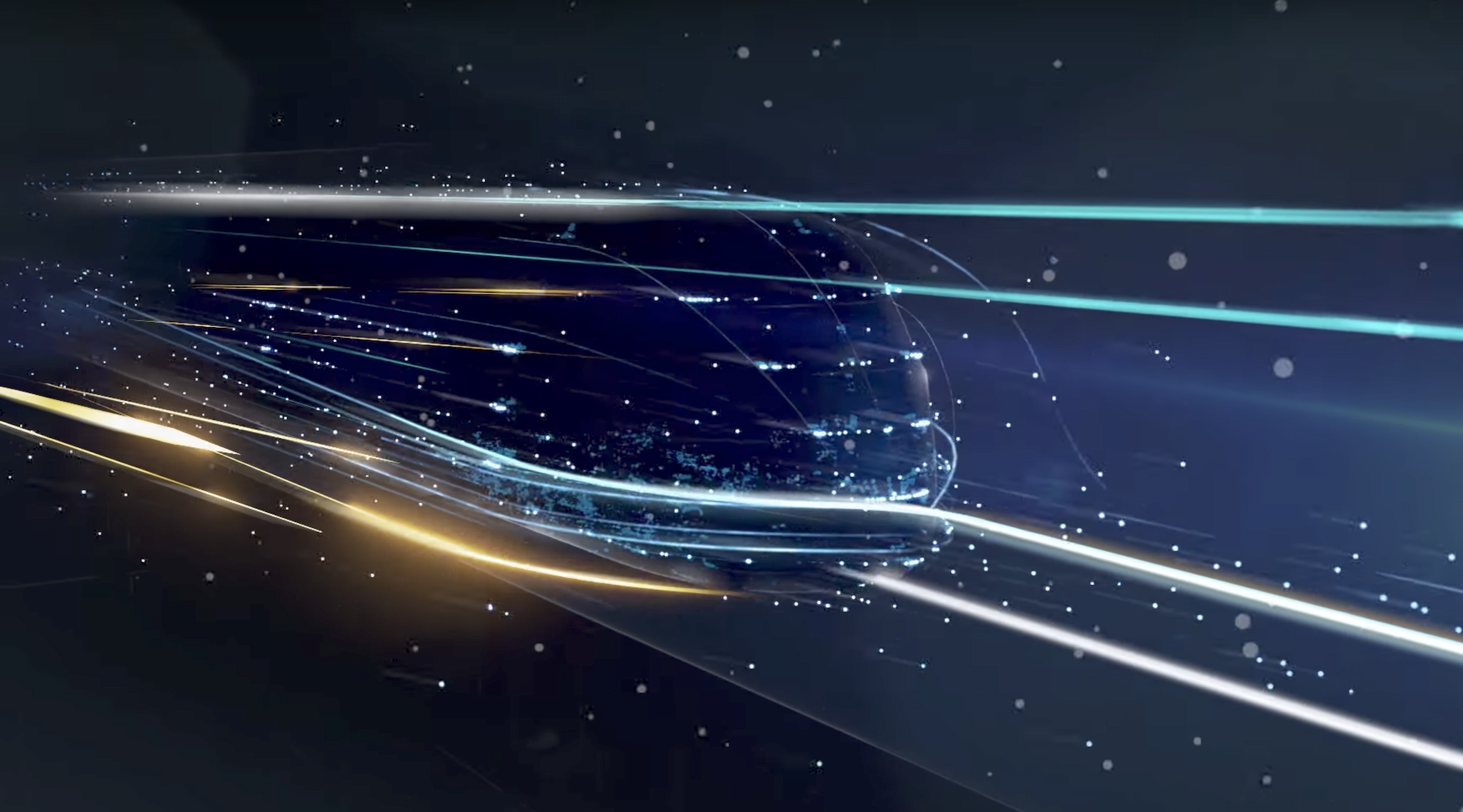 Image by Virgin Hyperloop One

At the 2018 Consumer Electronics Show (CES), the recently renamed Virgin Hyperloop One unveiled two products that show just how far the concept has come since its inception. The most notable reveal was a detailed look at the first generation design of the pod that will be used to ferry people and cargo. Officially called the Virgin Hyperloop One XP-1 pod, it reached speeds of 387 kilometers per hour (240 mph) during the company's third phase of testing.

Virgin Hyperloop One intends to begin construction on a hyperloop route in 2019, with full-scale production tests to follow in 2021. However, we still know very little about how passengers will book their trips once the pods become operational. Will people be able to buy tickets online, or would they have to go to a hyperloop location?

A potential answer to the second question may be in the second product Virgin Hyperloop One revealed at CES 2018: a mobile app that's meant to "simplify and customize hyperloop trip planning." The app, set to release later this year, enables people to schedule and pay for their hyperloop trips ahead of time, as well as other forms of transportation such as public, private, and ride-sharing services. They can also tailor the app to show them only the fastest, cheapest, or greenest transportation options.

“We’re giving the public a taste of what a Virgin Hyperloop One experience will be like by publicly unveiling our pod and demonstrating how passengers will experience booking a hyperloop trip from their pocket,” said Rob Lloyd, CEO of Virgin Hyperloop One, in a statement. “Every hardware and software milestone brings us closer to commercializing hyperloop.”

Its capabilities don't end there: since Virgin Hyperloop One collaborated with HERE Technologies and used their Mobile Software Development Kit for Business to develop the app, it can also provide advanced location, mapping, and navigation capabilities for 136 countries. As if that wasn't enough, there will also be public transit information for nearly 1,300 cities, plus 3D indoor and venue maps.

As Matt Jones, Virgin Hyperloop One’s SVP of Software Engineering puts it, “We see hyperloop as the high-speed backbone for mass transit networks, [it's] far from just a pod in a tube. It’s a means to provide a seamless routing experience across multiple transportation modes.”

Read This Next
Veillance What?
Startup Says Train Powered by "Veillance Flux" Could Travel 620 MPH
Hyperloopy
Here's What Traveling By Hyperloop Could Look Like
Looped In
See a Startup's Newly Unveiled Hyperloop Test Track
Musk Read
Elon Musk’s Boring Co. Didn’t Ask Homeowners Before Tunneling Under Them
Futurism
Elon Musk Says Hyperloop Will Put Pedestrians, Mass Transit First
More on Advanced Transport
Netflix and Drive
Monday on futurism
Mercedes Claims to Have Achieved Level 3 Automation, Beating Tesla
Battery Trouble
Monday on the byte
Tesla "Spontaneously" Bursts Into Flames While Driving Down Freeway
High Tide
Jan 27 on the byte
We’re in Awe of Amsterdam’s Huge Underwater Bike Parking Garage
READ MORE STORIES ABOUT / Advanced Transport
Keep up.
Subscribe to our daily newsletter to keep in touch with the subjects shaping our future.
+Social+Newsletter
TopicsAbout UsContact Us
Copyright ©, Camden Media Inc All Rights Reserved. See our User Agreement, Privacy Policy and Data Use Policy. The material on this site may not be reproduced, distributed, transmitted, cached or otherwise used, except with prior written permission of Futurism. Articles may contain affiliate links which enable us to share in the revenue of any purchases made.
Fonts by Typekit and Monotype.