Looped In
2. 26. 19 by Kristin Houser
Looped In
/Advanced Transport

This 1,049-foot-long track could usher in the future of transportation. 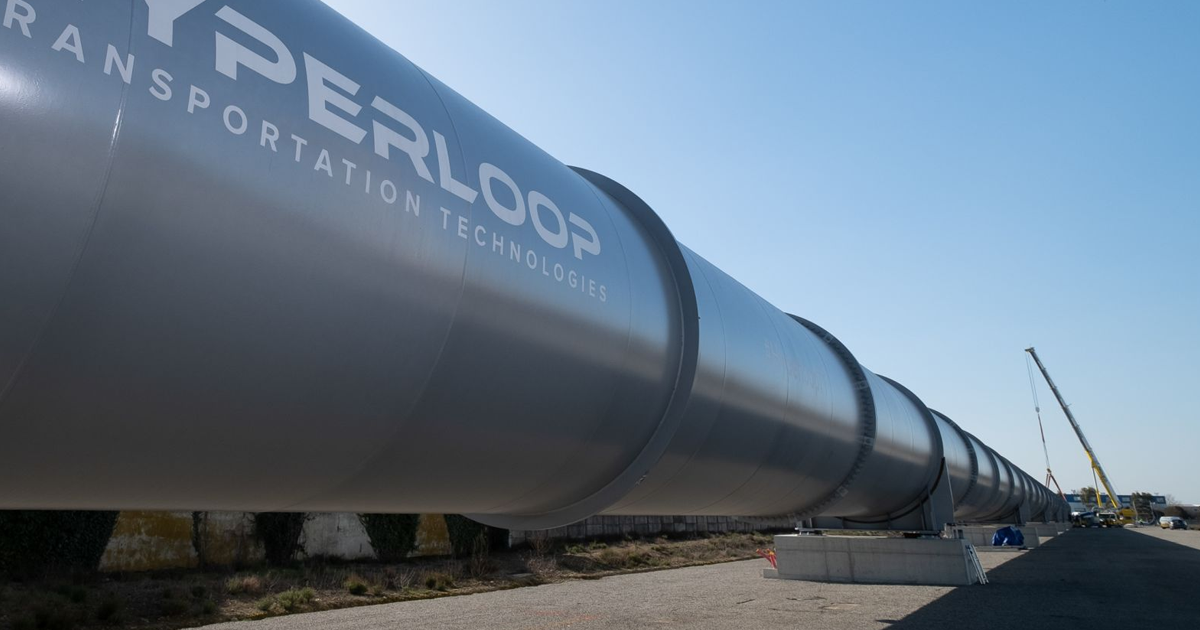 The idea of a hyperloop may have originated in Silicon Valley, but it's coming to life in France.

In 2013, tech CEO Elon Musk unveiled plans for a transportation system he dubbed a "hyperloop," in which capsules travel at enormous speeds through a low-pressure tube.

Hyperloop Transportation Technologies (HyperloopTT) is one of several companies now building out such a system, and on Tuesday, it shared images of the full-scale hyperloop test track it's building in Toulouse, France — an important milestone on the path to a functioning hyperloop.

According to a CNBC report, HyperloopTT's hyperloop test track is 320 meters (1,049 feet) long, and the company plans to use it to test the passenger pod it unveiled in October.

Those tests won't kick off until April, though, as the track isn't actually complete just yet — HyperloopTT told CNBC it still needs to install a "proprietary vacuum pump system," but that construction should wrap up in the "coming weeks."

Work-in-progress or not, HyperloopTT CEO Dirk Ahlborn expressed confidence in his company's system.

"In Toulouse, we have taken the time to design and build a truly commercially viable system," he told CNBC. "As we get ready for testing, we are proud to share our most recent milestones at our R&D (research and development) center in Europe's 'Aerospace Valley' which will serve as our staging ground for our efforts worldwide."