He predicts it will be open to the public within three years. 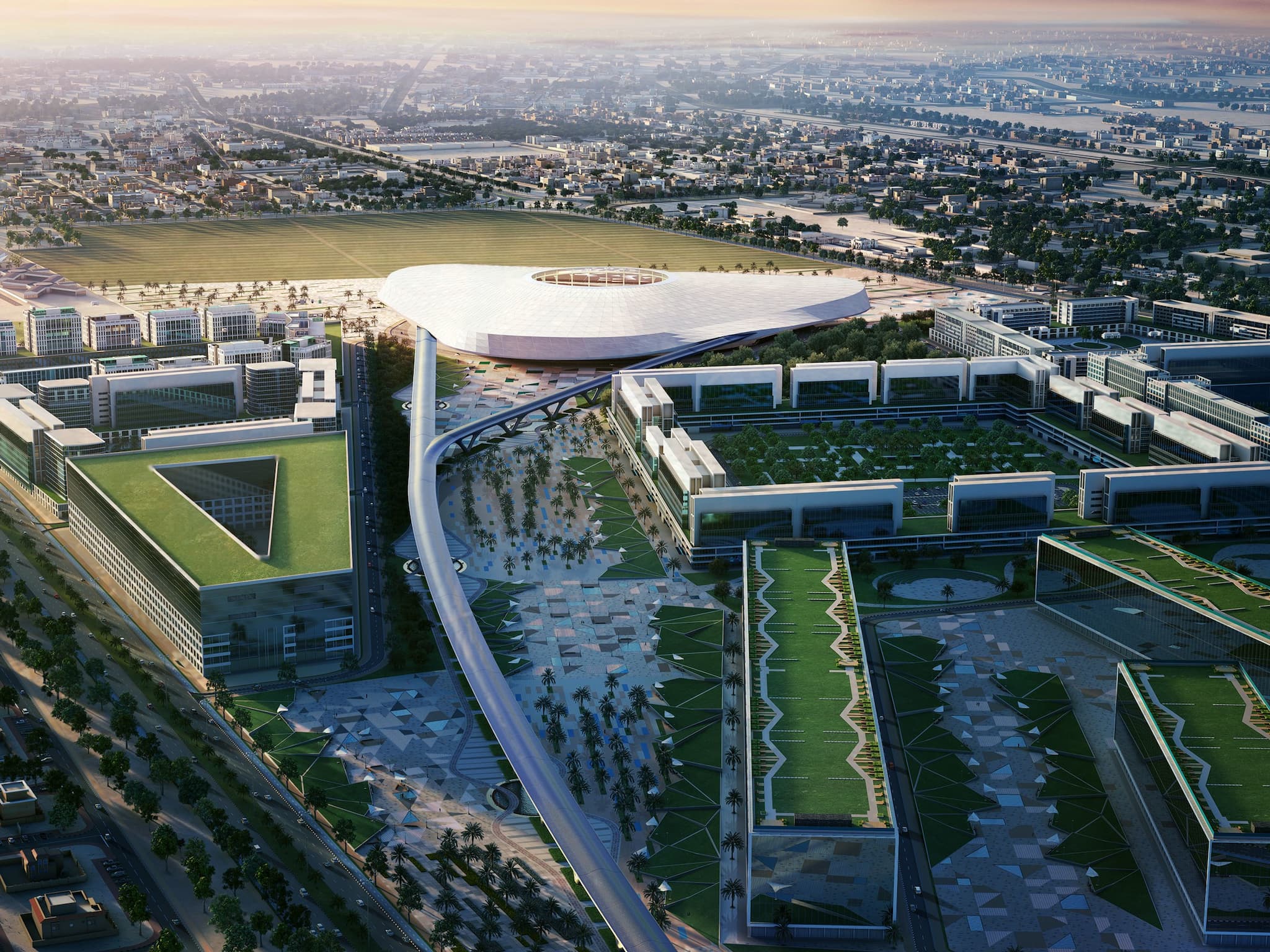 Hyperloop Transportation Technologies (HTT) CEO Dirk Ahlborn used his platform at the World Economic Forum in Davos, Switzerland to tease an upcoming announcement about the placement of its first hyperloop track. At the conference, Ahlborn said, "This is going to be a busy year. We are expecting to announce the first commercial track this year."

This puts HTT in line to be among the very first Hyperloop systems in the world. Ahlborn expects that the system could be open for public use within the next three years.

Ahlborn was sparse with details about where the first system might be built, but did afford a small piece of information: that locations in Asia and the Middle East could be a smart move, economically. He also noted that the first passenger capsule for the system was already being manufactured, and that it was "not some sort of test pod, this is the sort of capsule that you and I are going to be riding in a little bit."

Yet Ahlborn recognized that before any system would be operational, regulations must be in place. This is the biggest hurdle that any emerging transportation technology must overcome.

HTT is just one of the many companies that are working to develop Elon Musk's vision for a faster mode of land travel. The concept involves propelling passengers in pods at speeds rivaling what is possible in airplanes, using magnetism.

These systems could entirely rely on renewably generated power, making them both economical and better for the environment. Hyperloop systems could also do wonders for traffic-plagued areas common in India and along the U.S.'s Pacific Coast. Trips that would normally take hours could likely be cut down to mere minutes.

The future of Hyperloop technology, in all of its iterations, is certainly exciting. It has the potential to revolutionize travel in any area fortunate enough to benefit from a route, and could be an integral part of creating a new era of megacities. Luckily, if HTT gets its way, we won't have to wait too long to find out what that might look like.