The Boring Company Just Got Permission to Extend Their Test Tunnel 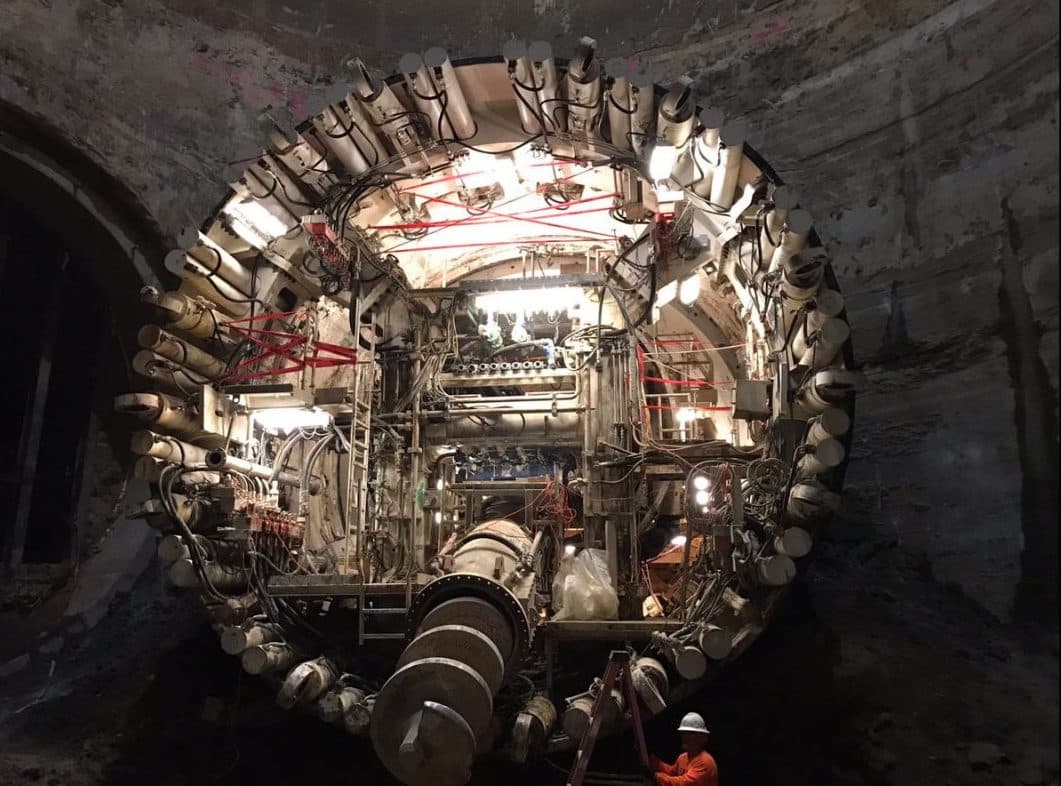 Elon Musk's vision of a subterranean solution to traffic congestion just moved another step closer to fruition. The city council of Hawthorne, California, has voted four-to-one in favor of allowing the Boring Company to extend the test tunnel they they excavated under their Hawthorne headquarters in June 2017.

However, the city council vote is just one part of the approval process — the Boring Company still needs to get the proper paperwork in order, including permits from the state departments of transportation and labor.

Still, any progress on the tunnel brings the Boring Company a bit closer to their ultimate goal of implementing an underground hyperloop transportation system. Initially, Musk seemed content to let others pursue the technology he first proposed back in 2012 — which is certainly happening — but over the last several months, he has started to take the hyperloop's future into his own hands.

Of course, the pace of bureaucracy can make Godot's tunneling speed seem downright swift, so Los Angeles residents have a wait ahead of them before they'll be able to dodge inner city traffic using an underground network of tunnels. Hyperloops are a massive departure from current methods of personal transportation, and convincing regulatory bodies to sign off on the technology will no doubt offer up significant challenges.