Colorado Is Moving Forward With Plans for a $24 Billion Hyperloop

Virgin Hyperloop One is helping them hash out the details. 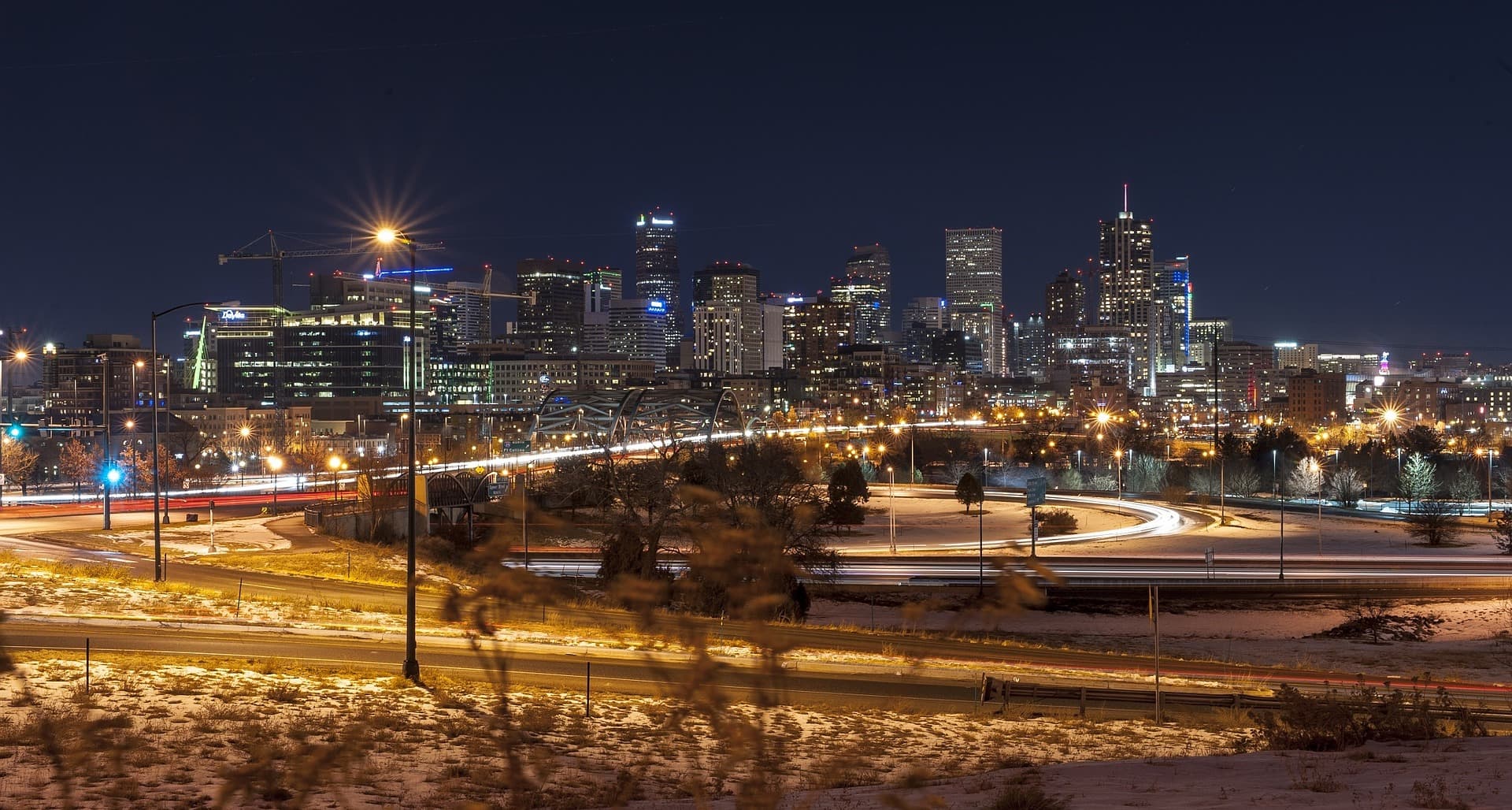 The Colorado Department of Transport (CDOT) is trying to figure out how to bring a Colorado hyperloop proposal to life. Virgin Hyperloop One has been brought on as a partner on the project, and together with CDOT, they'll spend the next nine months hashing out the details on the construction of a track that links the Denver International Airport to the cities of Vail and Pueblo in Colorado and Cheyenne in Wyoming.

The entire Colorado hyperloop is estimated to cost $24 billion, but the plan is to start by building a smaller section of the route that would cost just $3 billion. That segment would connect the airport with Greeley, CO, which is located about 64 kilometers (40 miles) to the north.

“Moving people rapidly from one place to the next has implications of radically changing how we think about land use, and where people live, and where they work, and how they get between that,” CDOT spokeswoman Amy Ford told The Coloradoan. “We cannot build our way out of congestion, and that’s why we’re looking so widely at technology.”

Still, Fort Collins Area Chamber of Commerce President David May emphasized the importance of not expecting a Colorado hyperloop to solve all the state's transportation problems. “We still need to work within the current transportation technology paradigm,” he wrote in an email to The Coloradoan. “It’s OK to dream about El Dorado as long as you continue to invest in 'Realville.'”

Colorado isn't the only potential location for Virgin Hyperloop One's first route. The Missouri Hyperloop Coalition is currently in the process of raising funds for a hyperloop, and a promising proposal for a track that would link Mexico City with Guadalajara is also gaining traction.

Of course, Virgin Hyperloop One could be beaten to the punch by another hyperloop company. Elon Musk's Boring Company is already tunneling beneath Los Angeles, and earlier this month, signs turned up that their proposed hyperloop route linking cities on the East Coast might actually come to fruition.

The feasibility of Hyperloop technology has yet to be proven, but it seems like simply a matter of time before a large-scale project officially gets underway.

Read This Next
Musk Antics
Elon Musk Has a Big Problem on His Hands
Veillance What?
Startup Says Train Powered by "Veillance Flux" Could Travel 620 MPH
Please Elon
Why These Tesla Owners Are Going on a Hunger Strike Against Tesla
Streisand Effect
Hurry Up and Watch These Videos Tesla Wants Removed From the Internet
Elon's Mad
Elon Musk Snaps at Guy Who Pointed Out Bug in Tesla's Beta FSD
More on Advanced Transport
Pepsi Semi
3:36 PM on the byte
Tesla Semi Truck Drives 500 Miles Fully Loaded
Out With a Bang
Tuesday on the byte
Driver Says His Ford F-150 Lightning Made a "Loud Boom" and Died When He Plugged It In
Deep in a Hole
Tuesday on the byte
Something Very Weird Is Going on at Elon Musk's Boring Company
READ MORE STORIES ABOUT / Advanced Transport
Keep up.
Subscribe to our daily newsletter to keep in touch with the subjects shaping our future.
+Social+Newsletter
TopicsAbout UsContact Us
Copyright ©, Camden Media Inc All Rights Reserved. See our User Agreement, Privacy Policy and Data Use Policy. The material on this site may not be reproduced, distributed, transmitted, cached or otherwise used, except with prior written permission of Futurism. Articles may contain affiliate links which enable us to share in the revenue of any purchases made.
Fonts by Typekit and Monotype.