The East Coast Hyperloop Might Actually Be Happening, According to Maryland's Governor

Musk clarified that nothing is official just yet. 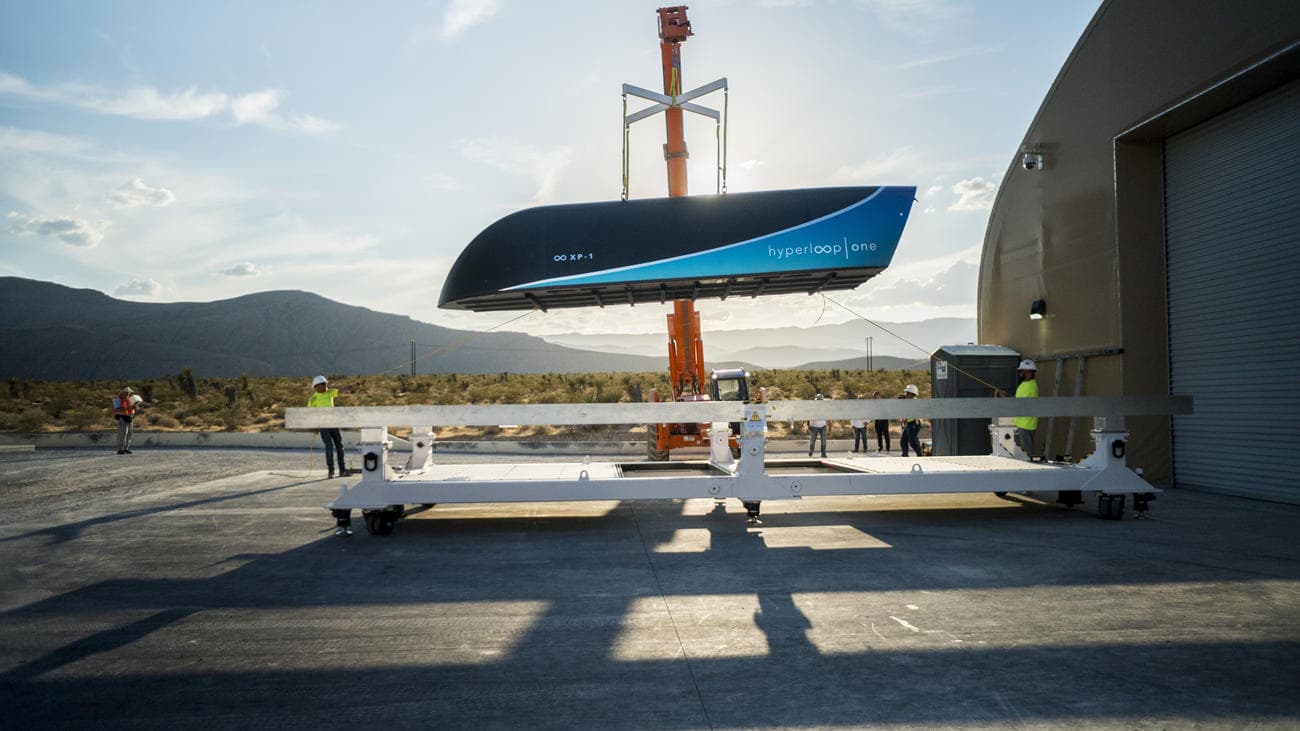 For the first time in the short history of the Hyperloop, a government official has stated that the fabled East Coast project — connecting New York City and Washington D.C. with stops along the way in Philadelphia and Baltimore — is coming. In a video posted on Governor of Maryland Larry Hogan's Twitter, when asked what he thinks about the Hyperloop the governor said, "I think it's coming to Maryland," and told followers to "Get hyped."

However, the governor may have jumped the gun a bit. In response to the story breaking, Elon Musk took to Twitter to clarify the company's position, saying "Not ready to do a proper announcement yet, but maybe in a month or so. Maryland has been awesome to work with and just wanted to say thanks."

Not ready to do a proper announcement yet, but maybe in a month or so. Maryland has been awesome to work with and just wanted to say thanks.

It is not clear exactly where the project stands in terms of approval, yet these messages make it seem like negotiations are going well.

Tons of speculation surrounded Musk's announcement of his creation of The Boring Company, including that it was all a big joke. Now, it looks like the company is yet another component needed to make Hyperloop a reality.

Hyperloop could usher in the age of the supercity. The high speed pods could allow passengers to travel from New York to D.C. in as little as 29 minutes, a trip that approaches or exceeds 5 hours (depending on the route) by car, and nearly three hours by conventional train.